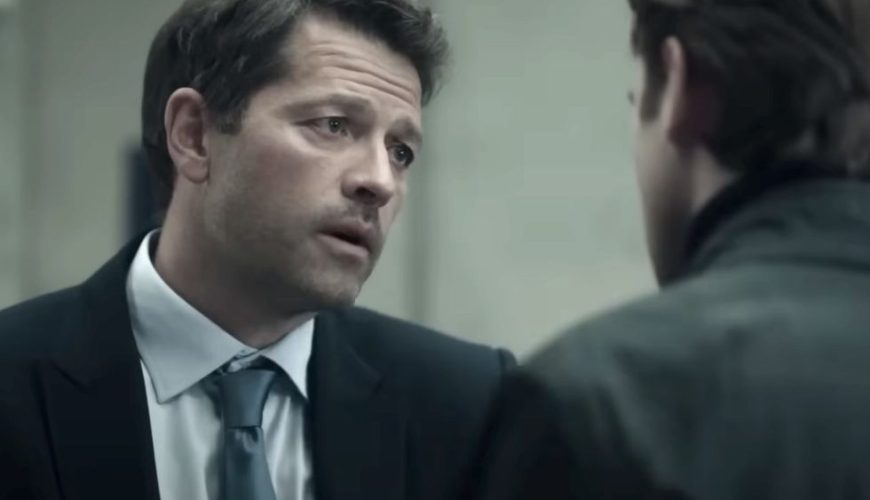 Set in the wake of Bruce Wayne/Batman’s murder, his adopted son Turner Hayes (Oscar Morgan) and the offspring of the city’s rogues gallery are framed for the crime.

Forced into making an unlikely alliance, these skilled yet twisted individuals become Gotham’s new protectors while fighting against corruption. 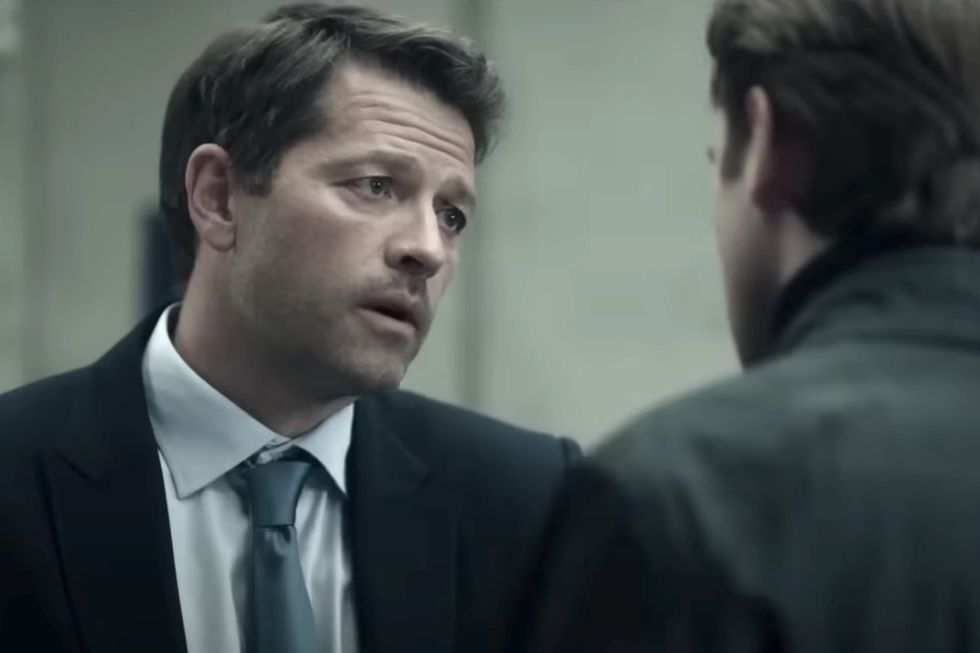 In the trailer itself, we’re introduced to not only Harvey and Turner, but also the likes of Harper Row (Fallon Smythe), Duela Dent (Olivia Rose Keegan), Carrie Kelley (Navia Robinson) and Stephanie Brown (Anna Lore).

“When a hero falls, a new generation will rise…” we’re told, as the youngsters escape police custody before utilising the legendary Batcave.

Gotham Knights is yet to receive an official release date, but it’s due to reach screens next year sometime. 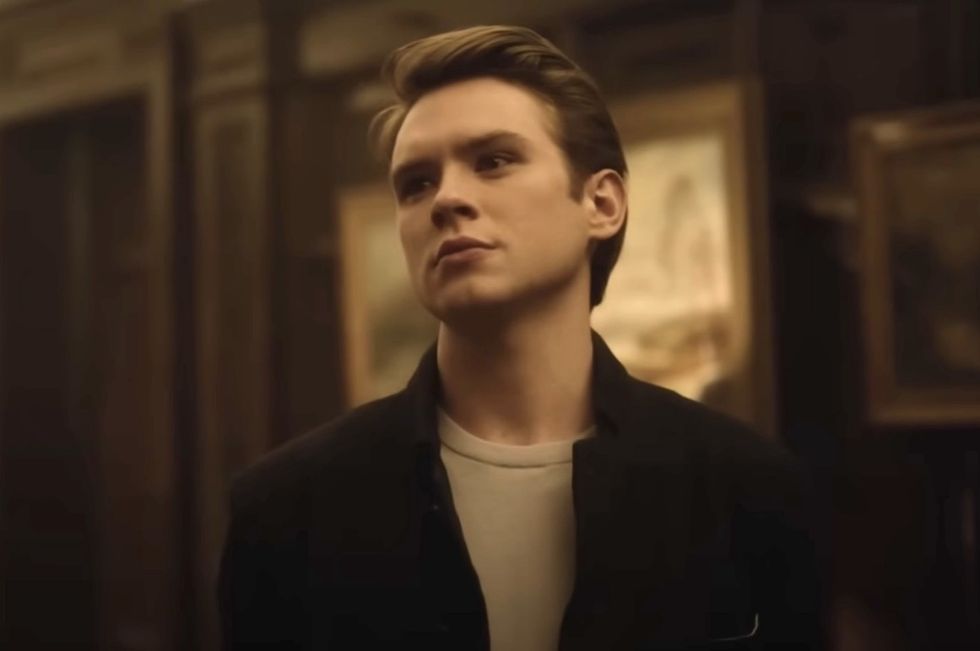 With the US broadcaster cancelling Batwoman and DC’s Legends of Tomorrow earlier this year, some may question its commitment to superhero fare in the future, bolstered by plans to move away from Warner Bros.

However, Mark Pedowitz (the CEO) recently laid any concerns to rest, commenting: “For the CW-DC universe, we have Gotham Knights, so we are staying in the superhero business, we are staying with [producer] Greg Berlanti who has masterminded creatively the CW DC Universe.

“[The CW] is not as robust as we were in years past. We plan to stay in this business no matter what the outcome is in the event of a sale or no sale. I think the Warner side realises the value of having these properties up, DC Comics realises the value of what it does for their marketability in terms of what these franchises are.”

Gotham Knights premieres on The CW next year.