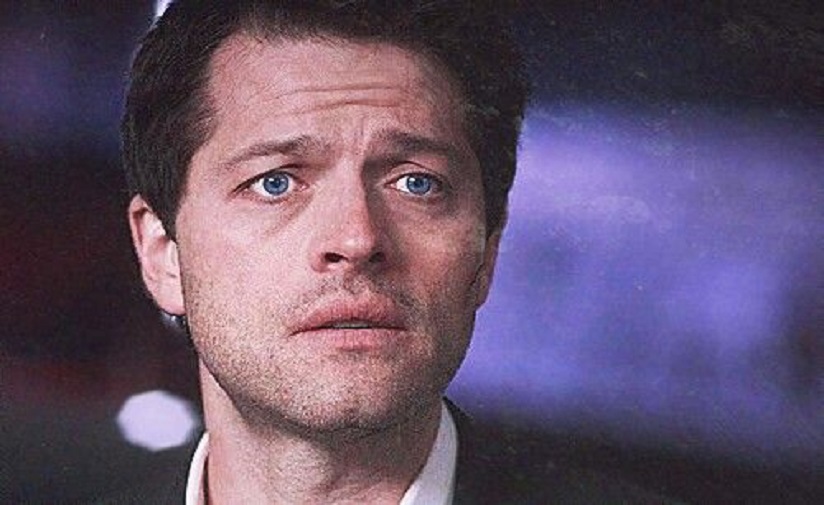 This article contains SPOILERS!!
Supernatural’s latest episode delivered a devastating twist for fans as one of the show’s major characters met their end.

In ‘Despair’, Castiel (Misha Collins) sacrificed himself while Billie was on the cusp of killing him and Dean (Jensen Ackles), realising his deal with The Empty would open a portal to suck himself and Billie in.

That moment would only come when he experienced a moment of true happiness – in this case expressing his love for Dean.

“Knowing you has changed me,” Cas declares. “Because you cared, I cared. I cared about the whole world because of you. You changed me, Dean.”

Reacting to his character’s exit, Collins has since tweeted: “Supernatural tonight, watching Cas talk to Dean, I got lost in the story and forgot for a moment that I’m the one who plays that angel and I thought, ‘He’s how I want to be. He’s openhearted and he’s selfless and he’s true.'”

The moment has left fans questioning whether ‘Destiel’ – a longstanding fan theory of a romantic relationship between Dean and Cas – is canon.

It has also drawn a negative reaction from some, as accusations of the show using the Bury Your Gays trope as well as queerbaiting over the supposed relationship in the past have been brought up.