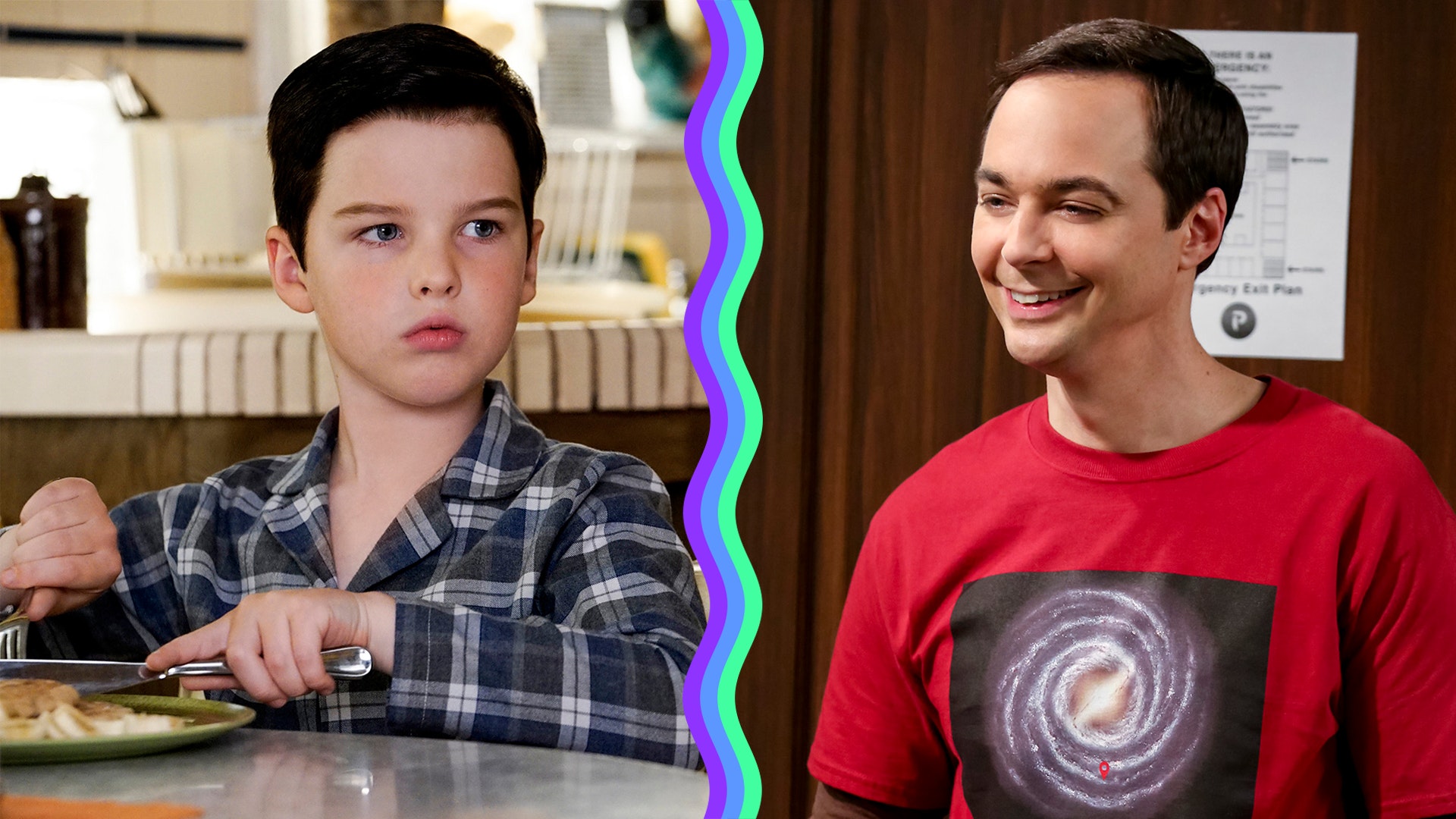 The name of Sheldon and Amy’s son was also revealed in the season 4 premiere.

During the final moments of the episode, adult Sheldon Cooper – the narrator and voiced by Jim Parsons – reminisced about the party for his high school graduation.

It was there when he shared that his son’s name was none other than Leonard. “I wanted his name to be Leonard Nimoy Cooper, but Amy wouldn’t let me,” Sheldon added.

Amy, voiced by Bialik, can then be heard saying: “Be lucky I let you name him Leonard.”

“The middle name of Nimoy seemed like an added bonus, but to me, he is named after Leonard Hofstadter, for sure, without a doubt,” he said.

Bialik’s cameo wasn’t in the original script, but Molaro reached out to the star when he added the Leonard Nimoy joke.

“I thought, ‘Well, there’s no rules on narration. Let’s put it in and see if Mayim will do it’,” he recalled. “I gave Mayim a call and she was happy to [do it]. [She] thought it was really fun.”

After the episode aired, Bialik posted the clip of the scene and excitedly tweeted: “She’s back!!!”

She’s back!!!! Young Amy makes a surprise appearance on tonight’s premiere of @YoungSheldon as she narrates part of the episode!! Here’s a clip!! The start of #Shamy… ❤️ #YoungSheldon #TBBT pic.twitter.com/r16ye4eIJq