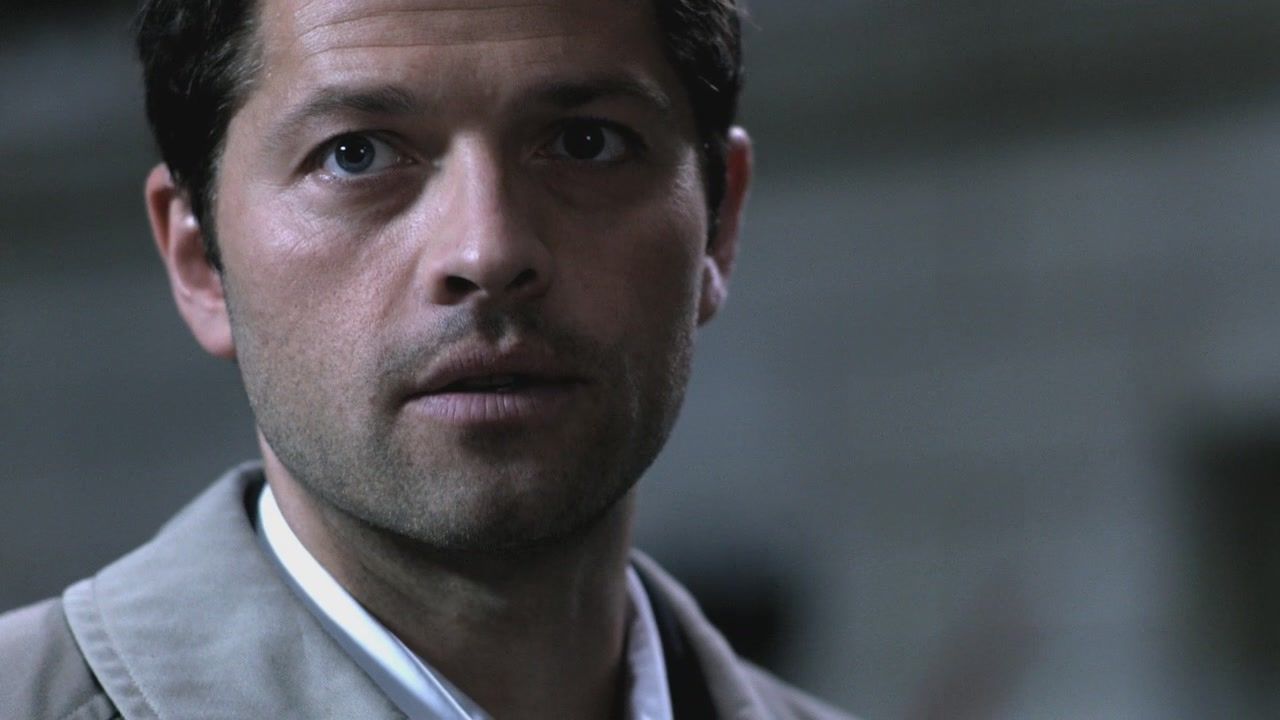 Supernatural character, Castiel is one of the long-running series’ most beloved characters, so much so that the producers kept bringing him back rather than killing him off for good.

It’s no surprise, considering the show gave him an iconic introduction scene all the way back in the season 4 premiere, in which he walks in in his trench coat, bullets ricocheting off him and sparks going off everywhere.

What’s even more impressive is that the shot was done practically, although it almost went horribly wrong for actor Misha Collins.

Speaking to TVLine, the actor reminisced about how he nearly caught fire filming the scene, stating: “We had squibs on my chest, and they were exploding, and I was supposed to not be fazed at all.

“It’s like a gunshot. It’s very jarring. So I was trying to not respond to gunshots going off on my body, and it was really hard.

“We had these sparks coming down from the lights. So they misted my hair so it wouldn’t catch fire, but I remember the hot sparks landing on my scalp and hearing the sizzling sound, and it hurting and trying not to react to that as well. And then [director] Kim [Manners] gave me a direction: ‘Let’s go again and try not to be so squeaky.”

Another aspect of Castiel’s popularity was that fans constantly interpreted his friendship with Dean Winchester as romantic, which was confirmed from Castiel’s side just before the final episode… but in the worst way possible.