Lucifer producer Joe Henderson has shared that he will be making a surprise cameo on the Netflix series in the future.

Following in the footsteps of fellow showrunner Ildy Modrovich last year, the producer will pop up for an appearance on the show that he oversees.

Henderson shared the news on his social media profiles exchange with a fan, who replied to a clip of Sharon Osbourne’s Lucifer cameo. 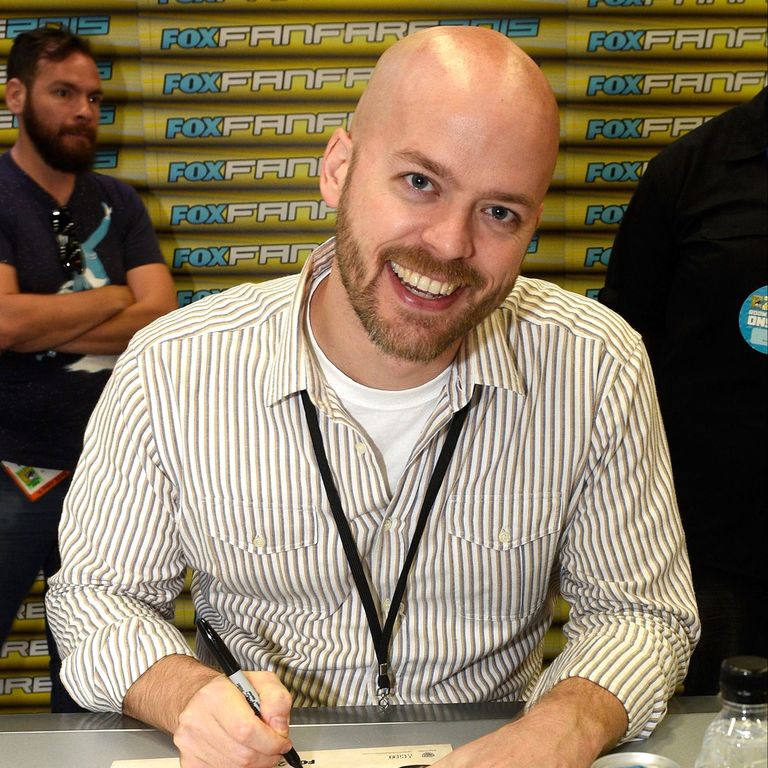 “I want @Henderson_Joe to have a cameo, like @Ildymojo did in S4! #Lucifer,” the fan wrote, to which the co-showrunner replied with a devil horn emoji: “Oh, it’s going to happen.”

Whether he will pop up in the second half of season five or the final sixth season remains to be seen, but we will certainly be keeping our eyes peeled!

Speaking of the sixth season, Modrovich recently confirmed that writing on the final batch of episodes had finished with a picture of a writers’ room Zoom call.

“Last day in the Lucifer Writer’s Room,” she wrote. “These people inspire me beyond words. How is it that a heart can feel so full and yet be breaking at the same time? #if**kinglovethemsomuch #imnotcryingyourecrying.”

Henderson also revealed recently that work had wrapped on season 5B, and that the season finale is “so damn amazing”.