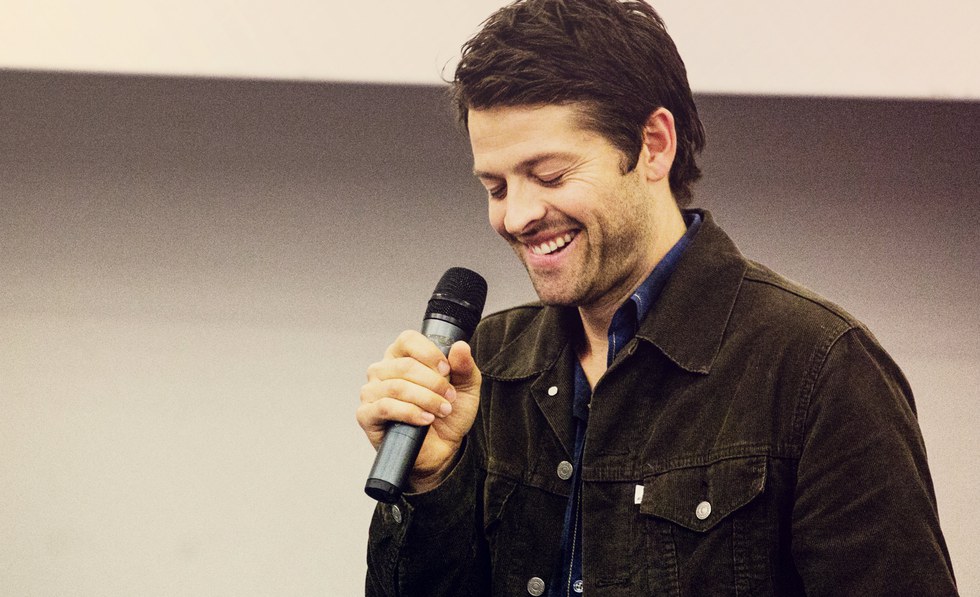 He wrote the first letter, inviting everyone to write one to someone from their past, because right now, people who have done good deserve to be reminded of it.

When I was 11, my mother had a boyfriend named Jim. He was much younger than her and full of life. Jim was thin and bearded and wore a leather jacket. He rode a Harley and walked with a little bounce on the balls of his feet. They didn’t date for long, maybe a couple of months. I remember my mother crying after they broke up, so it wasn’t a meaningless fling, but he hadn’t been around much—I certainly didn’t get to know him. Jim stuck with me mostly because he had used an ice cube and an embroidery needle to pierce my ear in our tiny apartment.

Years past and one day when my mother was driving me to school on Route 2, she pointed to a car-repair shop in the garage of a closed-down gas station on route 2. “Remember Jim Mateer? That’s his place.” He had started it with his girlfriend (or maybe it was his wife) she said.

At 15, I got my learner’s permit and along with it a terminally rusted 1979 Toyota Corolla station wagon. Driving it was a game of roulette. I had to pump the breaks hard to slow down and when I did, it shuddered and wobbled to a halt. It felt like each stop might be its last, so on the way home from school one day, I pulled up in front of Jim’s garage and found him inside working on pickup.

I reminded him who I was—Bekki’s oldest son—“you pierced my ear?” He smiled, wiped the oil off his fingers with a red rag, shook my hand and that afternoon began my apprenticeship. He taught me how to bleed break lines, change pads and rotors and adjust calipers. Over the next few summers, I learned about carburetors, distributers, electrical systems, compression and clutches. I learned that Corolla inside out and then my VW after that. Jim gave me his tools, his time, and his knowledge. He never asked for anything in return. I brought him subway sandwiches and he called it even.

I haven’t seen or talked to Jim in 27 years, but I thought about him yesterday when I left the lights on and the battery died on our minivan. I popped open the hood and showed my 9 year-old the positive and negative leads and how to make sure you don’t short the system when you’re jump-starting a car.

I looked Jim up online. He doesn’t have a Facebook page that I can find, but his little boy, Santiago does. So I’m tagging him here and hope this finds its way to him.

(Now tell me who you’re grateful for.)