What Is Ben Davis’ Fate From ‘Ozark’ In Season 3 [Spoiler] 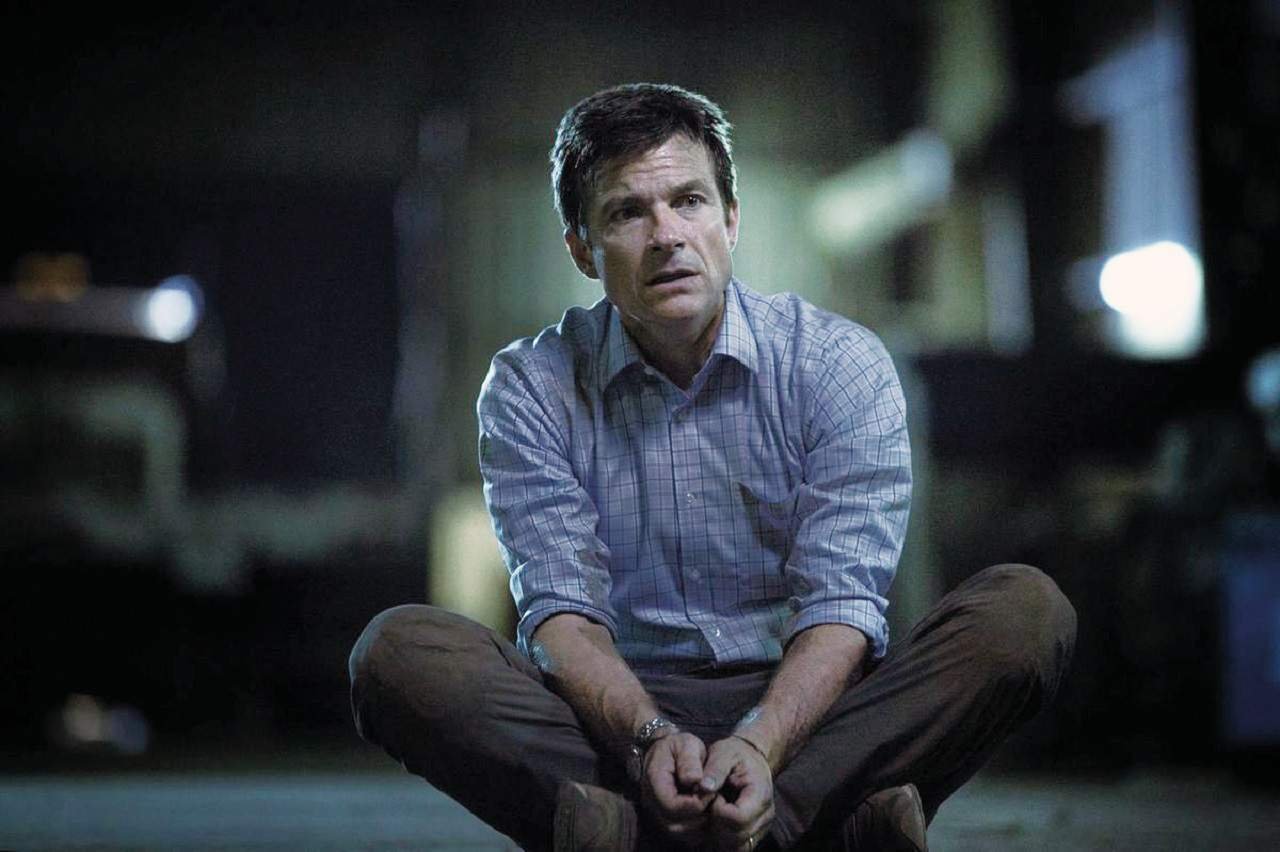 DO NOT MISS:
* ‘Riverdale’ Showrunners Are Teasing That a “forbidden showmance” is on the way.

It’s a classic television rule: unless you’ve seen a body, you can’t really trust that anyone is actually dead. That’s been an applicable principle for just about every series, and it would seem to be one fans can adapt when analyzing the third season of Ozark. During the climax of the third season’s penultimate episode, it would seem that Ben Davis—the erratic brother of Laura Linney’s Wendy Byrde—was killed by cartel hitman Nelson. But since one episode ends with Nelson parking, and the next opens with an undisclosed body being cremated, suspicion has arisen. Could Ben really be dead?

Let’s backtrack. Ben entered the picture earlier in the season, having just lost his substitute teaching job. Throughout the season, though, he proved to be a nice presence, and a loyal uncle and friend to Charlotte and particularly Jonah. He also takes a liking to Ruth Langmore, and begins to pursue her romantically. This is the beginning of what causes his demise though; Ben is bipolar, and when he and Ruth get intimate, he’s unable to fully functi0n due to a side-effect of his medication.

At this point, he stops taking his pills, and his behavior gets erratic. Wendy knows this is bad news, and so does Ruth—but their still unable to stop the worst from happening. Ben shows up to the Byrdes’ charity event and causes a huge scene, but the biggest issue is when he gets released from a mental hospital and goes right to Helen’s house. He yells at Helen with her daughter right there, explaining exactly the work that she, Marty, and Wendy do for the Navarro cartel. The whole season, Helen had worked to shield her daughter from this reality; at this point, she basically decides that Ben has to die.

And as soon as Marty, Ruth, and Wendy find out about this interaction, they know it too. They try to fight it, but Wendy eventually gives Ben up at a diner off the highway—or, so it would seem. We see Nelson, the cartel’s hitman, show up at the restaurant, and Ben lingering, but never see him actually killed, or see his dead body. Perhaps Wendy and Nelson pulled a switcheroo?

Given what happens at the very end of the season—when Omar has Nelson kill Helen—there’s a chance that he would defy her wish for Nelson to kill Ben. If Omar knew he was going to dispose of Helen, why would he allow her to make any big decisions like that? We see him fully embracing the Byrde family at the end, and Omar is not a dumb man. He knows how important Wendy’s brother would be to her.

All that being said, I’d still veer toward the idea that Ben really is dead. For narrative purposes, it just serves the story so much more for him to no longer be among the living—for Wendy to make the ultimate sacrifice of losing her brother for her criminal enterprise hits hard. If it turned out that Ben was alive, on the run, hiding away somewhere, all of the power behind that gut punch of a plot twist would be lost.

There’s also the fact that while Omar is not dumb, he’s also a sociopathic, murderous, drug lord. Having Wendy’s brother killed one moment would not stop him at all from embracing her a moment later.

While it didn’t happen on screen, it’s most likely that’s just as a service to the viewer. Ben isn’t a bad character—he’s one of the few on the show, despite his issues, who doesn’t approach things with malicious intent. Watching him get gunned down, or otherwise murdered, would be painful. We know what happened, and the show trusts viewers to trust its storytelling.

Plus, there’s a precedent to the off-screen killings of characters who don’t necessarily deserve it. Remember when Nelson introduced himself to poor sweet Sue the therapist? Sure, she didn’t need to take everyone’s bribe money and flaunt it by buying a McLaren, but she was still just a sweet old woman at her core. Still, we saw Nelson reveal his gun to her, and the next thing we saw was a body wrapped up in plastic. No reservations, people. We shouldn’t expect anything different with Ben.

It’s upsetting that Ben is gone, but most likely, he really is gone. Ozark, luckily, has revived deceased characters in flashback sequences—think about all the times Marty’s partner, Bruce, has made it onto the show since his death in the very first episode. There’s hope yet for more Ben in Season 4. He was too good for this world; if only he’d just continued to take his medication.

DID YOU KNOW?
* Sophie Turner compares her new show with Game of Thrones [Trailer]