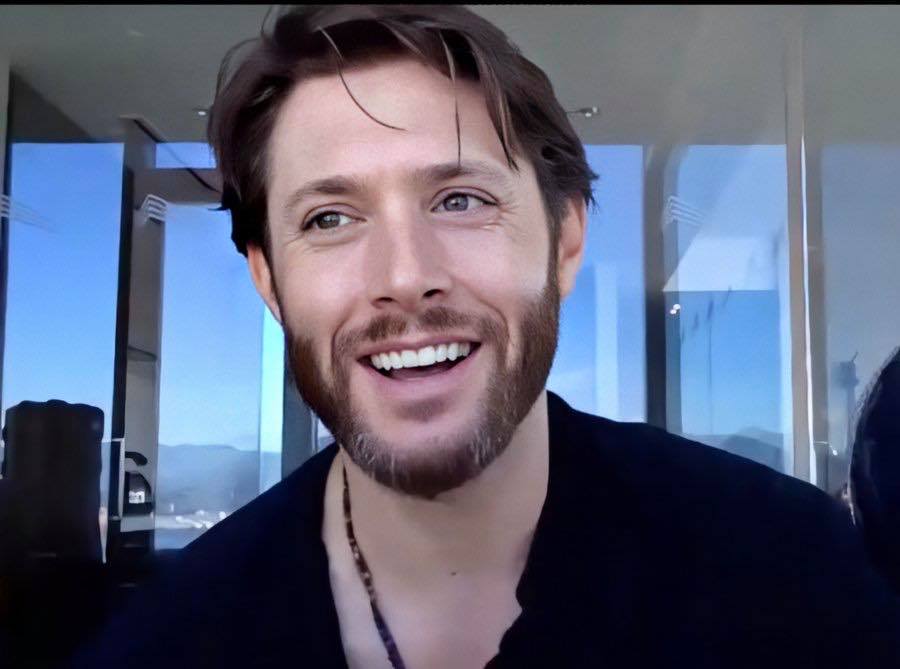 There’s nothing we’d love more than to see Supernatural stars Jensen Ackles, Jared Padalecki, and Misha Collins back in front of the camera fighting demons in the remaining episodes of Season 15.

With the show in hiatus — though it looks like filming is set to pick up real soon — the gang gathered over Zoom for a much-needed virtual hangout with Kansas, the band behind the show’s unofficial theme “Carry on Wayward Son.

The 20-minute chat was part of Collins’ summer GISH event, which features fans from around the world partaking in a fun-filled scavenger hunt with proceeds benefiting various charities. Highlights from the video include the boys discussing their varying degrees of body sweat in the summer heat, Ackles lovingly roasting Padalecki throughout, and everyone participating in a sweet sing-along with some extremely lucky fans.

Supernatural’s remaining Season 15 episodes are set to resume this fall on the CW.