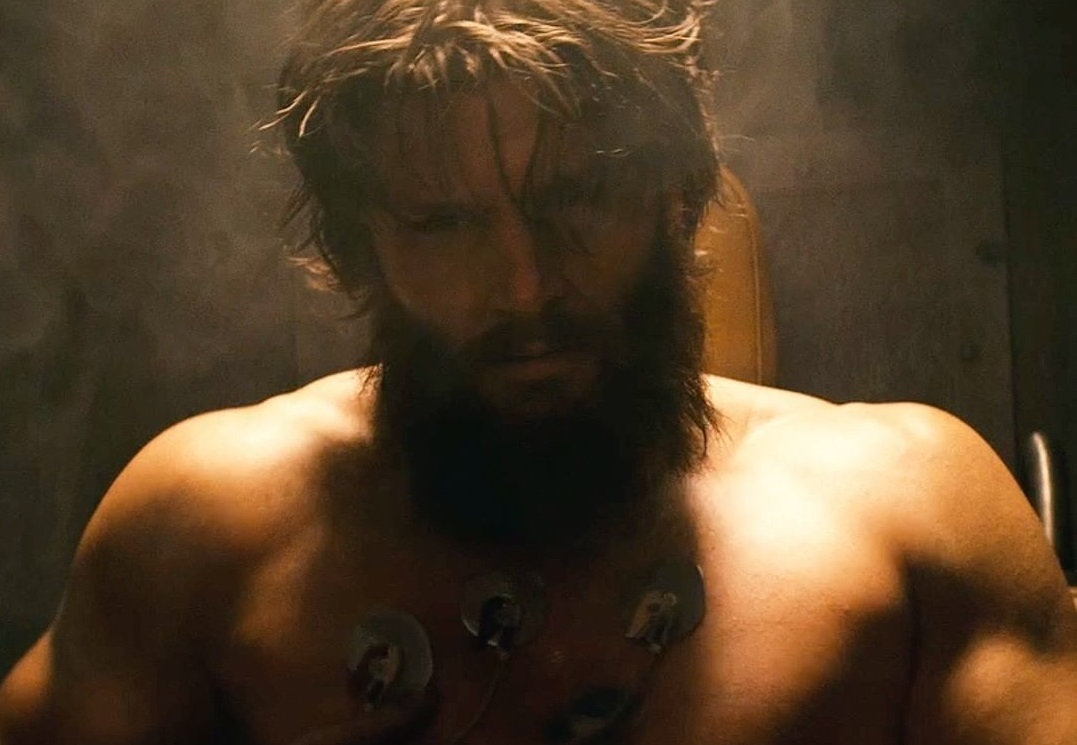 Supernatural and The Boys star Jensen Ackles doesn’t actually stick to a strict diet. With three young kids, he admits it’s hard not to be the “garbage disposal” and eat chicken fingers, sliders, or whatever else is around. Still, when he’s away from the kids, he tries to stay disciplined.

“Don’t overeat and don’t overindulge, at least not all the time,” he says in a new Eat Like video for Men’s Health. In the video, Ackles breaks down his general diet to stay in superhero shape. When he first began training for his role as Soldier Boy in The Boys, Ackles says he didn’t go on a diet, but simply cut out food he knew wasn’t healthy, like fried foods. He traded the unhealthy food for grilled fish, grilled chicken, steamed vegetables, and steamed rice. Along with working out, the 44-year-old actor is happy to report he still looks good with his shirt off (like in his naked intro to The Boys).

Ackles generally starts his day with granola and yogurt. He says he snacks throughout the day, rather than eating big meals. And he reiterates his diet comes down to smart choices, like apples instead of donuts, or celery with peanut butter.

For dinner, Ackles says nothing beats a classic steak once or twice a week. Otherwise, he mostly eats chicken, fish, or pork.

All of that sounds better than what Ackles says his The Boys character Soldier Boy probably subsists on, which he believes is “caffeine, alcohol, and cigarettes.”

“For current food trends, he might get on that Liver King guy. He’d be like, ‘Yeah! Nothing but meat and organs. I can get down with that.’”

Learn more about Jensen’s diet in the video below.