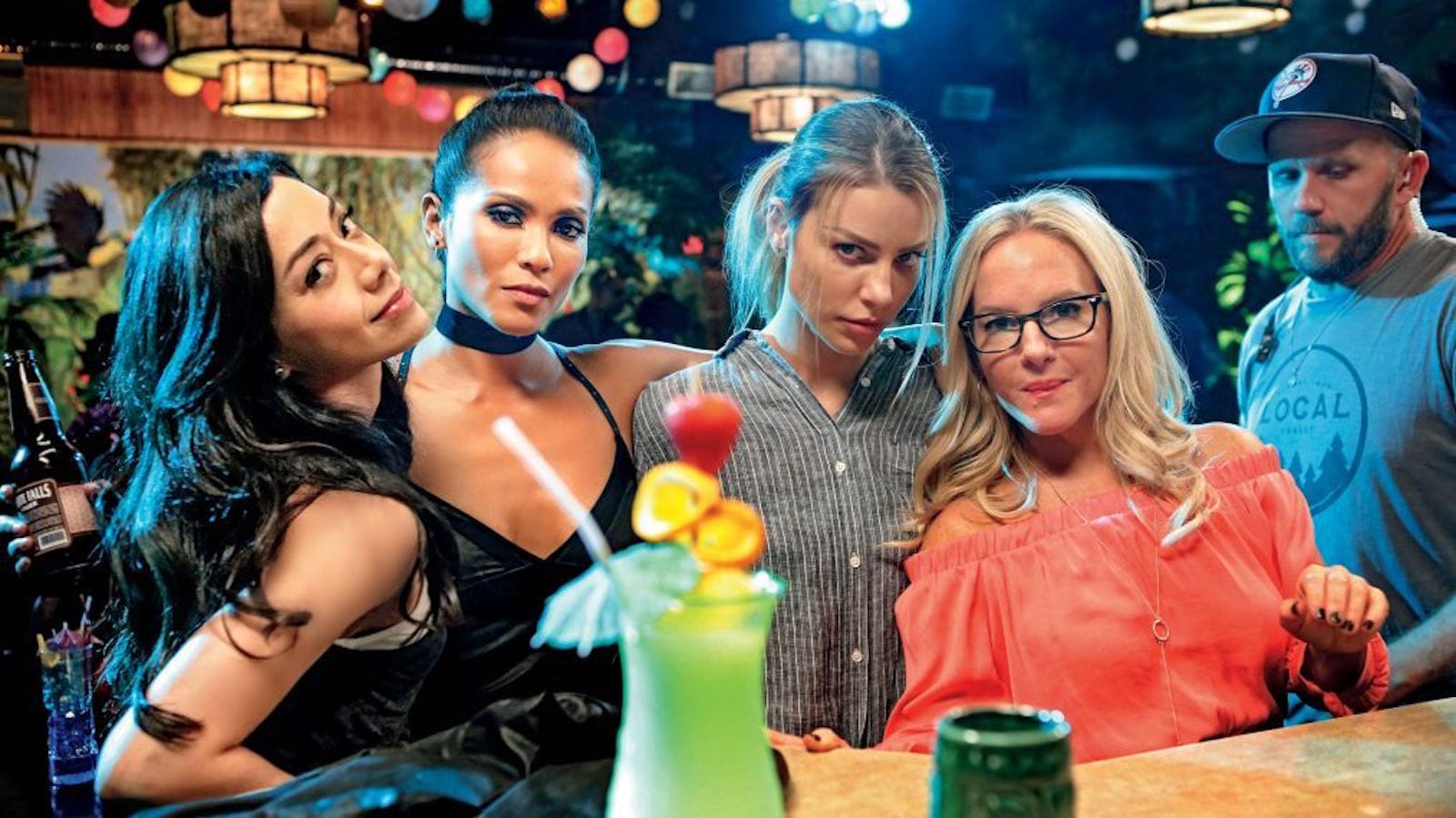 Lucifer Season 5, Part 2, will feature a surprise arrest, based on the trailer and preview images. The Netflix television show — which is based on DC Comics character Lucifer Morningstar (who Neil Gaiman, Sam Kieth and Mike Dringenberg created) — will be back incredibly soon, with its release date being Friday (May 28).

In this second batch of Season 5 episodes, one character from the cast will be arrested, and who it is might surprise you. If you’d like to enter into Season 5’s second half (starting at Episode 9) unscathed, know that spoilers are ahead. However, we won’t reveal anything Netflix hasn’t already released itself about the new installments.

In the trailer for Lucifer Season 5, Part 2, Lucifer (Tom Ellis) and Detective Chloe Decker (Lauren German) walk a perp into the police precinct at the 1 minute, 46 seconds mark. The handcuffed suspect in question is Dr. Linda Martin (Rachael Harris), the cast’s friend and therapist who is the mother of Amenadiel’s (D.B. Woodside) son.

Dr. Linda typically plays it relatively safe — not counting some girls’ night outs and the not-exactly-ethical hookups with Lucifer when he was her patient. As a result, this arrest is pretty unexpected. However, we do have a couple of context clues to give us an idea of why she’s in handcuffs.

One concrete hint we have is that Netflix has said this arrest happens in Episode 13. This chapter is the same one that features an appearance from Eve (Inbar Lavi). The returning character is hospitalized. Did Dr. Linda put her there? (There’s also another Episode 13 photo of Lucifer and Chloe kissing and holding a package, but that’s not too helpful.) 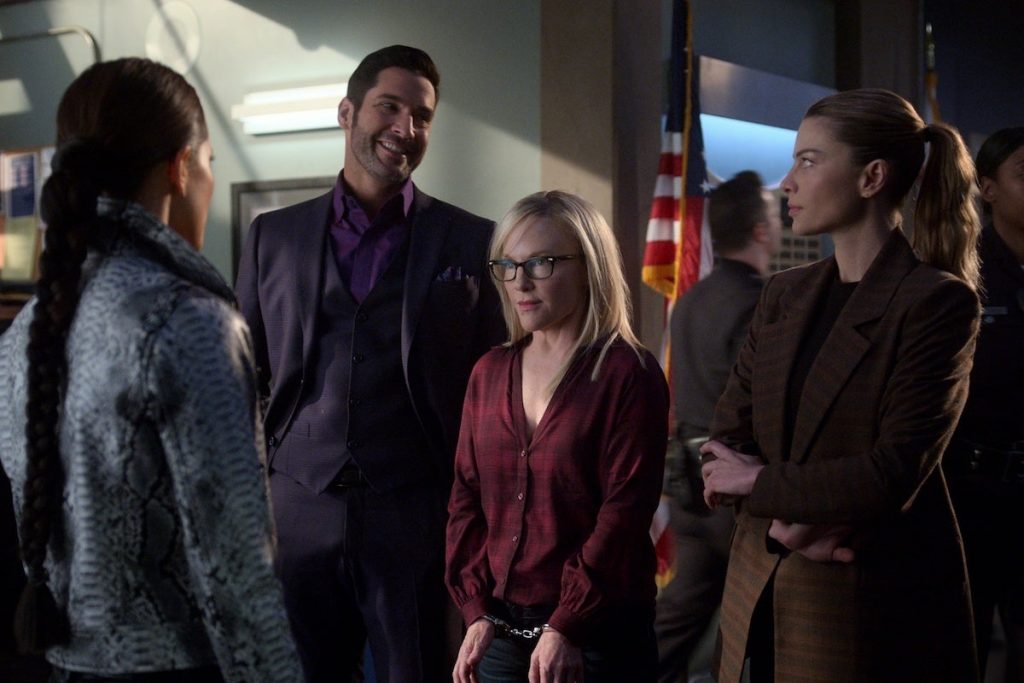 On the slightly more speculative side of things, the trailer also shows Linda slapping Detective Dan Espinoza (Kevin Alejandro) in a contextless scene. Was she arrested for assaulting an officer? To add to this theory, Dan is shown injured (albeit by more than a slap) in a publicity photo from Episode 12. Perhaps there was some sort of altercation storyline that spans multiple episodes?

We’ll figure out what the hell is happening with Linda this week. Lucifer Season 5, Part 2 will stream on Friday at 3 a.m. ET. Keep it locked to PopCulture.com for more coverage of Lucifer as it continues through Season 6, the show’s last.

My name is Damyan Ivanov and i was born in 1998 in Varna, Bulgaria. Graduated high school in 2016 and since then i'm working on wordpress news websites.
Arrest, Lucifer, lucifer 5B, Lucifer season 5b, News, TV Series