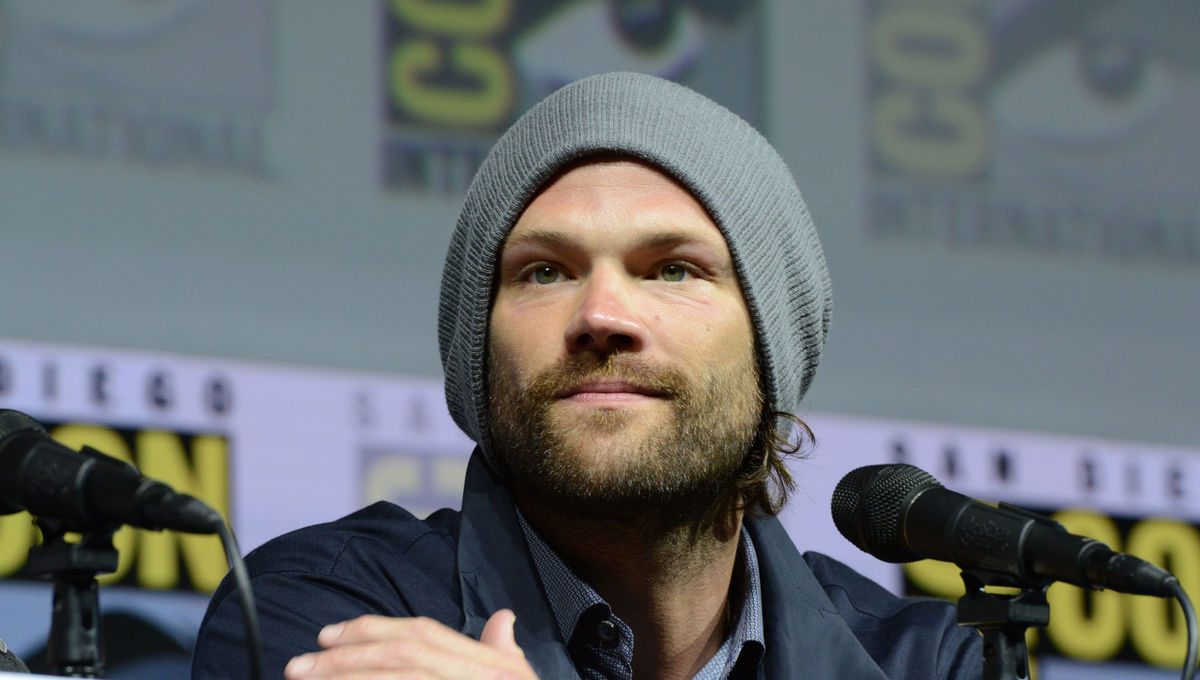 Jared Padalecki has always been open about his struggles. The “Supernatural” star, 37, was arrested early Sunday at his bar, Stereotype, for assault and public intoxication early Sunday. Following his release later that afternoon, Padalecki didn’t—and still hasn’t—addressed what occurred. Reps for Padalecki didn’t return Page Six’s request for comment and Padalecki has opted to … Read more 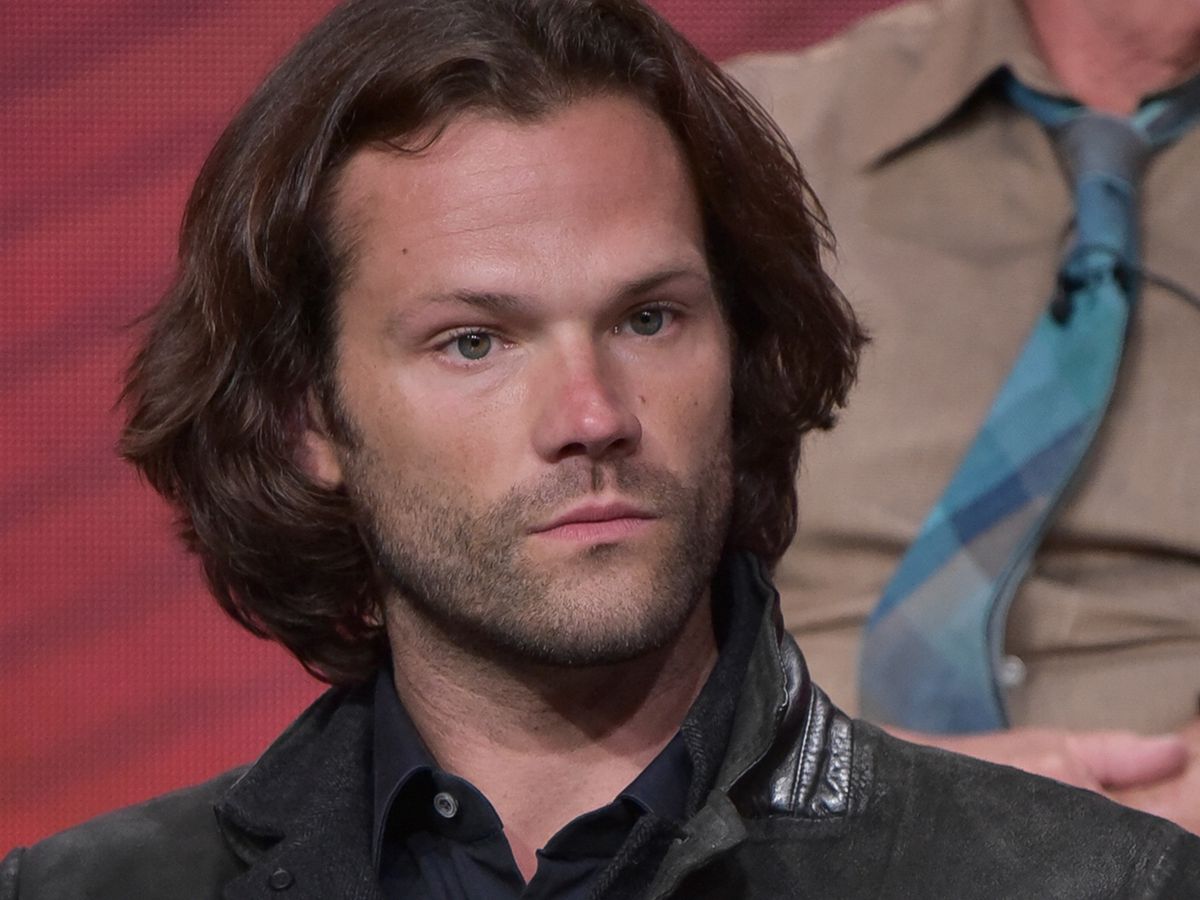 Stay strong Jared, we got you !!! Fans have created an awesome fanart after the Supernatural star Jared Padalecki was charged with two counts of assault and one count of public intoxication. The idea of the fan art is to support him in his hard moments. We all know that he needs our support, and … Read more