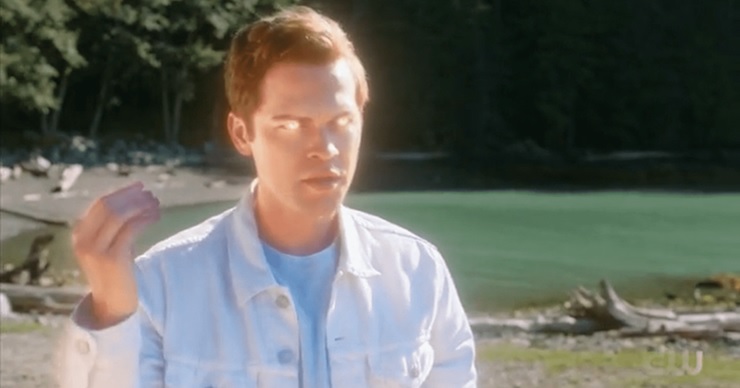 WARNING: The following contains spoilers for Supernatural Season 15, Episode 19, “Inherit the Earth,” which aired Thursday on The CW. Endings are hard. Supernatural’s God, better known as Chuck, already told us that. For a show like Supernatural, sitting pretty on a record-breaking run of American genre television, the task of wrapping up what has … Read more 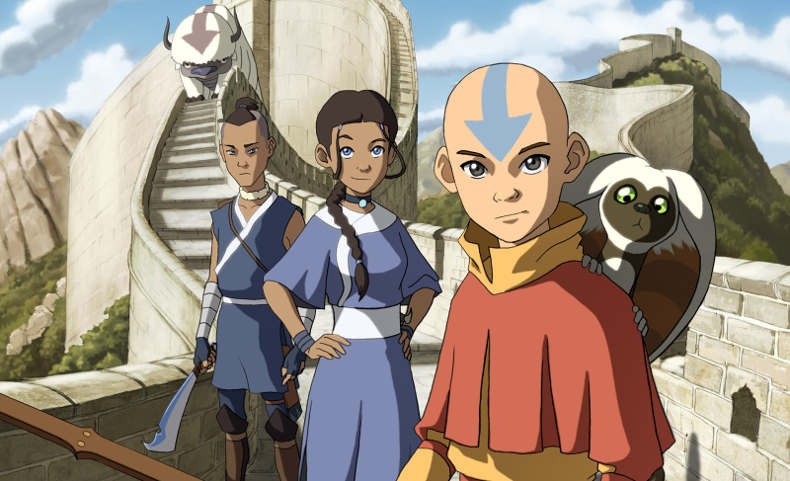 It’s been 15 years since “Avatar: The Last Airbender” first premiered on Nickelodeon in 2005, becoming a massive commercial success. Now that the animated series is available on Netflix (and the streamer’s no. 1 most popular show this week), fans old and new are able to experience the story of 12-year-old Aang, the Avatar and … Read more