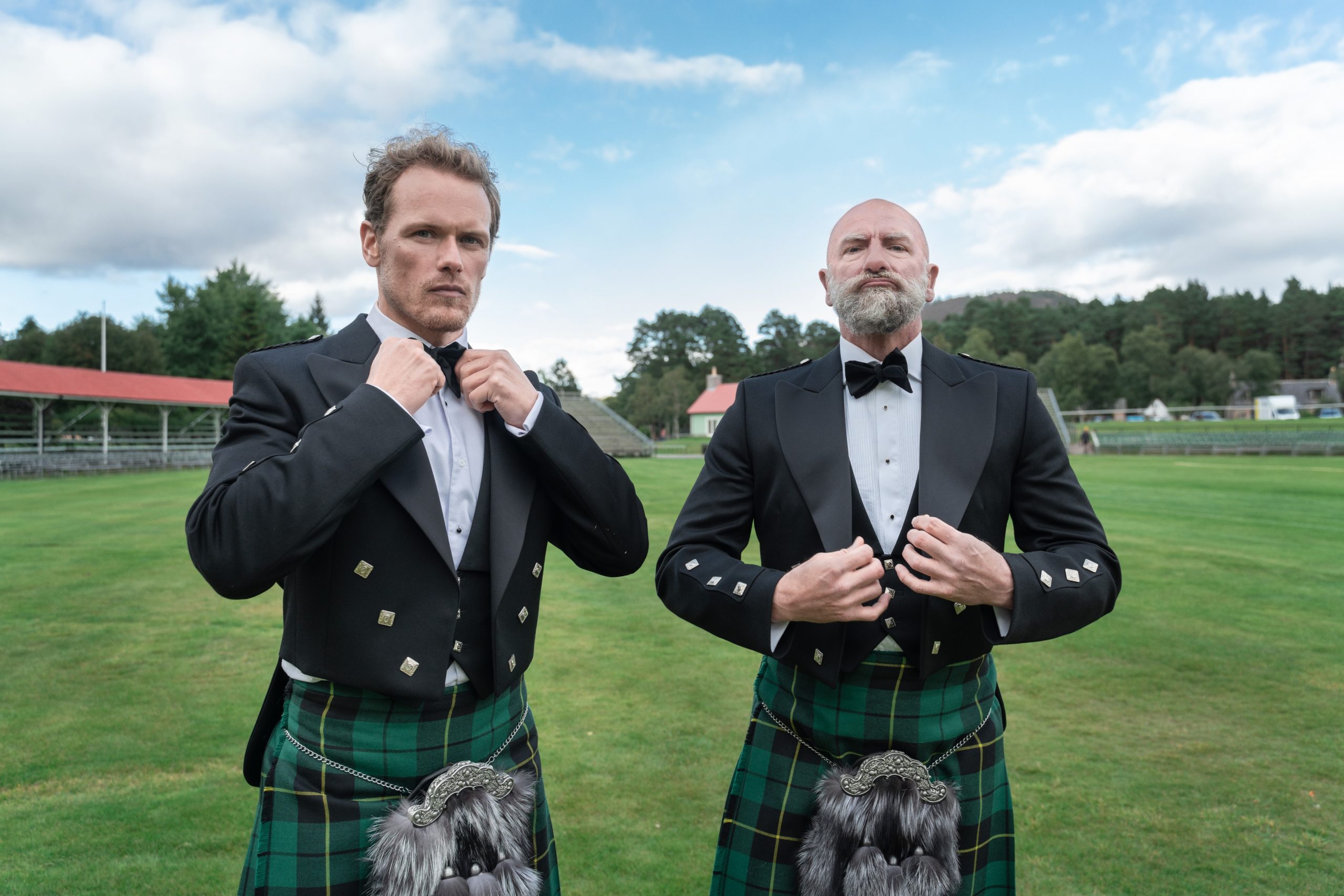 Outlander star Sam Heughan is delighted after his new Men in Kilts Scottish travel show was nominated for a top TV award. Heughan, 41, stars in Men in Kilts: A Roadtrip with Sam and Graham alongside Scots author Graham McTavish. In the hit travel series, shown on Amazon Prime, the pair tour around Scotland, exploring … Read more

IMDb tossed a STARmeter Award to Anya Chalotra for her performance in the first season of “The Witcher,” TheWrap has learned exclusively. Chalotra plays the enchanting sorceress Yennefer of Vengerberg in the first season of Netflix’s Henry Cavill-led adaptation of Andrzej Sapkowski’s “Witcher” novels. She will reprise her role for the show’s upcoming second season. … Read more 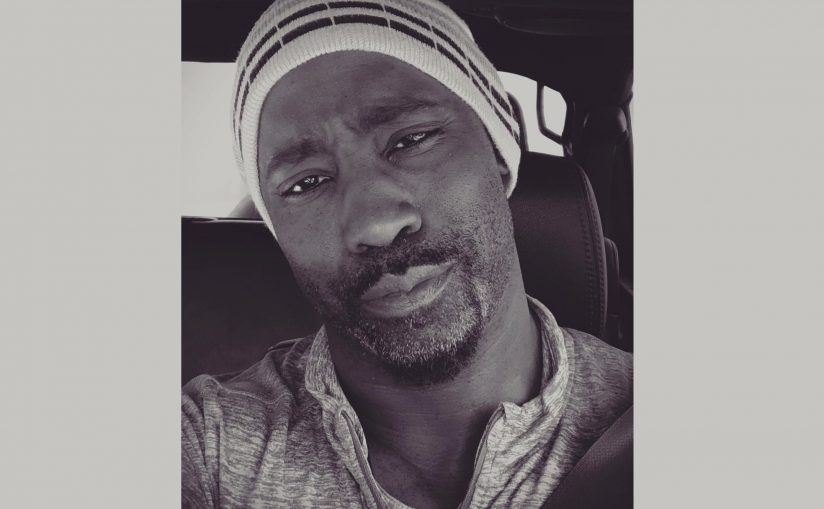 DB Woodside has shared an Instagram post, where he shared, that he won an award for Best Lead Male in the theatre. Here is everything that he said: “Last year I had the great privilege of working on #SkeletonCrew written by @domorisseau & directed by #PatriciaMcGregor at the @GeffenPlayhouse Yesterday I was informed that I … Read more