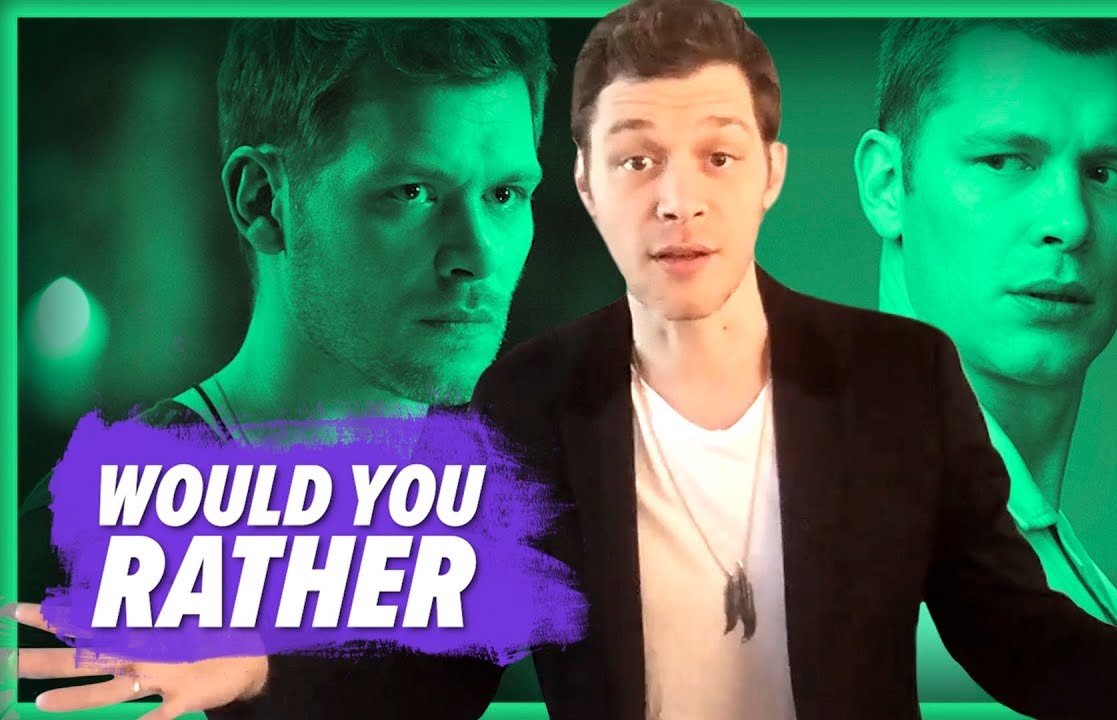 At first glance, Joseph Morgan’s new character in Brave New World, CJack60, seems like the polar opposite of his beloved character from The Vampire Diaries and The Originals, Klaus Mikaelson. But Morgan says the two actually ended up having more in common than he originally thought, which might be why they made for such a … Read more