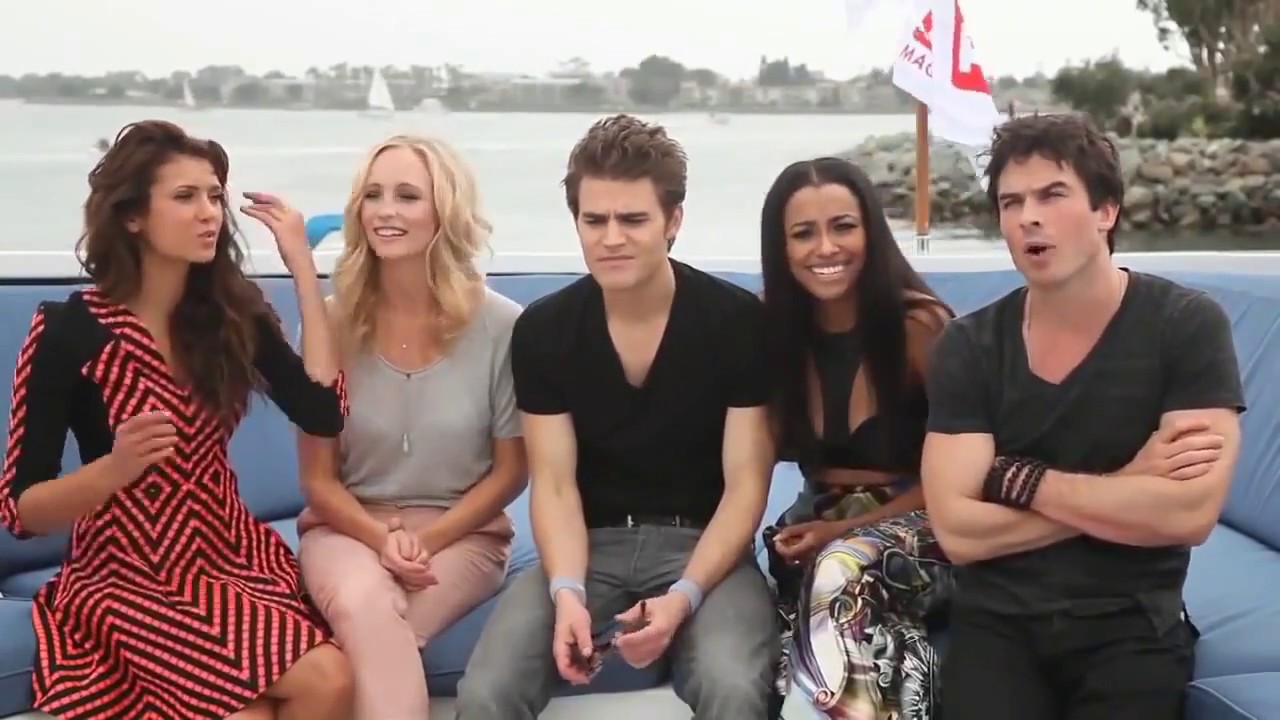 After a TV show ends, our window into the lives of its characters usually shuts forever. But The Vampire Diaries was so popular that it set up a wider universe with The Originals and Legacies. DO NOT MISS: * Netflix Reveals The Difference Between ‘Money Heist’ And ‘Tiger King’ The Originals followed Klaus and the … Read more 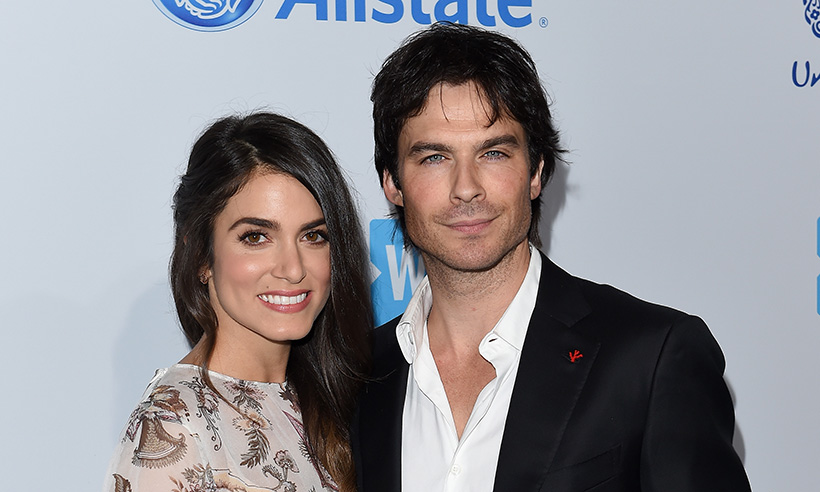 Ian Somerhalder got a chance to work with his wife, Nikki Reed, for Netflix’s V Wars. The new series marks a return to the vampire genre for Somerhalder and Reed. He played fan-favorite, Damon Salvatore, throughout The Vampire Diaries‘ eight-season run, while she played Rosalie Cullen in the Twilight films. The two got to team up for V Wars, and Ian Somerhalder’s review of … Read more