After a TV show ends, our window into the lives of its characters usually shuts forever. But The Vampire Diaries was so popular that it set up a wider universe with The Originals and Legacies.

DO NOT MISS:
* Netflix Reveals The Difference Between ‘Money Heist’ And ‘Tiger King’

The Originals followed Klaus and the Mikaelson siblings in New Orleans before ending last year, whilst Legacies is the story of Klaus’s daughter, Alaric’s twins and other supernatural beings at The Salvatore School for the Young and Gifted.

As a result of these spin-offs, we’ve been given some insight into what happened to the main characters of The Vampire Diaries after the show ended. Here’s a look at everything that’s been revealed so far… 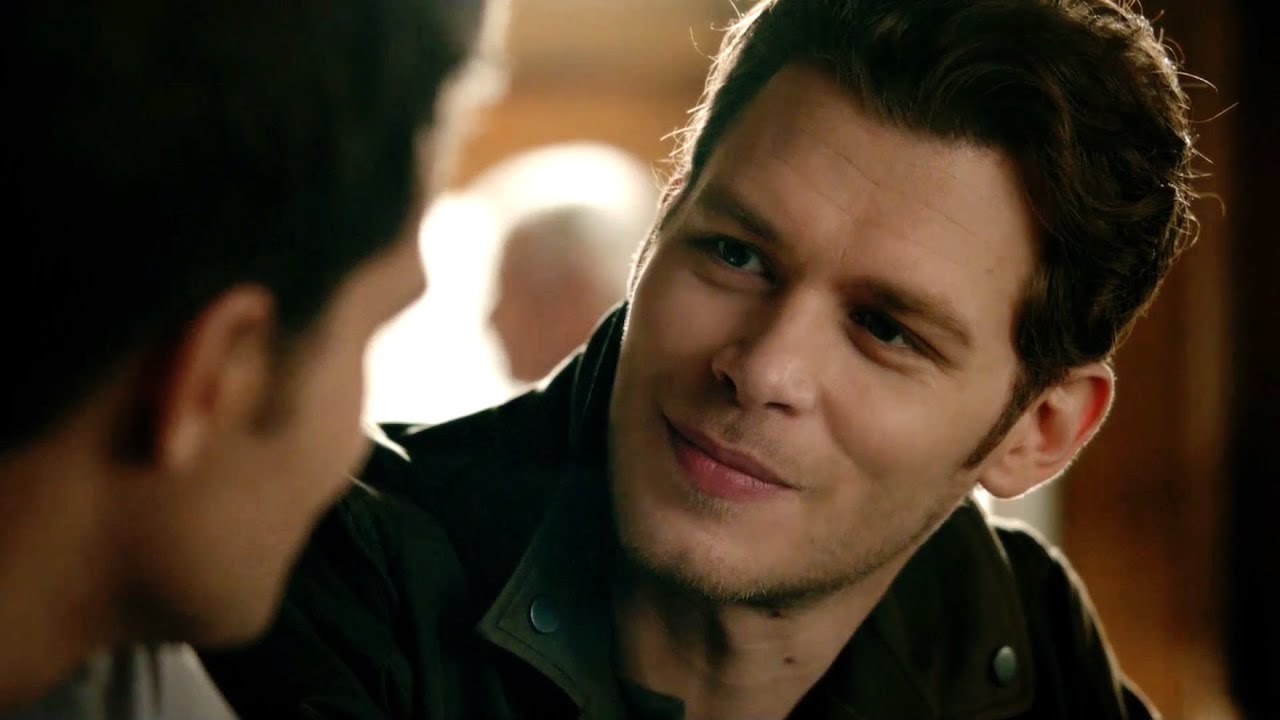 One of the biggest villains of The Vampire Diaries becomes an anti-hero in his own spin-off. The Originals shows Klaus’s struggle to take control over New Orleans and his dysfunctional relationship with his family. But he starts evolving as a character because of his love for his daughter, Hope.

In the season 4 finale, he undergoes a ritual that will separate him from his siblings to keep a powerful witch called The Hollow away from Hope. The show ends after he tells his family that he loves them and then sacrifices himself to save his daughter.

Legacies reveals that Klaus watches over Hope every day and died loving her. But he won’t be at peace until she is. 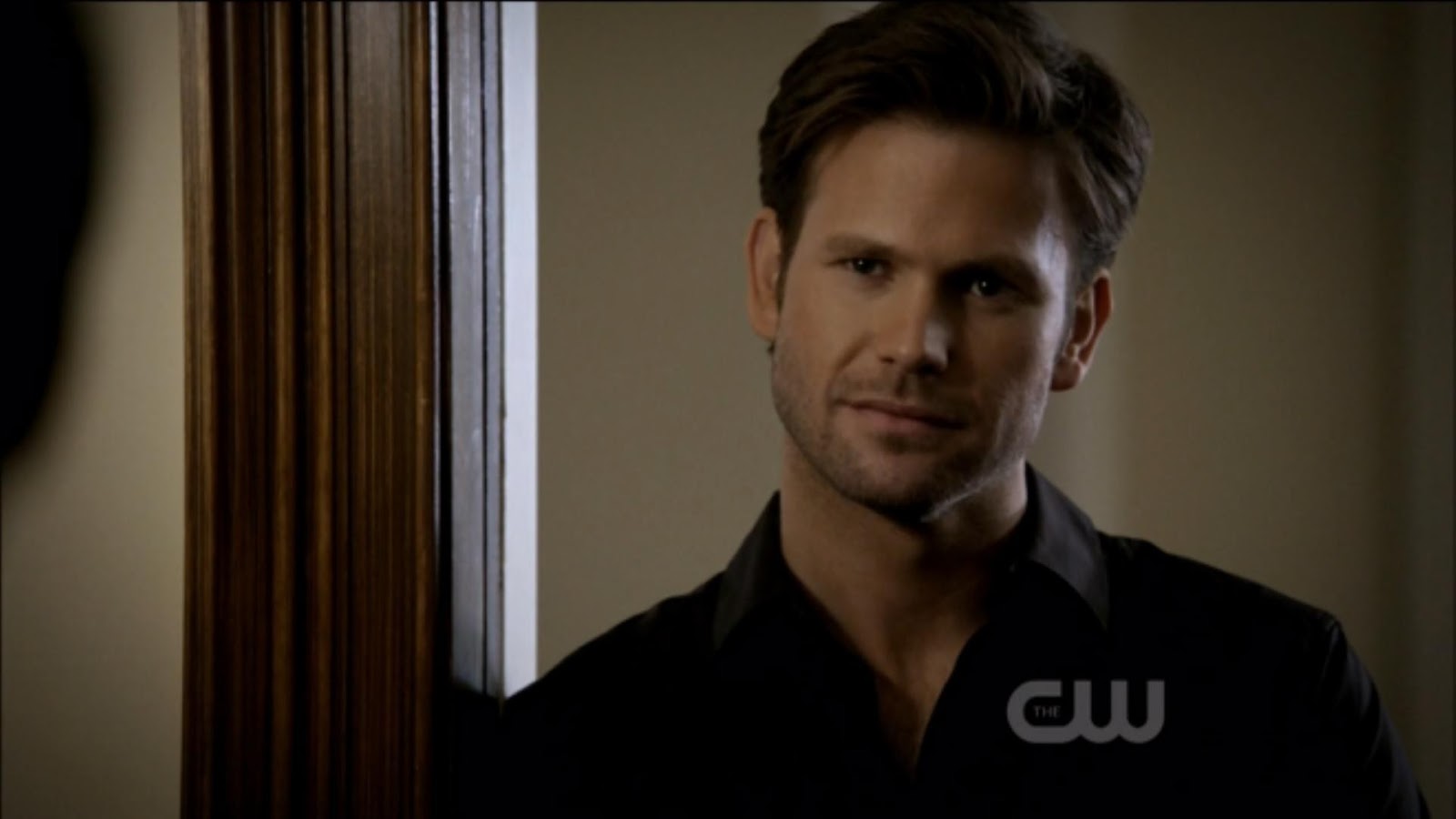 Damon’s best friend is now a major character in Legacies and is no longer an active vampire hunter. He trains Hope to use her powers responsibly, looks after his twins Josie and Lizzie and is headmaster of The Salvatore School.

The twins are part of The Gemini Coven on their mother, Jo’s side. According to its tradition, twins merge their strength and magic when they’re 22 and only one survives. Both Alaric and the offscreen Caroline want to make sure that the twins don’t have to go through The Merge so they keep looking for more information.

In season 2, Alaric becomes principal of Mystic Falls High after he’s dismissed from The Salvatore School. The honour council can’t trust him. He installed a blood fountain to prevent students using their powers in case anything ever went wrong. 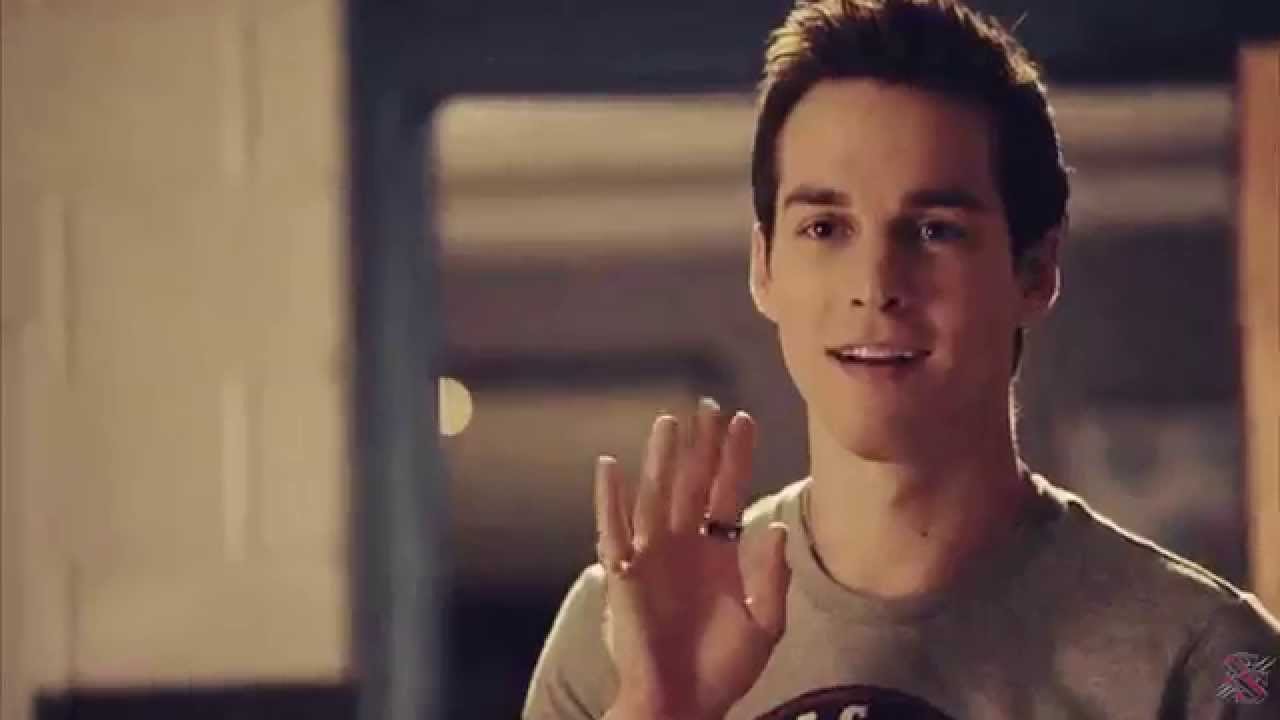 Who could forget the dastardly villain who killed Jo and put Elena into a coma? He was last seen trapped in a new prison world that was created by Bonnie and the very young twins.

But he’s been frequently referenced in Legacies since he’s the twins’ uncle and someone who went through the Merge. Alaric sees his name beside a paragraph about merging in a book about The Gemini Coven. He later reveals to daughter Josie that the Ascendant is a key to the prison world that their Uncle Kai is trapped in.

Creator Julie Plec said she believes that he’s “massive part of the twins’ backstory and mythology” in an interview with TV Line, which explains why she brought him back for episode 12. 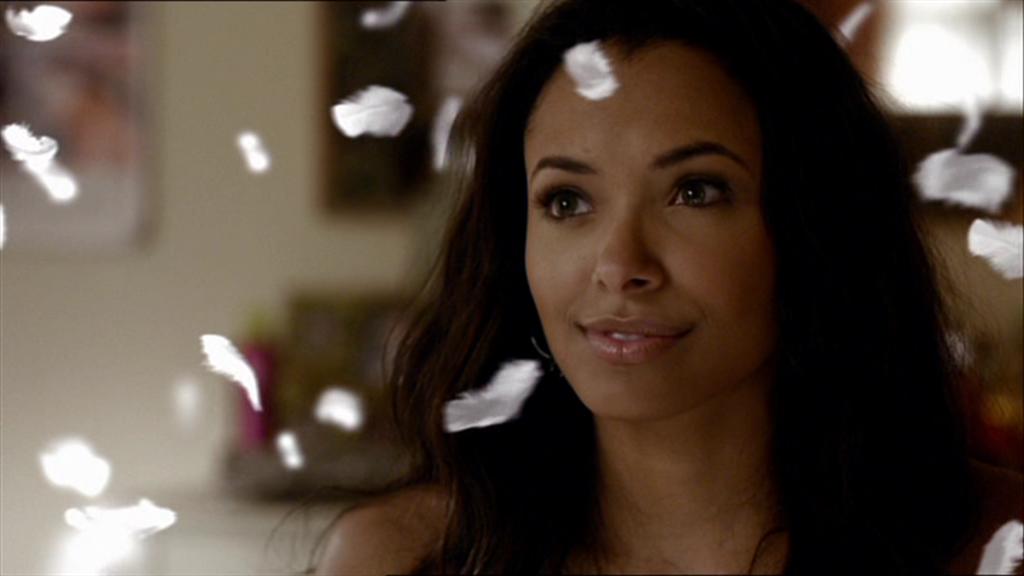 Elena’s best friend put Kai in a prison world and saved Mystic Falls from hellfire itself. She’s still a practicing witch and her powers have been briefly mentioned.

In The Originals, Alaric wants her to use magic to help Hope instead of getting his daughters involved. Legacies shows that she continues to assist others with her abilities.

In an Easter egg from the first season, the Salvatore School librarian Dorian calls Bonnie to help him with a spell to track down a vampire called Oliver. 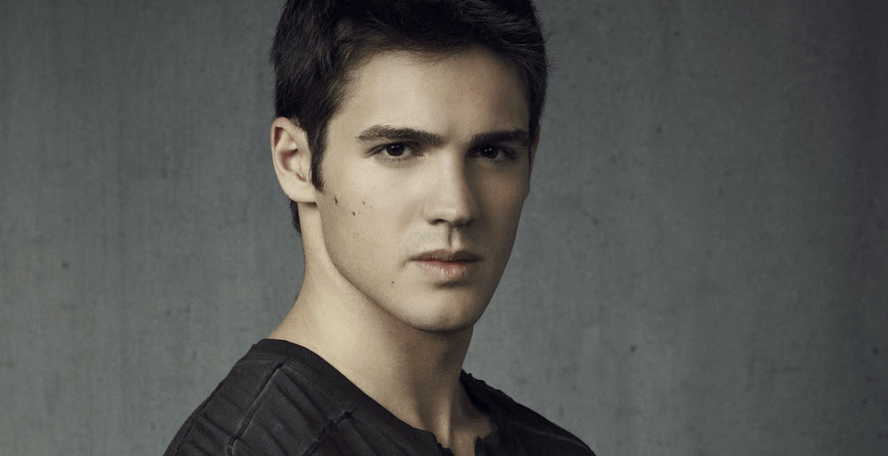 He’s Elena’s younger brother and Bonnie’s ex and throughout the show they both kept trying to protect him.

In the finale, he was a teacher and had been a hunter for a few years, but he’s become a much more experienced hunter. He no longer works at the school but is someone Alaric can rely on.

He makes a cameo in season 1 of Legacies when he tracks down two of the students from The Salvatore School for Alaric. A werewolf hunter chains the students up but Jeremy frees them and effortlessly kills their captor with an arrow to the chest. 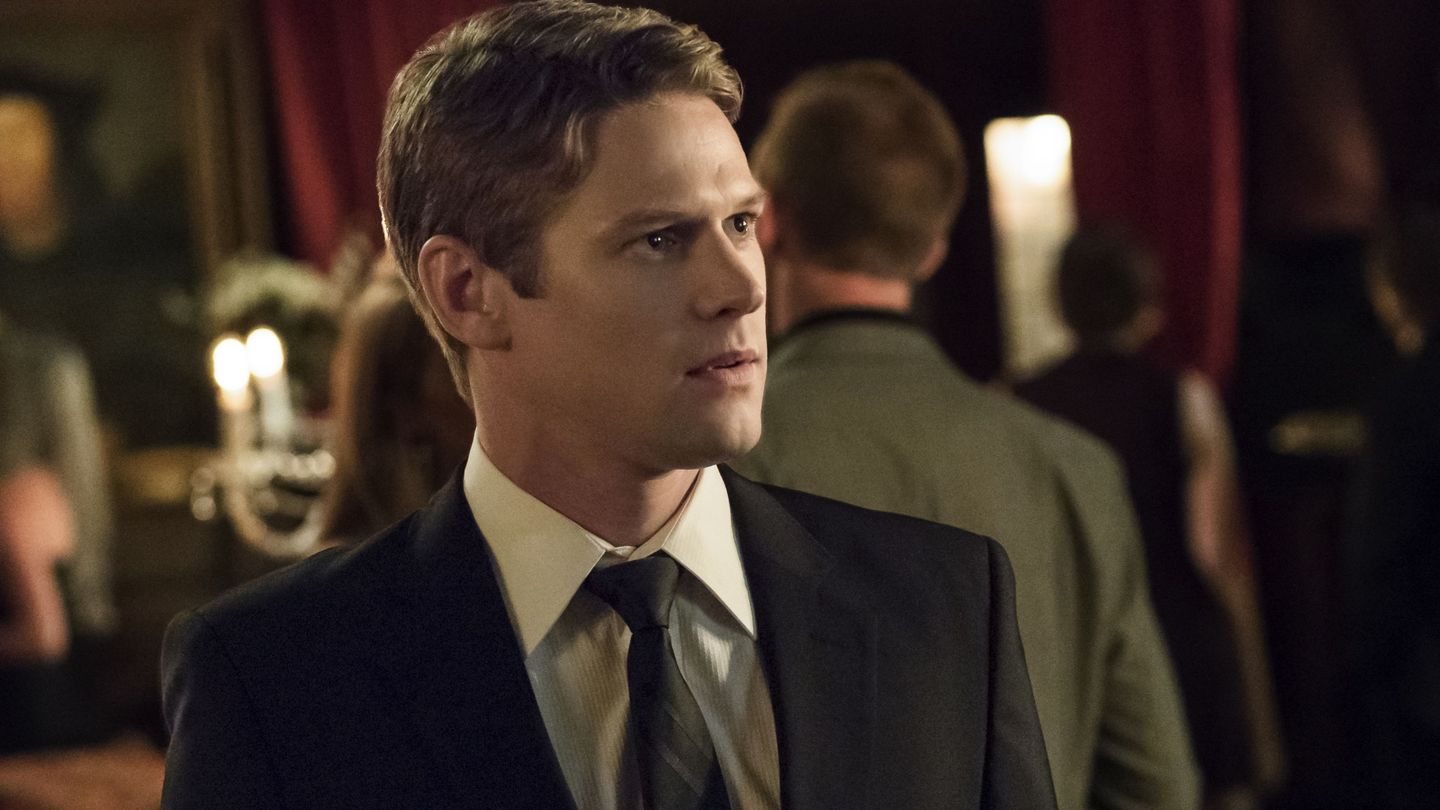 Elena’s ex-boyfriend was the only character in the cast who stayed human throughout the whole of The Vampire Diaries.

It’s revealed in The Originals that a park bench was named after him because of his outstanding service as a police officer. He has a recurring role in the first season of Legacies as deputy sheriff.

He is a little burnt out and less likely to let supernatural beings get away with things now most of his friends are no longer involved, but he’s willing to work with Alaric and the school. He even asks for Alaric’s help in investigating a supernatural crime. 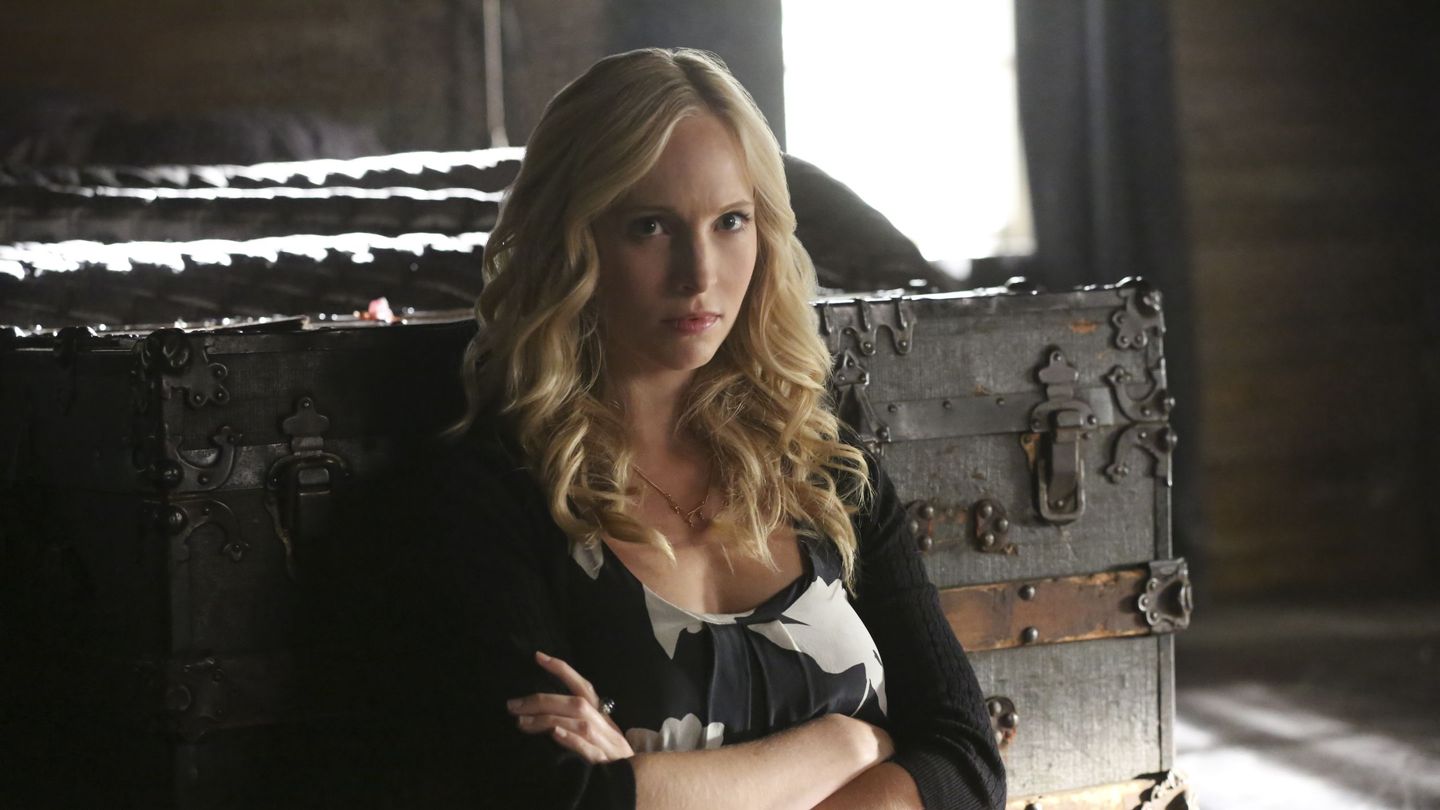 The girl who always felt second best to her friend Elena, particularly in her relationship with Matt, found love with Stefan.

After he died in The Vampire Diaries finale, she set up The Salvatore School for the Young and Gifted. She’s been running it for years with Alaric. Klaus meets her at the school in The Originals and asks for her help in saving his daughter, Hope.

She almost kisses him as she sees how much he’s changed and how he’s now prepared to sacrifice his life for his daughter. That romance obviously doesn’t work out.

Caroline is regularly mentioned in Legacies since she is the surrogate mother to Alaric’s twins. She’s no longer actively running the school because she’s somewhere in Europe. The twins are told she’s recruiting supernatural teens for the school but she’s actually looking for a way to make sure both her daughters live and the Merge doesn’t happen. 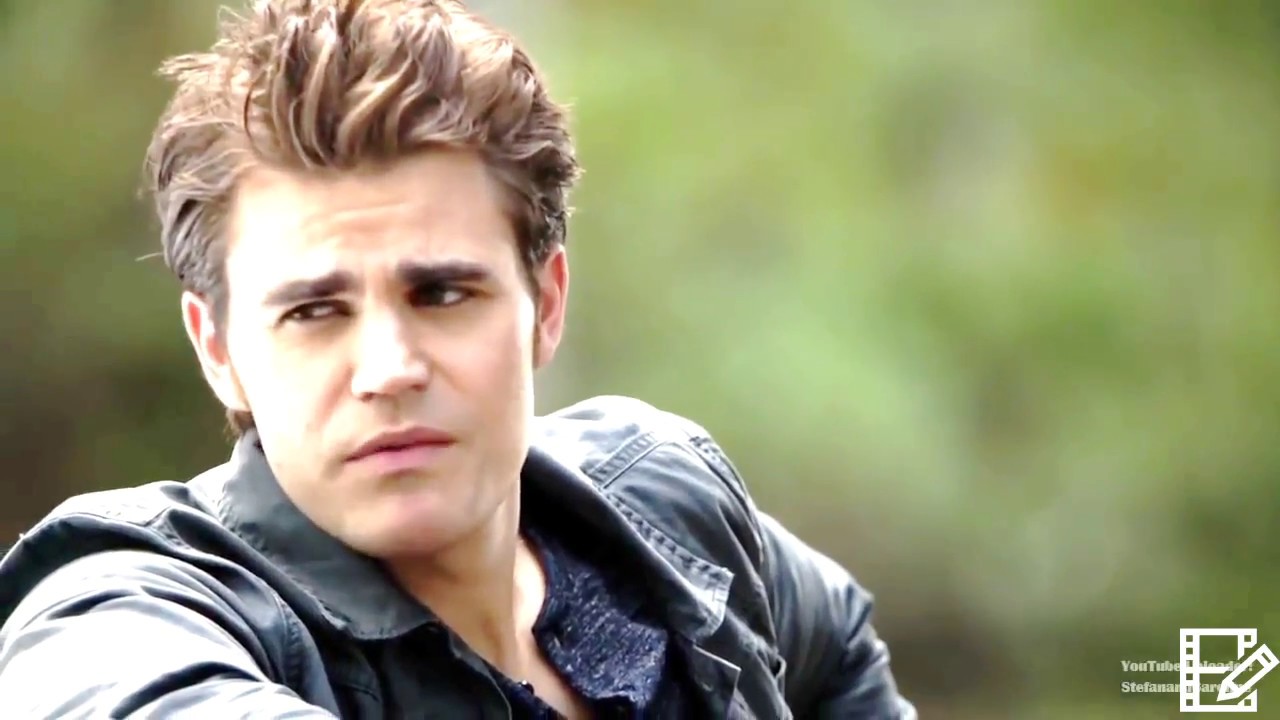 Stefan’s still dead and unlikely to be resurrected but his name isn’t forgotten, even by those who didn’t know him.

Legacies reveals that the library was renamed the Stefan Salvatore Memorial Library in honour of him, so all the kids at the Salvatore School have some awareness of who he was. The library even has a glass case containing Stefan’s journals, Elena’s necklace and his daylight ring. 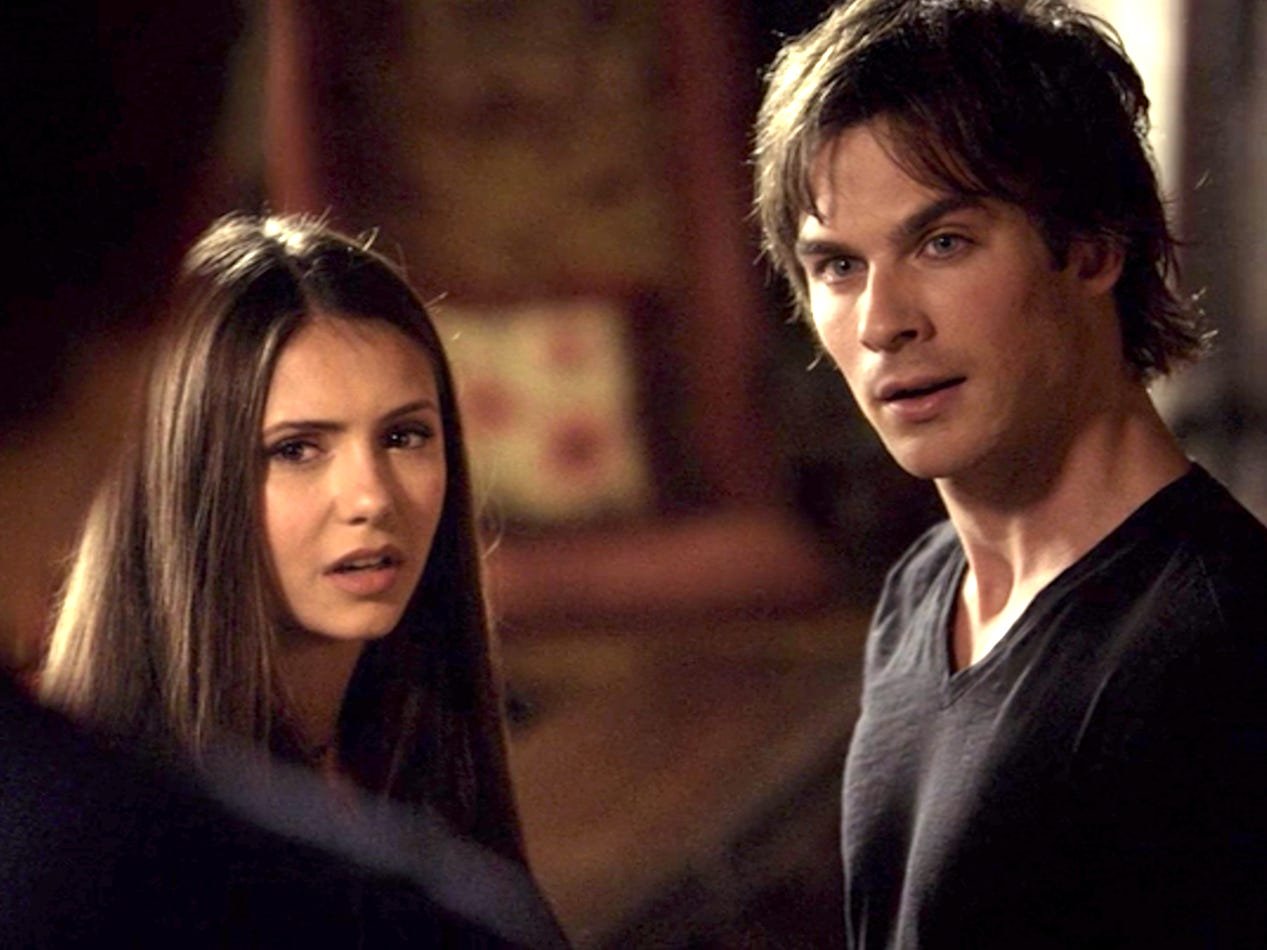 We know they stayed together from the flashforward at the end of the show. But what else happened to them after Stefan died?

One of the most interesting Easter eggs in The Originals was the sign Elena Salvatore MD on the window of a family clinic in Mystic Falls. So Elena followed in her father’s footsteps by becoming a doctor.

As for Damon, he’s still human and his blood is the cure for vampirism. In The Originals finale, Klaus asks Caroline if she can use Damon’s blood to make Rebecca human.

In a Legacies episode, Lizzie Saltzman wishes for her life to be changed in three different ways. This temporarily creates alternative futures. In one Damon is bankrolling the Salvatore school; in another he and Elena have a daughter named Stevie Salvatore after Stefan.

There’s a chance that one day their children could be part of Legacies or even a new spin-off.

“I think that when Damon and Elena finally had children, they’d be younger kids by now. So maybe the spin-off of this spin-off can be the Salvatore children!” creator Julie Plec told Cinema Blend.

As Legacies continues, we’ll probably get more updates about The Vampire Diaries characters and maybe even some more brief appearances.

Who knows, one day we might even get a new spin-off with Damon and Elena’s children and a guest appearance from the former stars of the show?

DO NOT MISS:
* Animated Series ‘Harley Quinn’ Is Set To Premiere On Syfy Next Month [Trailer]