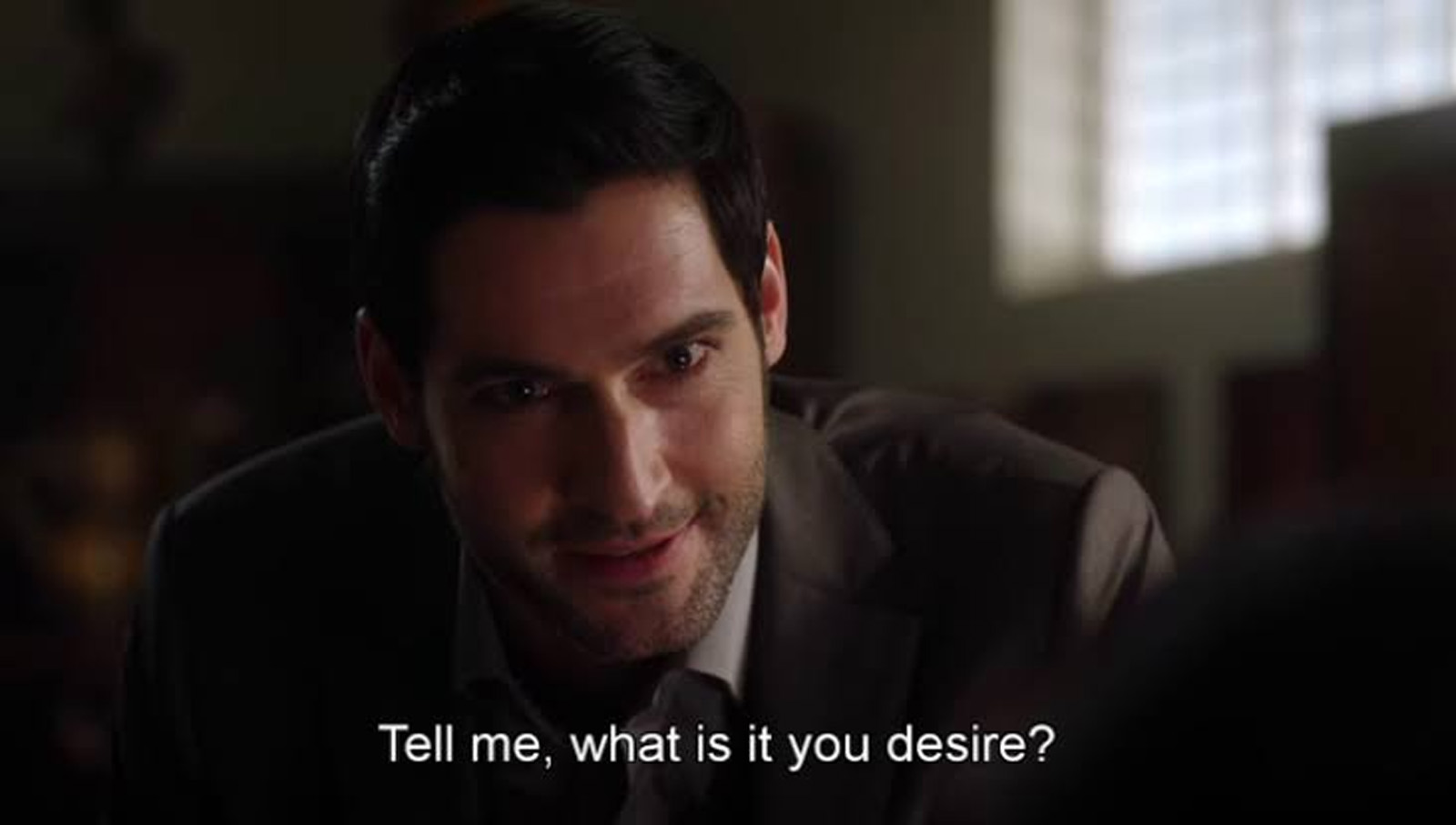 Lucifer’s Tom Ellis shared what’s number one on his character’s bucket list. Ellis shared that the devilish detective would have several things to do on their bucket list, but the “number one would be to actually get drunk,” during a live Q&A on StageIt. “We always played him that he just can’t quite get drunk,” … Read more 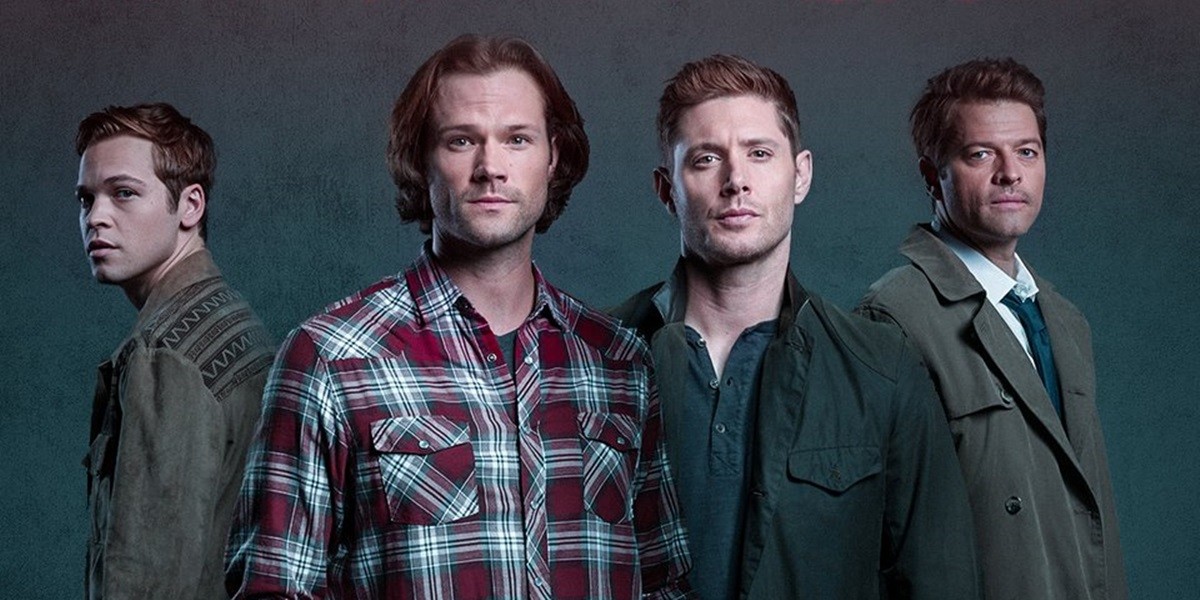 Rowena has returned! Despite her death earlier this season, Supernatural brought the Scottish witch back for the mid-season finale — and she’s been promoted. The CW officially released photos of Rowena from the episode, which revealed she has become the Queen of Hell. The new stills show her decked out in a royal red romper, with her … Read more