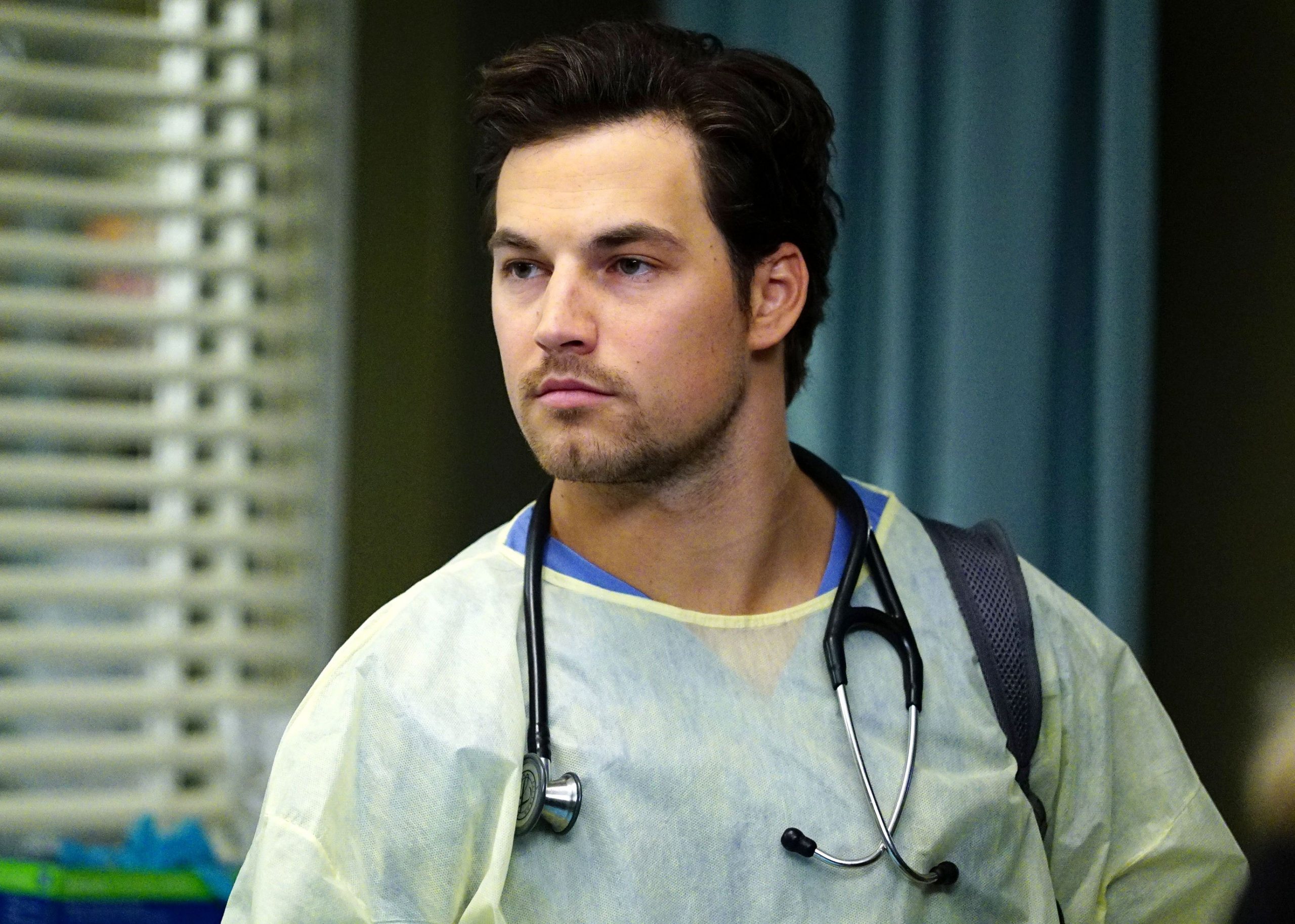 Grey’s Anatomy season 17 spoilers follow. Grey’s Anatomy may have said goodbye to Andrew DeLuca – but the actor who plays him, Giacomo Gianniotti, is back for this week’s US episode. No, DeLuca isn’t being brought back from the dead. Giacomo was actually on set as director. The episode, titled ‘Sorry Doesn’t Always Make It … Read more 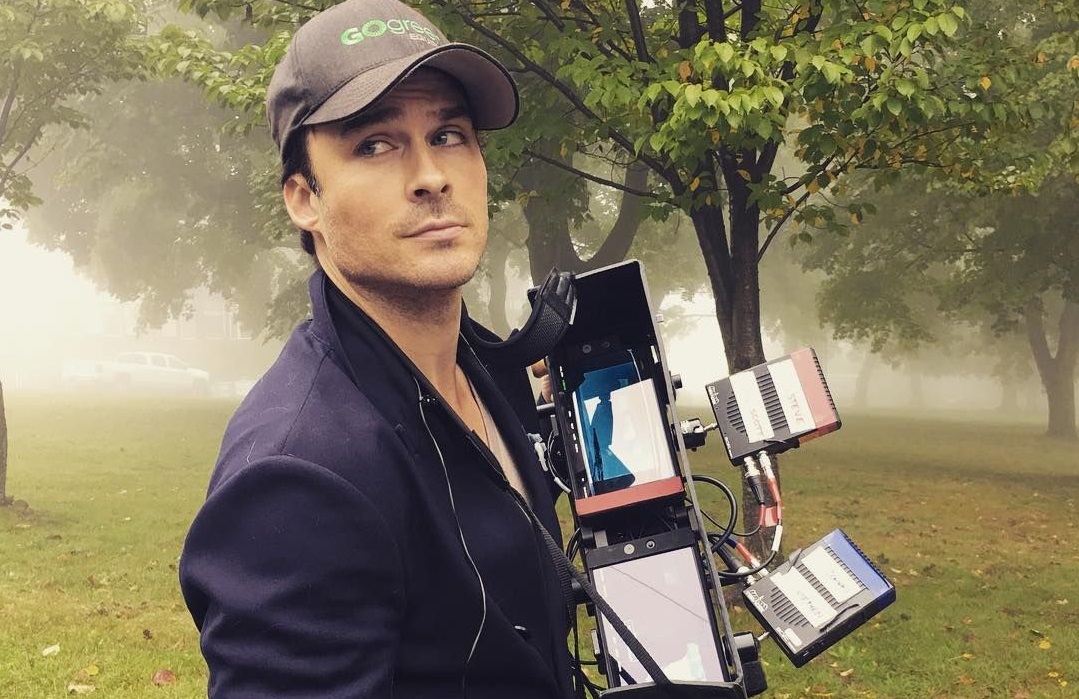 The Vampire Diaries and V-wars star Ian Somerhalder talks about how much he misses to direct. Here’s what he said – “I really miss directing… Sunday flashbacks to Atlanta Georgia. I really wish I could direct a film that changed the world forever… Probably not going to happen BUT: Well, I executive produced one called … Read more 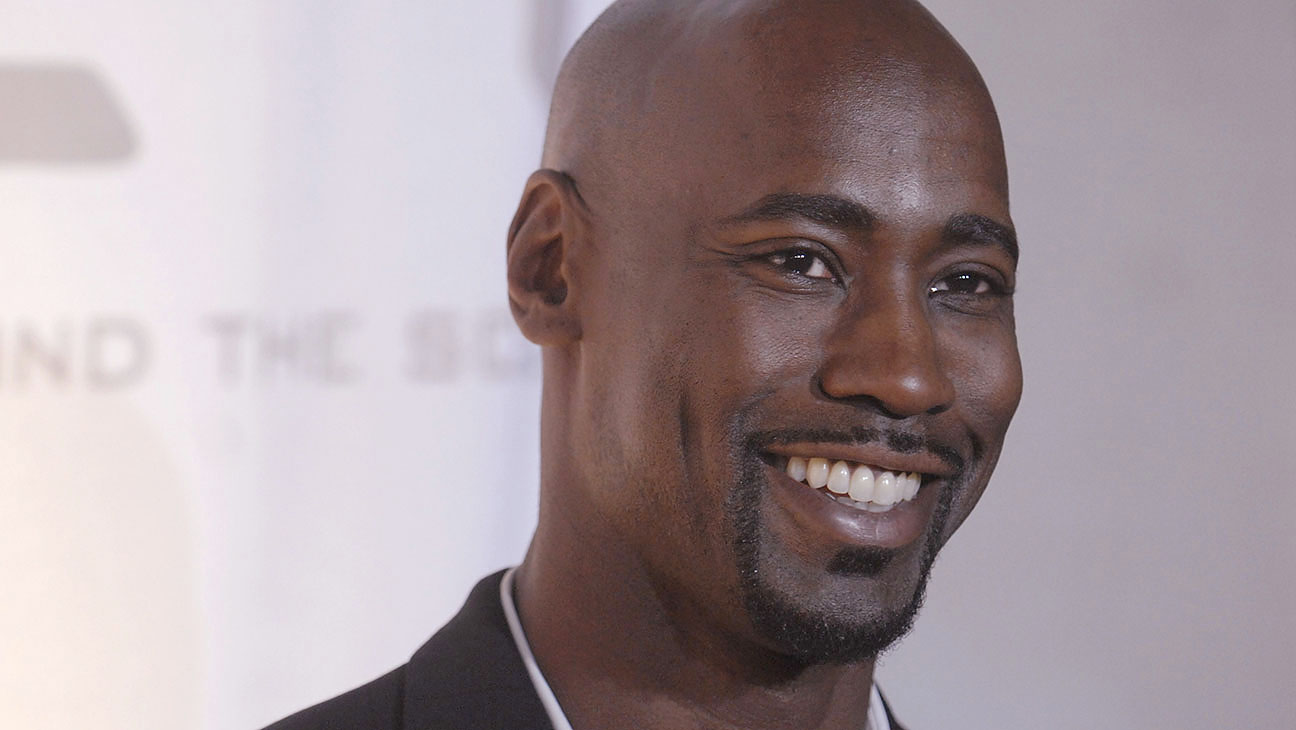 Lucifer actor DB Woodside, who plays Amenadiel in the show just shared behind of scene photo with Tom Ellis. Here’s what he said -“No really, I’ve had my eye on directing for a long time! 😉 #lucifer #bts #dbwoodside #tomellis” You can find the photo below:   View this post on Instagram   A post … Read more 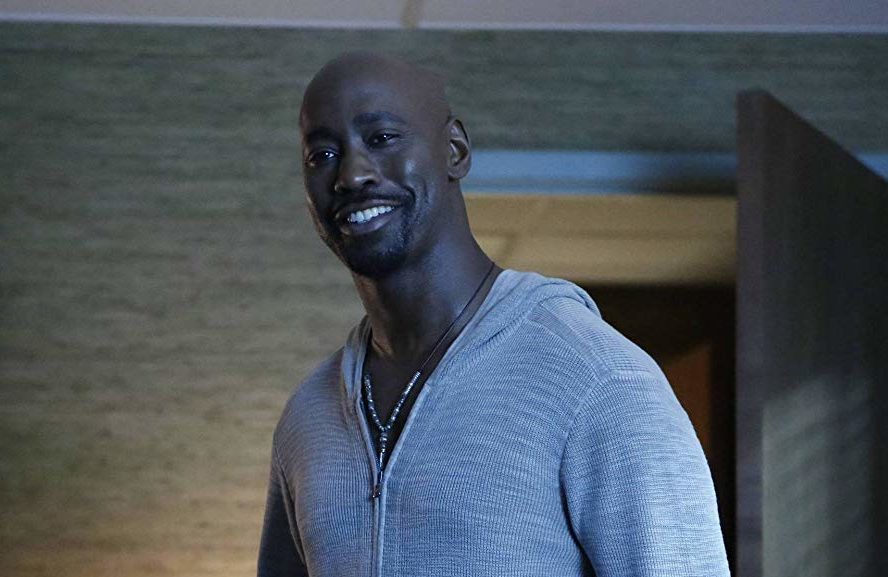 Lucifer star DB Woodside shares some words in his social media profiles about his Directing debut. Here’s what he said – “…and that’s a wrap for my Directing debut! What a crazy ride! I can’t remember the last that I had that much fun while being stressed out! 😜❤️ Thank yous to: Warner Brothers Lucifer … Read more 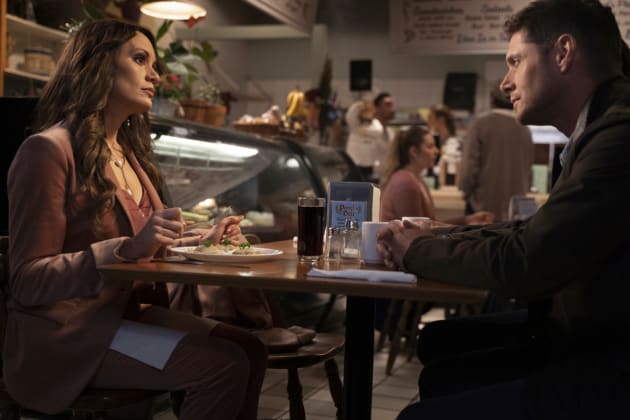 Attention! This article contains spoilers for ‘Supernatural’ Season 15 Episode 15! With only a handful of episodes left before The CW’s long-running demon-hunting drama “Supernatural” signs off for good, every line of dialogue, every frame of footage and every decision — from guest star casting to guest director hiring — counts. Matt Cohen, who got … Read more 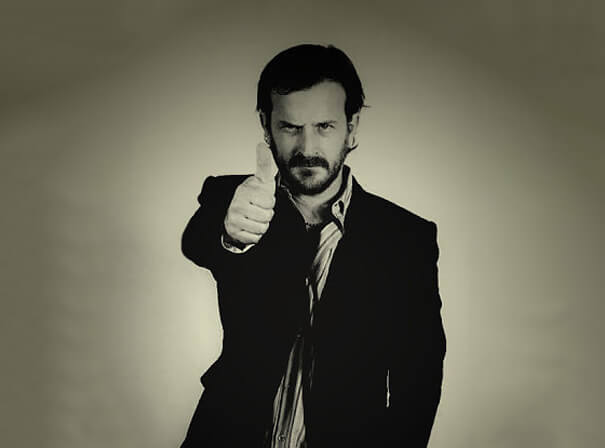 News dropped recently that the final season of Lucifer, season 6, has started filming. With that, also came the news that Richard Speight, Jr. has returned to direct in the final season. Speight has previously directed episodes in season four and five, so it’s exciting to see him return. Rob Benedict confirmed the news on … Read more