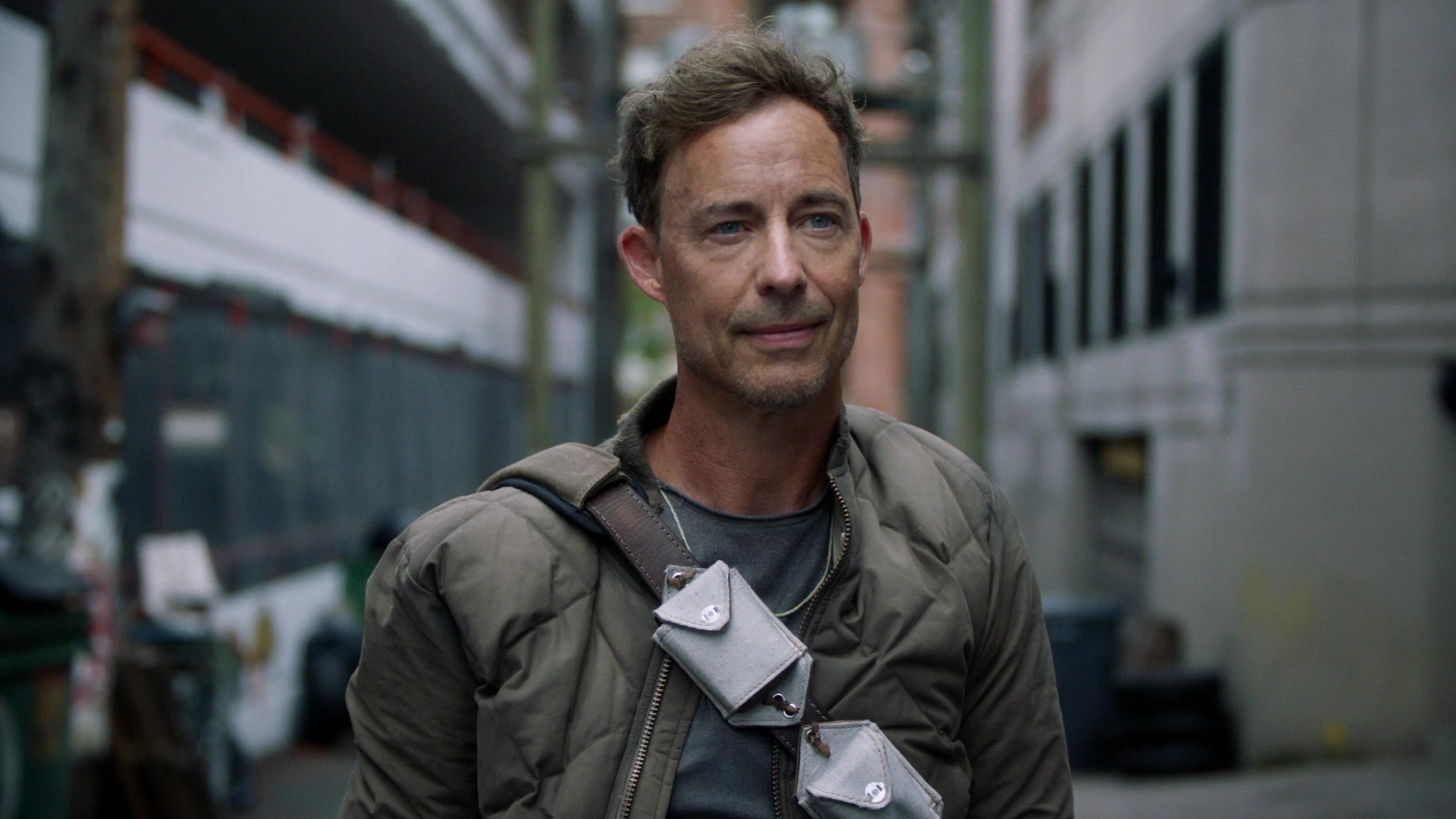 The Flash star Tom Cavanagh opened up about being asked to direct the season finale of Superman and Lois on The CW.

As Superman and Lois continues to explore the Man of Steel in ways we haven’t really seen in live-action before, The Flash star Tom Cavanagh has confirmed that he’ll direct the season finale of the latest series in the Arrowverse. It was recently confirmed that Cavanagh will soon leave the Scarlet Speedster’s show along with Carlos Valdes’ Cisco Ramon, but the Harrison Wells/Nash Wells actor isn’t done with the TV universe just yet.

Tom Cavanagh has directed episodes of The Flash in the past, including the show’s 100th episode, so clearly he’s excited about the shift in his career. When discussing the news with Entertainment Weekly, Cavanagh explained that he was incredibly grateful to be invited onboard to direct Superman and Lois. Take a look below.

“They asked me to direct their finale. As you know, I directed the 100th episode of Flash and I embraced the pomp and circumstance of these types of episodes, and I’m really grateful to be jumping on board Superman & Lois. And let’s talk about that for a second. It’s a funny thing to say, like, ‘Wait… Superman!’ I love the fact that’s a Warner Bros. property that’s getting yet another go-around. I love the fact that they’re getting to the emotional and familial heart of it. I’m just really looking forward to directing their finale. That doesn’t start for a couple weeks when we [head into] prep. I’m just so grateful for the invitation.”

Are you excited to see what The Flash star Tom Cavanagh brings to the Superman and Lois finale? How do you think the story will pan out? Sound-off in the comments below!

Here is the synopsis for the last episode, “The Best of Smallville”:

As Smallville celebrates its first Harvest Festival since Martha’s passing, Clark is reminded what his mother meant to him and learns a lesson that will help him move past her death. Meanwhile, Lois makes a breakthrough in the investigation of Morgan Edge. Lastly, Kyle tries to reconnect with Lana, but it seems like he might be falling back into his old ways.

In addition to Tyler Hoechlin as Clark Kent and Elizabeth Tulloch as Lois Lane, the series stars Jordan Elsass and Alexander Garfin as the sons of the titular characters, Dylan Walsh as General Sam Lane, Emmanuelle Chriqui as Lana Lang, and Erik Valdez as Kyle Cushing. Written by The Flash‘s Todd Helbing, the series will be executive produced by Helbing, Greg Berlanti, Sarah Schechter, and Geoff Johns.

Superman and Lois returns Tuesday, May 18 on The CW.

My name is Damyan Ivanov and i was born in 1998 in Varna, Bulgaria. Graduated high school in 2016 and since then i'm working on wordpress news websites.
Directing, Lois, News, Superman, The Flash, Tom Cavanagh, TV Series