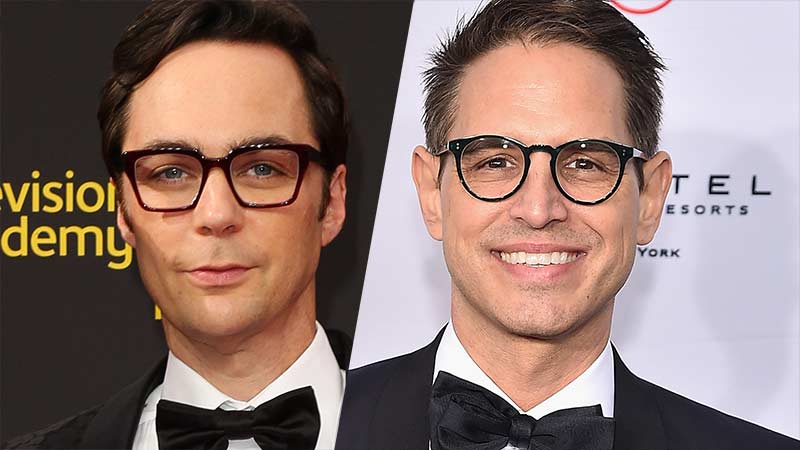 The four-part project marks the first show to come from Warner Horizon Unscripted TV’s new documentary series unit. Greg Berlanti and Jim Parsons are teaming for an LGBTQ-focused docuseries set up at HBO Max. Titled Equal, the four-part project chronicles the landmark events and forgotten heroes of the LGBTQ+ movement. Each hourlong episode brings to life the … Read more