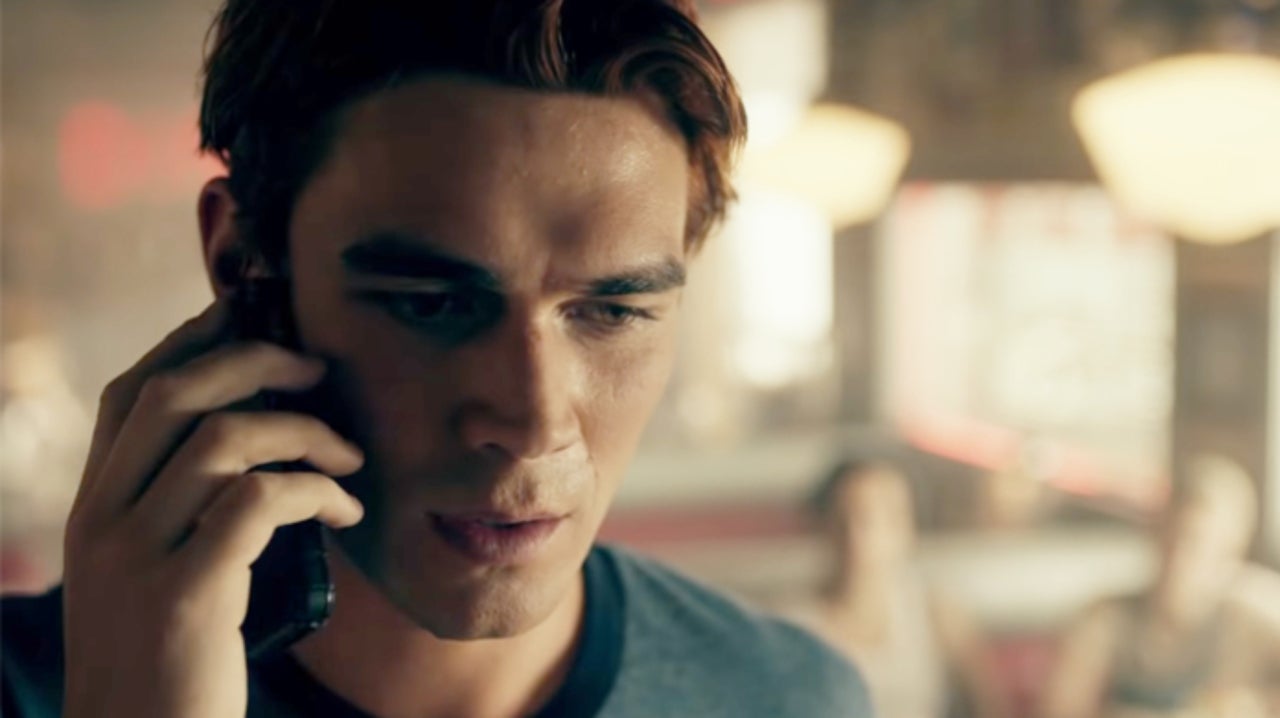 The CW’s Riverdale has been operating in an entirely new territory, with its significant time jump allowing for a lot of opportunities for new storytelling. After all of the shocking hookups, unexpected crossovers, and unbelievable plot twists that have been unveiled so far, fans are definitely curious to see exactly where things go next. If … Read more 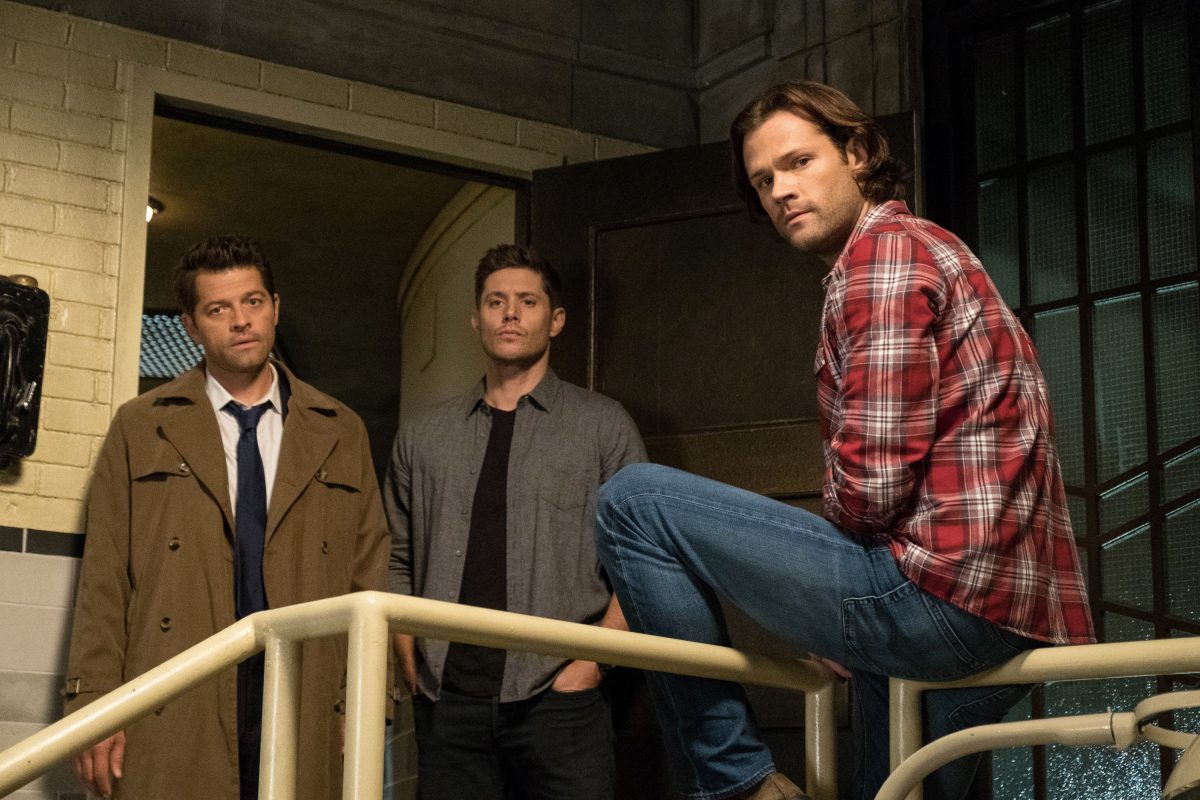 A review of this week’s Brooklyn Nine-Nine, “Trying,” coming up just as soon as I slut-shame a guinea pig… That is very much more like it. In recent weeks, I’ve grown a bit frustrated with Nine-Nine not only repeating old patterns, but ones that the show had mostly evolved beyond, particularly when it comes to … Read more 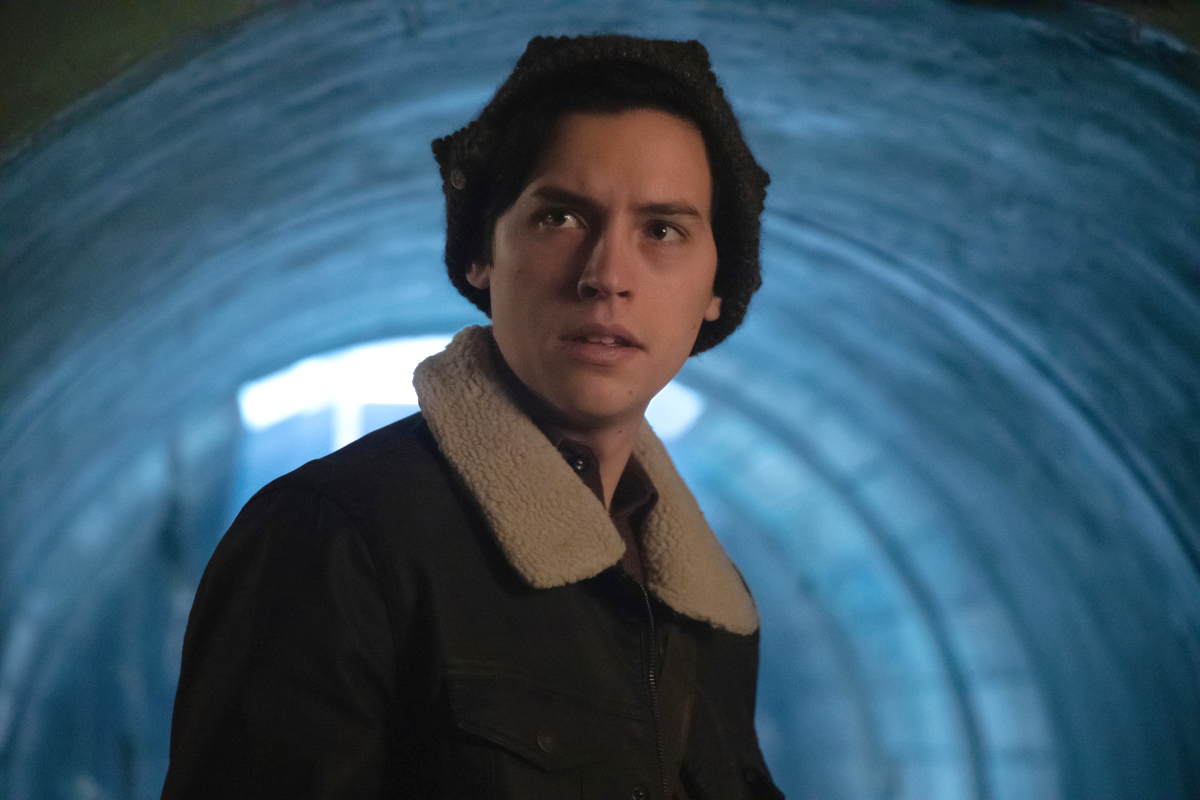 To quote Forsythe “Jughead” Pendleton Jones III, “Life’s not an Agatha Christie novel, it’s a lot messier,” which is the show’s way of saying what we all knew: JUGHEAD ISN’T REALLY DEAD. Because you know what Agatha Christie novels did? Killed people. After a season’s worth of build-up, Riverdale finally revealed the truth about Jughead, … Read more 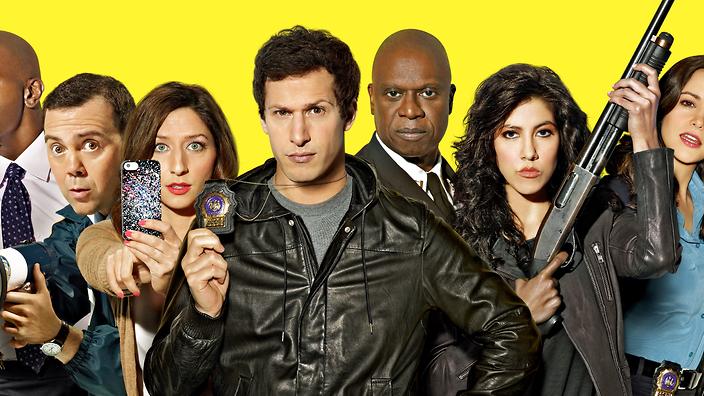 A review of “The Jimmy Jab Games II,” this week’s episode of Brooklyn Nine-Nine, coming up just as soon as my brains are made of brains… Brooklyn Nine-Nine has developed several annual traditions over time, including the Halloween heist (even if it doesn’t always take place on Halloween), Jake’s misadventures with the Pontiac Bandit, and … Read more 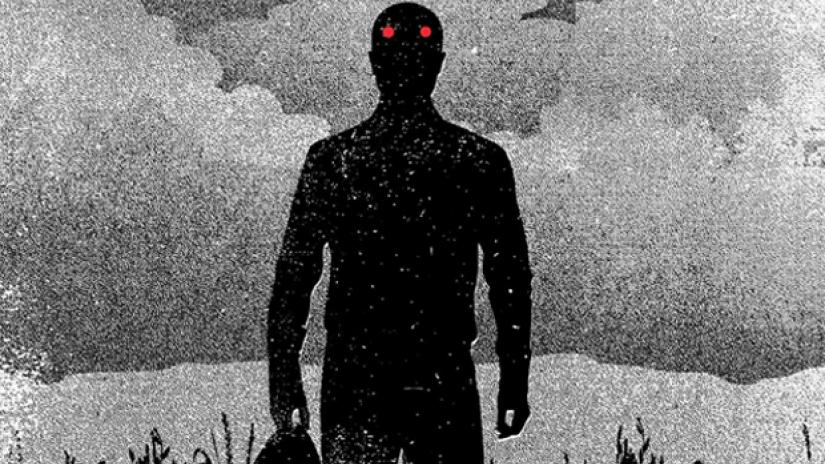 The seventh episode of HBO’s The Outsider is the series’ simplest in terms of plotting, which makes what author Dennis Lehane brings to it so essential to its success. It’s not unfair to say that “In the Pines, In the Pines” is filler, padding out the season on the way to the endgame of the … Read more 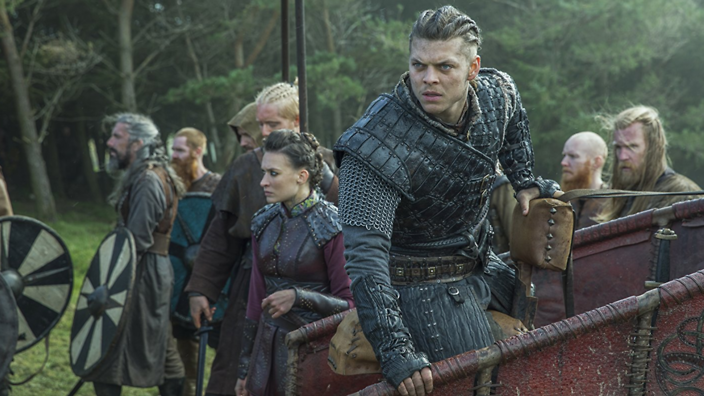 Lots of stuff happened in Wednesday night’s confusing midseason finale of Vikings. We end the first half of Season 6 on a down note after a weirdly disjointed battle between the massive Rus army and the disappointingly feeble viking forces attempting to repel them. Or was it all just a dream? It’s hard to say, … Read more 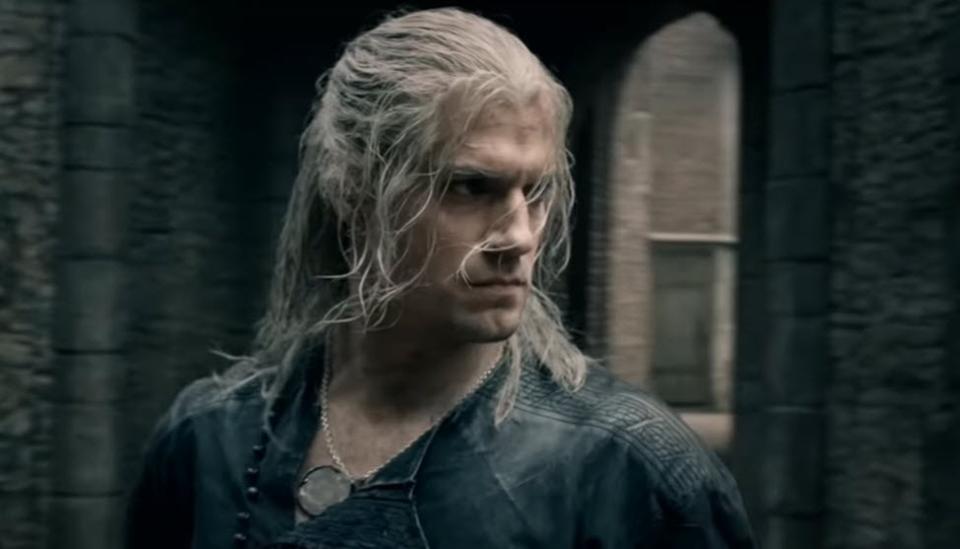 In December, Netflix released the first season of its new fantasy series starring Henry Cavill, and The Witcher has quickly become one of its most popular shows. In a recent Netflix earnings report, it was revealed that The Witcher has been watched – for at least two minutes – in more than 76 million Netflix … Read more

There are quite a few different narrative threads going on all at once in Vikings at the moment. I’ll go through each briefly. There’s almost too many things happening to properly recap events in detail. We’ll start where it all began. Kattegat In Kattegat, Bjorn takes Ingrid as his second wife. Last week Gunnhild solved … Read more 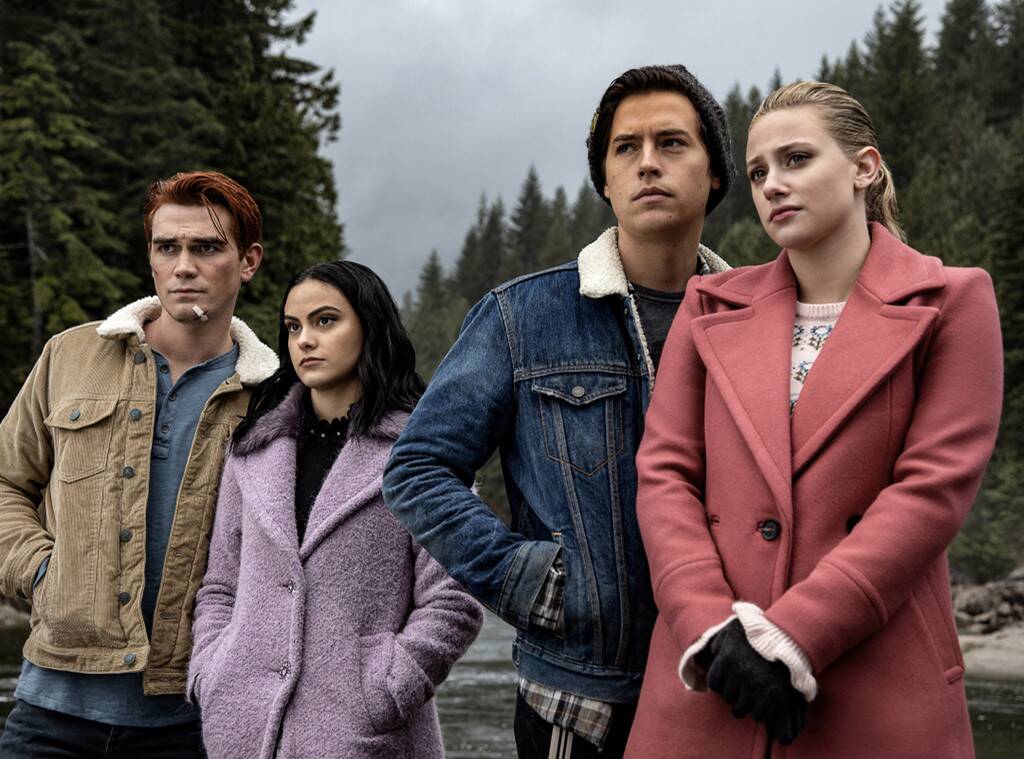 The mystery of Jughead Jones (played by Cole Sprouse) has been one of the central conundrums of Riverdale Season 4 on The CW. In a series of flash-forwards, it has been revealed that Jughead dies at some point in the spring, Betty Cooper (Lili Reinhart) killed him with a rock and then Archie Andrews (KJ Apa) and … Read more