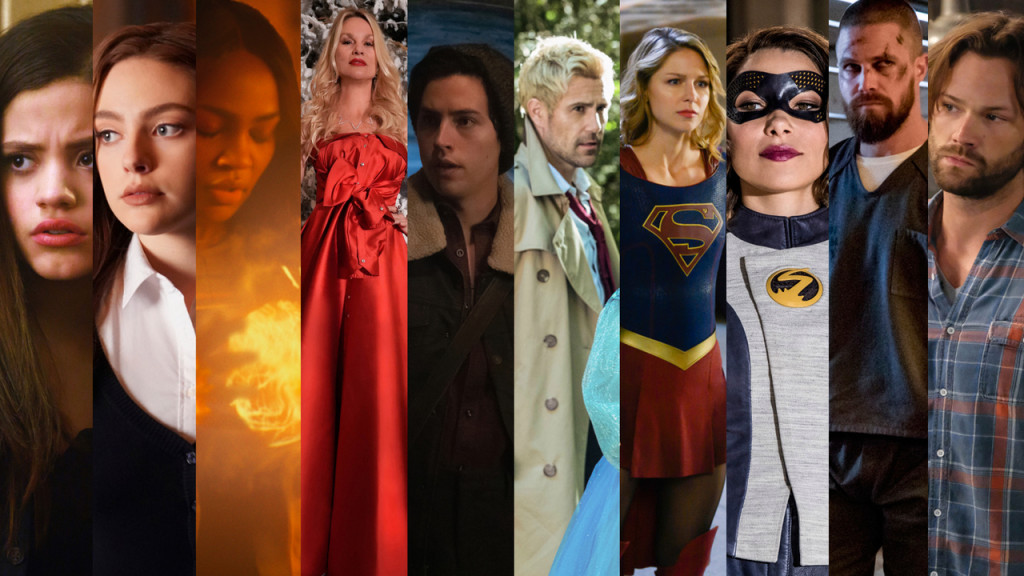 The only TV shows that “The CW” is not going renew are “Supernatural” and “Arrow”. The network has handed out early greenlights to new seasons of almost every single show on its slate, including a second season of “Batwoman,” a seventh season of “The Flash” and a fifth season of “Riverdale.” The CW’s other new … Read more