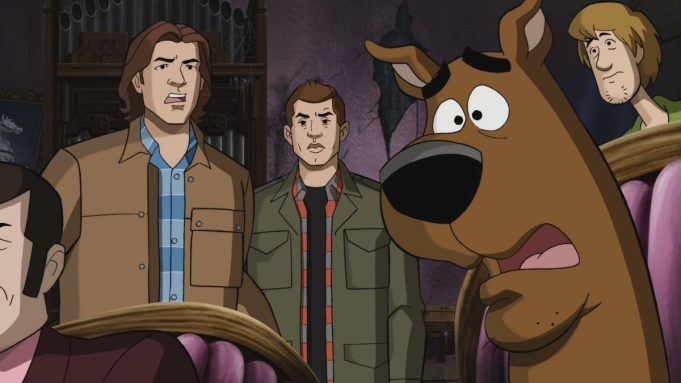 Supernatural’s incredible 15-season run finally came to an end this year, and while it was a bittersweet, definite end to Sam and Dean Winchester’s journeys as The CW’s foremost monster hunters, it’s probably only a matter of time before the network starts to think about how it can bring the show back to our screens. … Read more 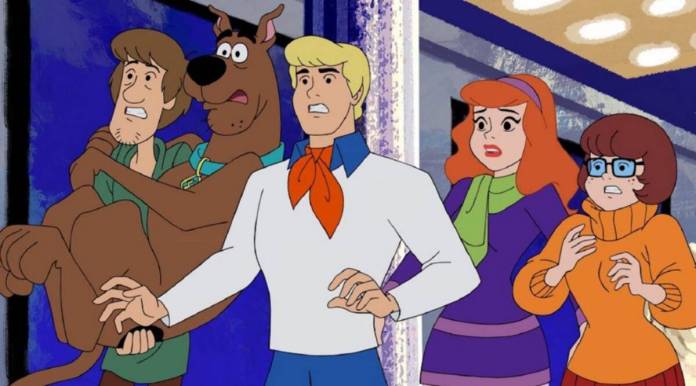 In the more than half century since premiering back in the late 1960s, Scooby-Doo grew from a relatively small cartoon series to a beloved franchise spanning multiple shows, movies, and even video games. Now, sadly, Scooby-Doo creator Joe Ruby has died. He was 87-years-old at the time of his passing. Joe Ruby passed away due … Read more

Scooby-Dooby-Doo, where are you? That’s what fans of the beloved mutt have been asking for years now, as it’s been quite a while since Mystery Inc. were last seen in theaters. But now Scooby, Shaggy and the gang are set to return in Scoob!, an animated reboot of the property that’s going to feature characters … Read more