Scooby-Dooby-Doo, where are you? That’s what fans of the beloved mutt have been asking for years now, as it’s been quite a while since Mystery Inc. were last seen in theaters. But now Scooby, Shaggy and the gang are set to return in Scoob!, an animated reboot of the property that’s going to feature characters from other classic Hanna-Barbera cartoons as well.

Originally, it was supposed to be on the big screen next month, with a May 15th release date pegged in. But due to the current pandemic, which has forced most theaters to shut their doors, Warner Bros. has announced that it’ll be skipping cinemas and going straight to digital.

“While we’re all eager to be able to once again show our films in theaters, we’re navigating new, unprecedented times which call for creative thinking and adaptability in how we distribute our content,” said Warner Bros. in a statement released earlier today. “We know fans are eager to see Scoob! and we’re delighted we can deliver this feel-good movie for families to enjoy while they’re home together.” 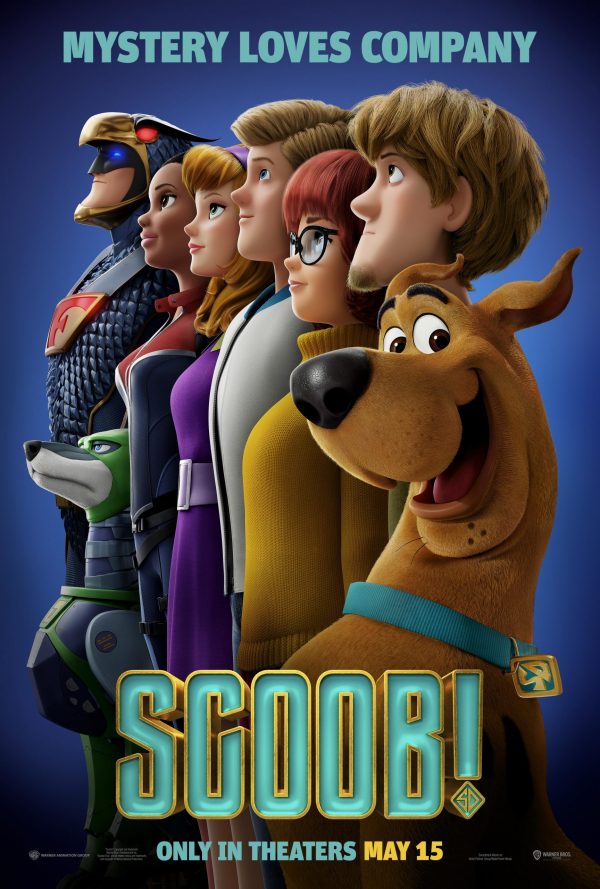 As mentioned above, the film will create something of a Hanna-Barbera cinematic universe, as Mystery Incorporated will cross paths with characters like Captain Caveman (Tracy Morgan), Blue Falcon (Mark Wahlberg) and Dyno-Mutt (Ken Jeong) in order to stop Dick Dastardly (Jason Isaacs). There’s a lot for fans of the franchise to enjoy, then, and no doubt tons of people will be checking out Scoob! on digital when it arrives next month, on May 15th.