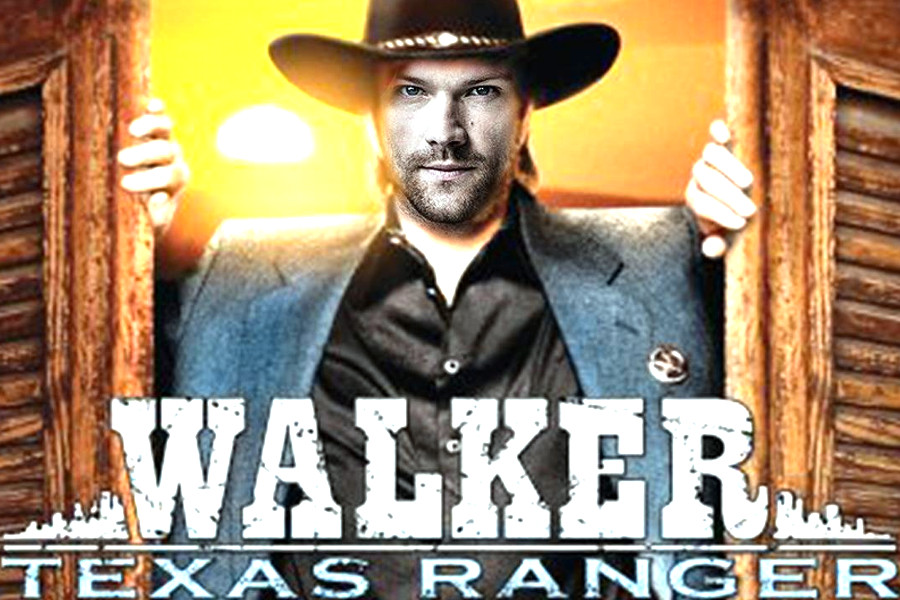 (THIS ARTICLE MIGHT CONTAIN SPOILERS!) Supernatural may be coming to an end this year, but that doesn’t mean Jared Padalecki won’t be showing up on The CW every week! Padalecki’s Walker, Texas Ranger reboot has officially been picked up straight to series at The CW, and we’re totally ready to get just as obsessed with … Read more 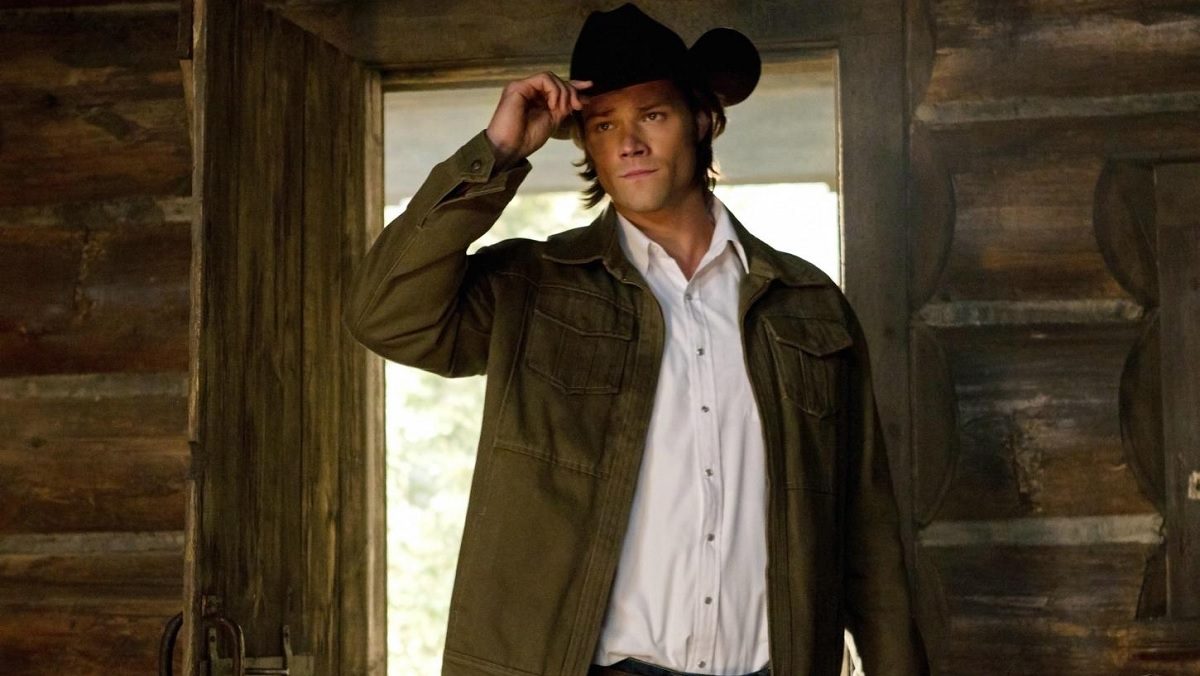 Supernatural may be coming to an end, but that doesn’t mean CW fans will have to say goodbye to Jared Padalecki! The network has already picked up Padalecki’s new series, a Walker, Texas Ranger reboot, to series, so we’ll barely have to say goodbye at all. Though it seem unlikely that anyone would ever be … Read more