‘The Big Bang Theory’ beloved star Jim Parsons shares a new Netflix movie on the way and the first trailer is out. Titled ‘The Boys in the Band’, Parsons plays the character named Michael, alongside Zachary Quinto’s Harold and Doom Patrol’s Matt Bomer as Donald. Its synopsis reads: “A group of men gather for a … Read more 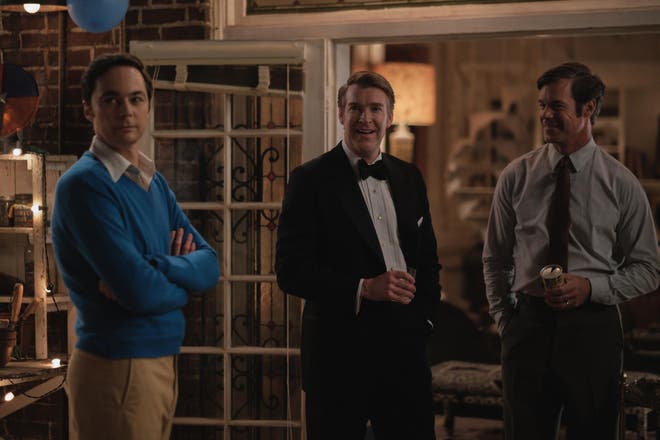 Netflix shared first-look pictures of its new drama ‘The Boys in the Band’, with ‘The Big Bang Theory’ star Jim Parsons. The movie is based on the 1968 play by Mart Crowley, and follows a group of men who meet in New York to celebrate one of their birthdays. Everything is fun and games until … Read more