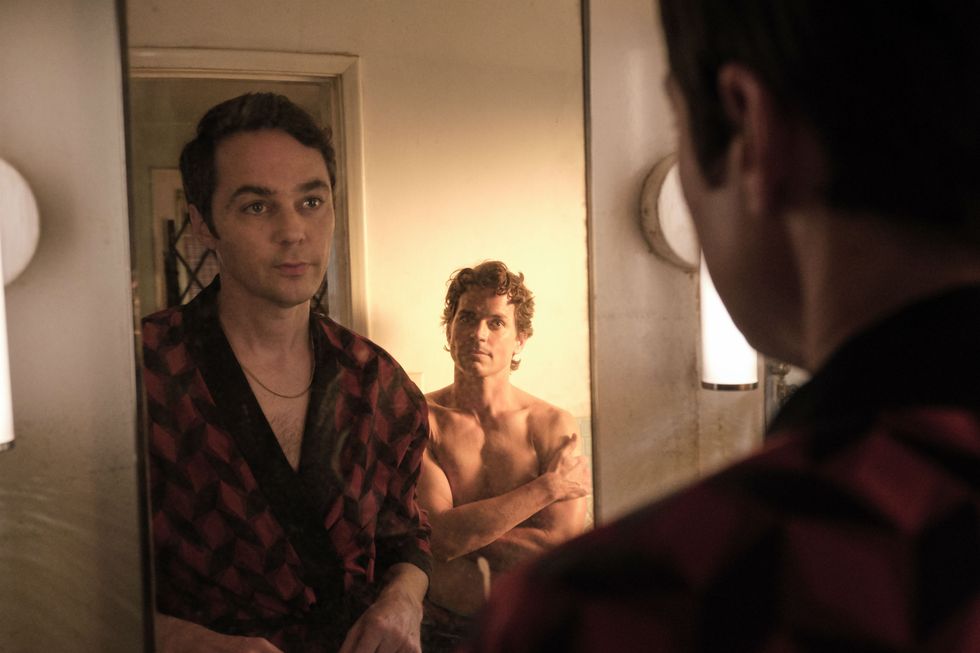 ‘The Big Bang Theory’ beloved star Jim Parsons shares a new Netflix movie on the way and the first trailer is out.

Titled ‘The Boys in the Band’, Parsons plays the character named Michael, alongside Zachary Quinto’s Harold and Doom Patrol’s Matt Bomer as Donald.

Its synopsis reads: “A group of men gather for a birthday party in 1968 New York City, only to find the drinks and laughs interrupted when a visitor from the host’s past turns the evening upside down.”

Made by one of the industry’s busiest men, Ryan Murphy (American Horror Story), ‘The Boys in the Band’ reunites Jim Parsons with Hollywood director Joe Mantello, so we should be in for a treat when it arrives on September 30.

Elsewhere, the Sheldon Cooper actor recently opened up about his experience of coming out of his true identity to the public.

“I do think I was afraid of not being able to play anything but gay parts, not only if I came out, but because I would appear effeminate,” he explained.

“The irony is I think I discovered, obviously, how to let the fear go… ‘People behave in all sorts of ways. I am who I say I am when I take on this role.’ That’s the bottom line.”