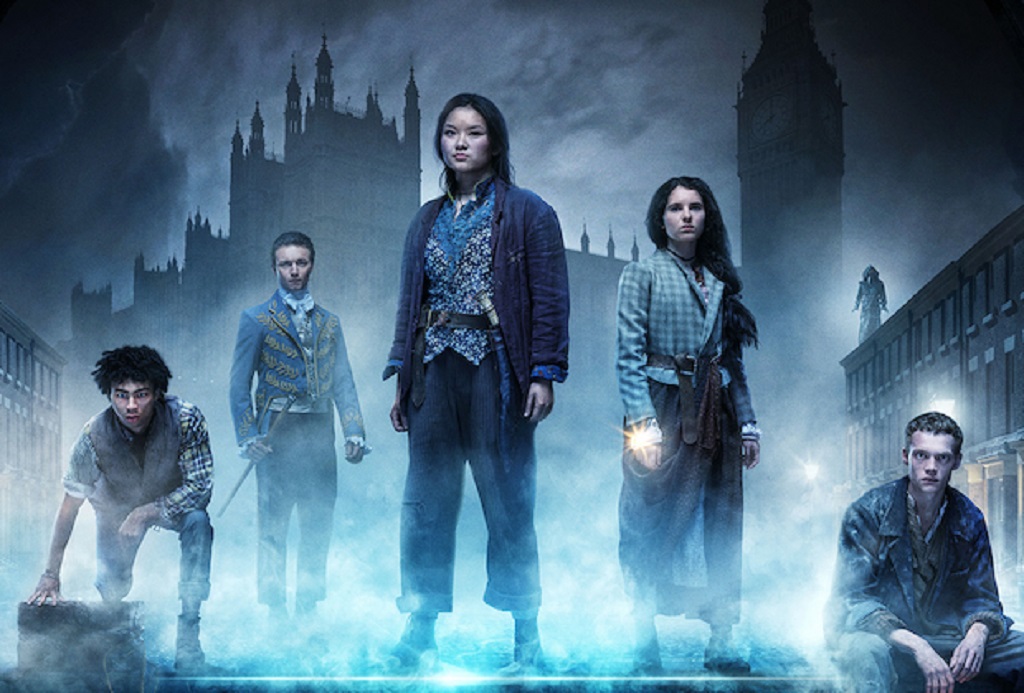 The Irregulars has solved its last case, as Netflix canceled the series after only one season. EW has confirmed that the supernatural Sherlock Holmes drama will not return for a second season, despite Nielsen’s weekly U.S. streaming charts revealing The Irregulars was the No. 1 streaming show when it premiered March 26 — beating out … Read more 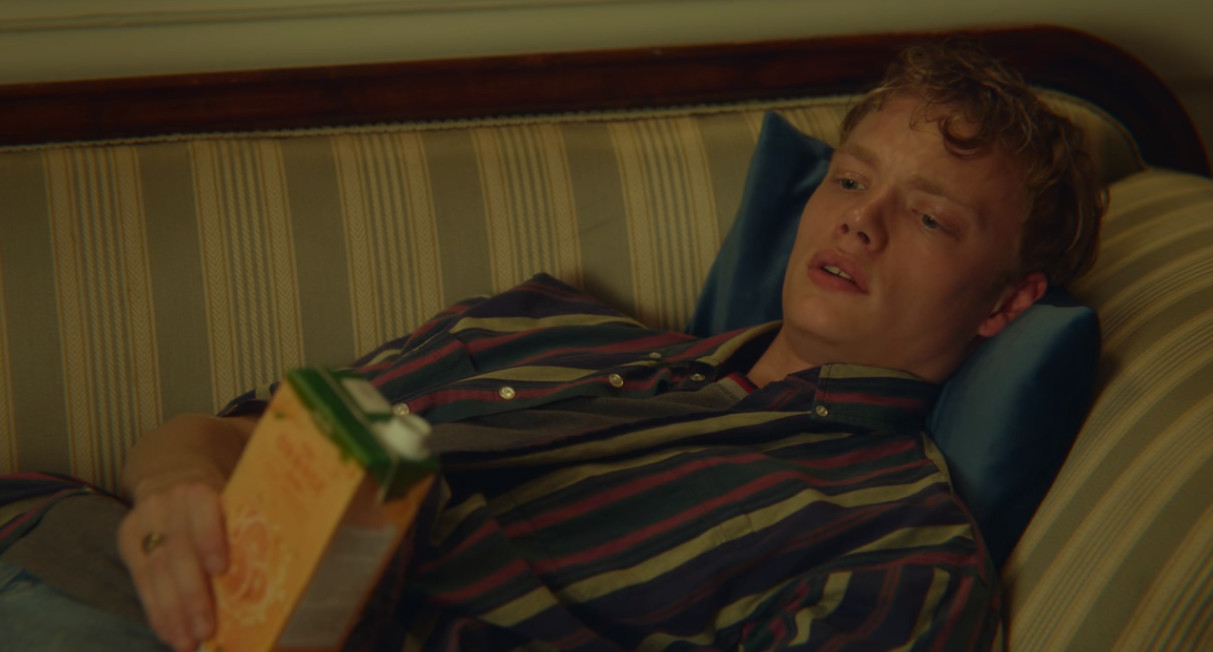 One of the stars from Sex Education, Jojo Macari has recalled the time he accidentally punched former EastEnders actor Alex Ferns on set of his new Netflix show The Irregulars. Inspired by the works of Arthur Conan Doyle, the upcoming fantasy drama takes place in Victorian London and follows a group of teenagers who work … Read more