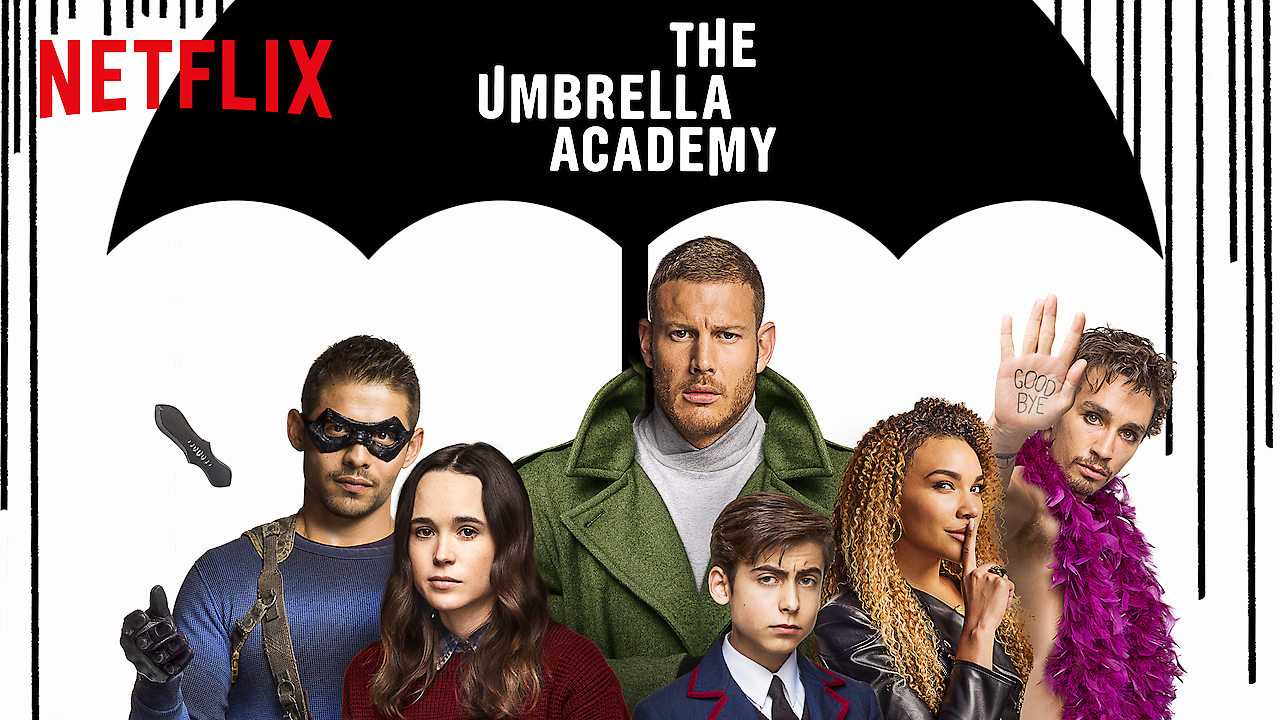 If you ask The Umbrella Academy creator Gerard Way what influenced him to write a comic about a dysfunctional family of adopted superheroes, he’ll more than likely quote Marvel’s X-Men or Hellboy as influences. In a lot of ways, that influence is clear — super-powered individuals forced to deal with the reality of day to … Read more 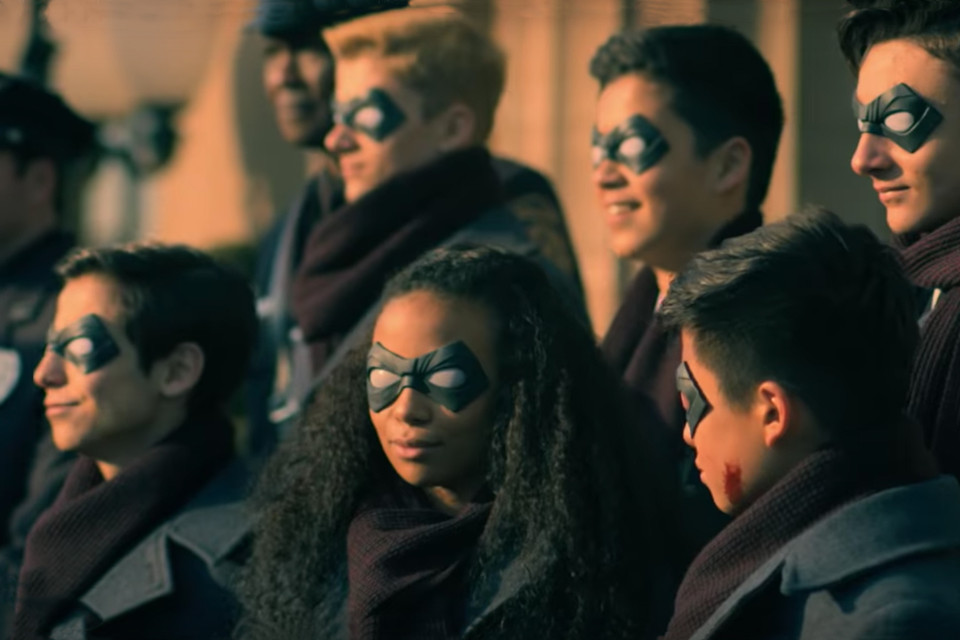 It seems like it’s been in the making for ages, but it’s now been officially confirmed by Netflix that the second season of The Umbrella Academy is on its way. The official UK and Ireland Instagram account of the streaming service shared two images of the cast, with the caption: “Just some good eggs taking a family selfie. Umbrella Academy s2 is coming soon.” So, … Read more