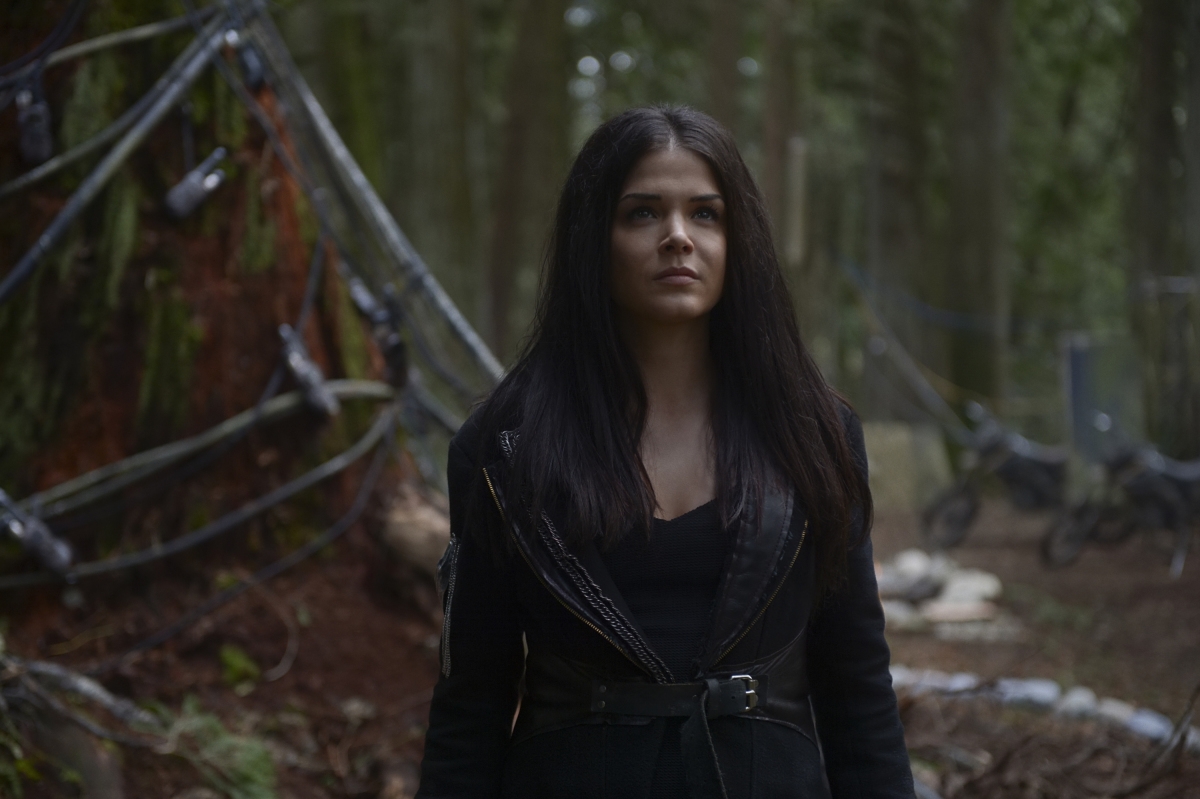 It’s finally here! The official trailer for The 100 Season 7 has dropped, and it’s just as insane as we knew it would be.

The Season 6 finale left Octavia’s (Marie Avgeropoulos) fate up in the air, but based on the trailer, it looks like we’re definitely going to get to see her lost time within the Anomaly. We’re also seriously crossing our fingers that the snippet of her and Bellamy (Bob Morley) together in the trailer is post stabbing! And it looks like Clarke (Eliza Taylor) may have finally lost it, calling for Russell’s blood to a very unstable Sanctum. Did she overthrow a despot only to become one herself?

Other snippets from the trailer include a curious white room that’s giving us major Mount Weather vibes, Raven’s (Lindsey Morgan) realization that the Anomaly is actually a wormhole that leads “everywhere,” a sick new haircut for Echo (Tasya Teles), and a terrifying shot of Murphy (Richard Harmon) with a gun to his head. Let’s just hope he gets his cockroach on and survives that too! This is sure shaping up to be a hell of a final season. 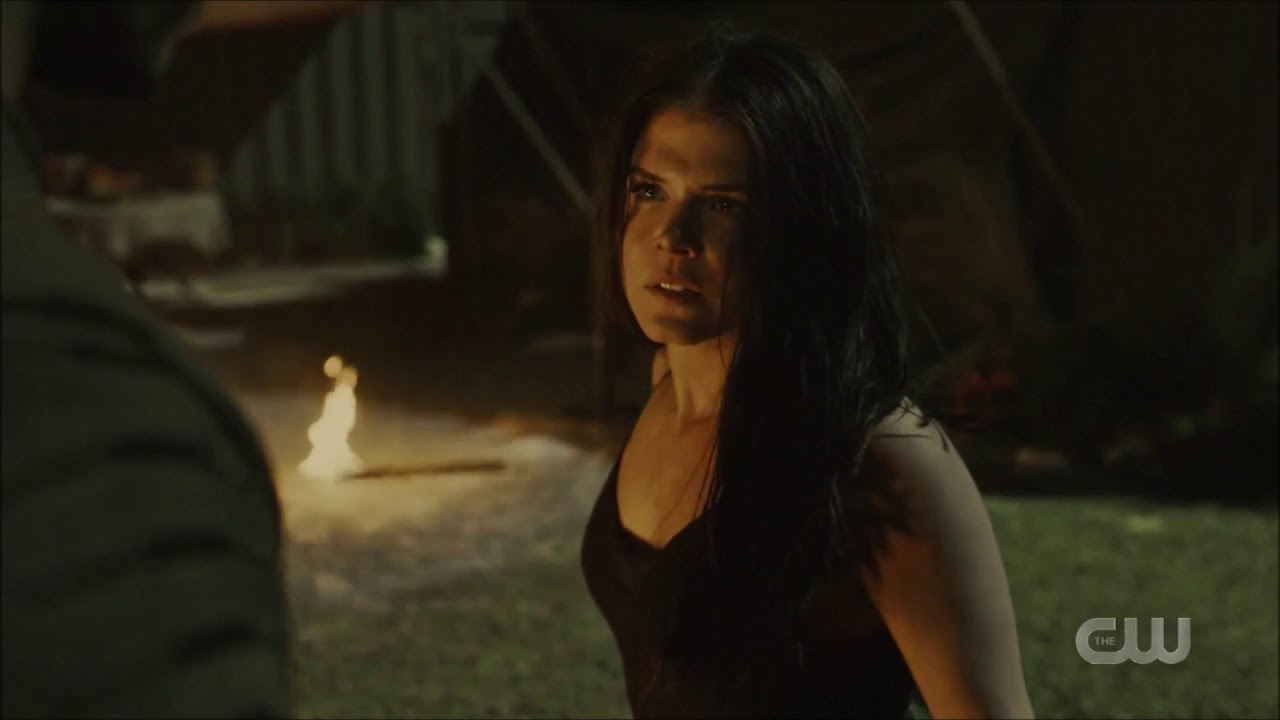 Showrunner Jason Rothenberg announced last year that the series would end after Season 7, telling TV Guide he had a specific ending in mind for the series. “I hope [fans will] be satisfied,” Rothenberg said. “I am satisfied. I think it’s a pretty powerful, emotional ending.”

We’re certainly in for a wild ride as we reach the end of The 100’s journey!

DO NOT MISS:t
* The ‘Supernatural’ cast thanks all of the real heroes for their service and sacrifice! (Video)