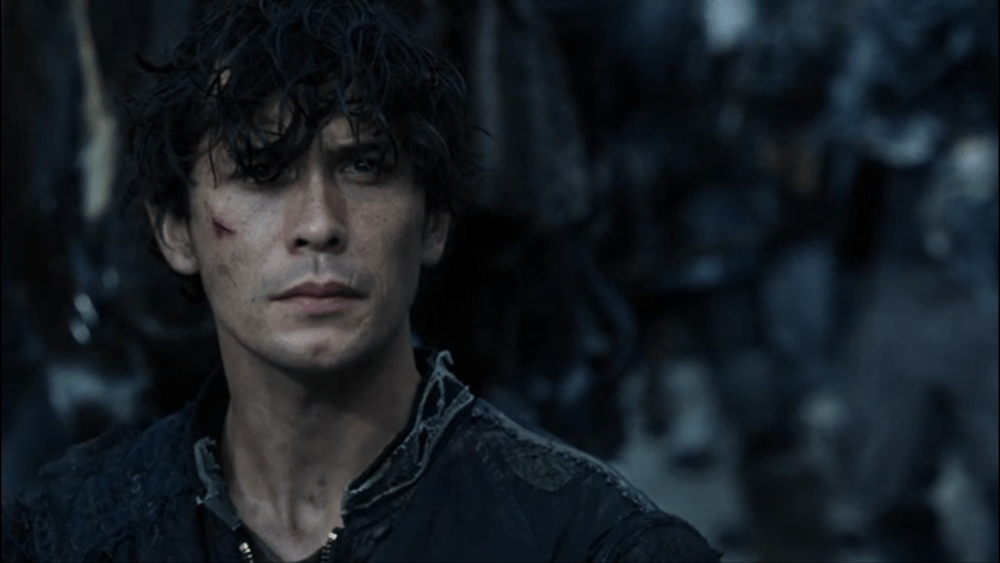 The first footage from the final season of The 100 has landed, and our boy Bellamy has definitely seen better days. Bob Morley’s character has a full-on emotional breakdown in this 20-second promo for the May 20 premiere (The CW, 8/7c), and that isn’t even the most troubling tease.

“I used to think fighting is what we do,” Clarke says in the promo, which began airing on The CW last night. “Now, I worry that fighting is what we are.” And considering how many questionable decisions Eliza Taylor’s character has had to make over the years (R.I.P., so many people!), can you really blame her for asking that question? 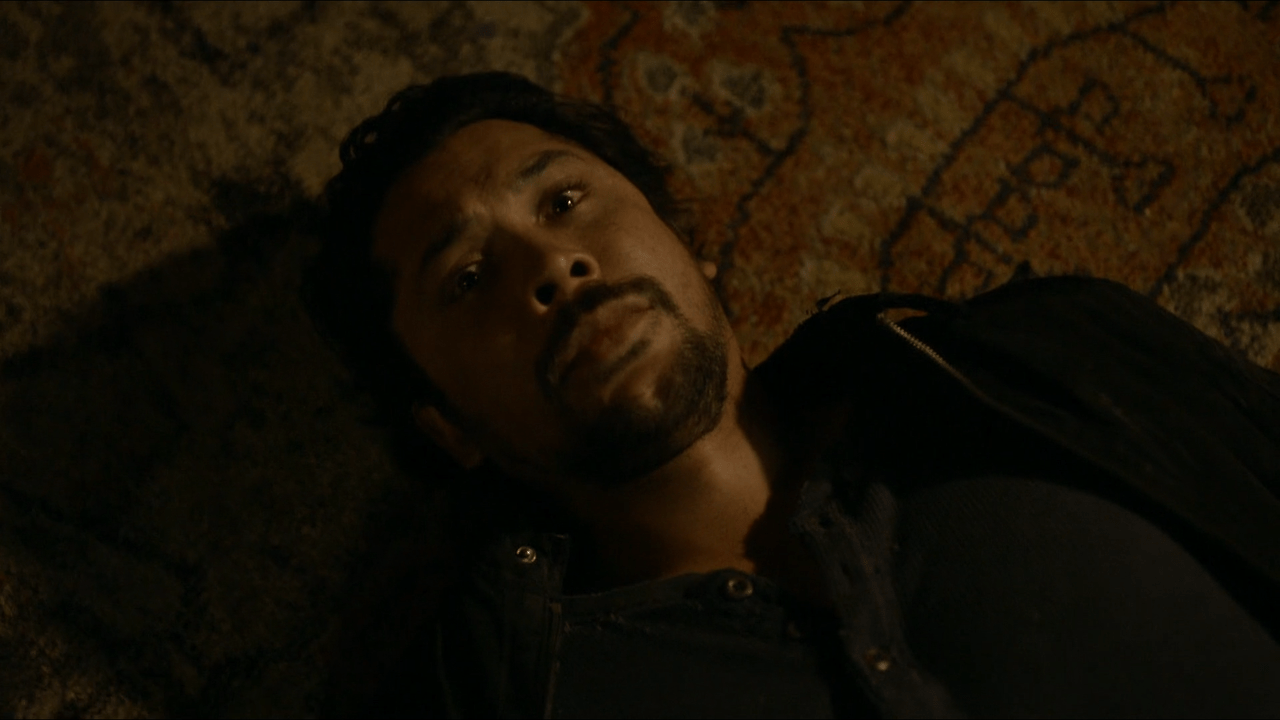 Other major moments highlighted in this promo include a mangled corpse being discovered in the woods, the arrival of what looks like several masked assassins
and, of course, Russell casually screaming, “I need death!” Honestly, Indra really puts it best at the end of the video: “New world, same problems.”

The 100‘s seventh season premiere, appropriately titled “From the Ashes,” picks up with “Clarke and her friends [attempting] to rebuild Sanctum as a new threat rises in the woods.”