The actor Jim Beaver reveals that his mother has died 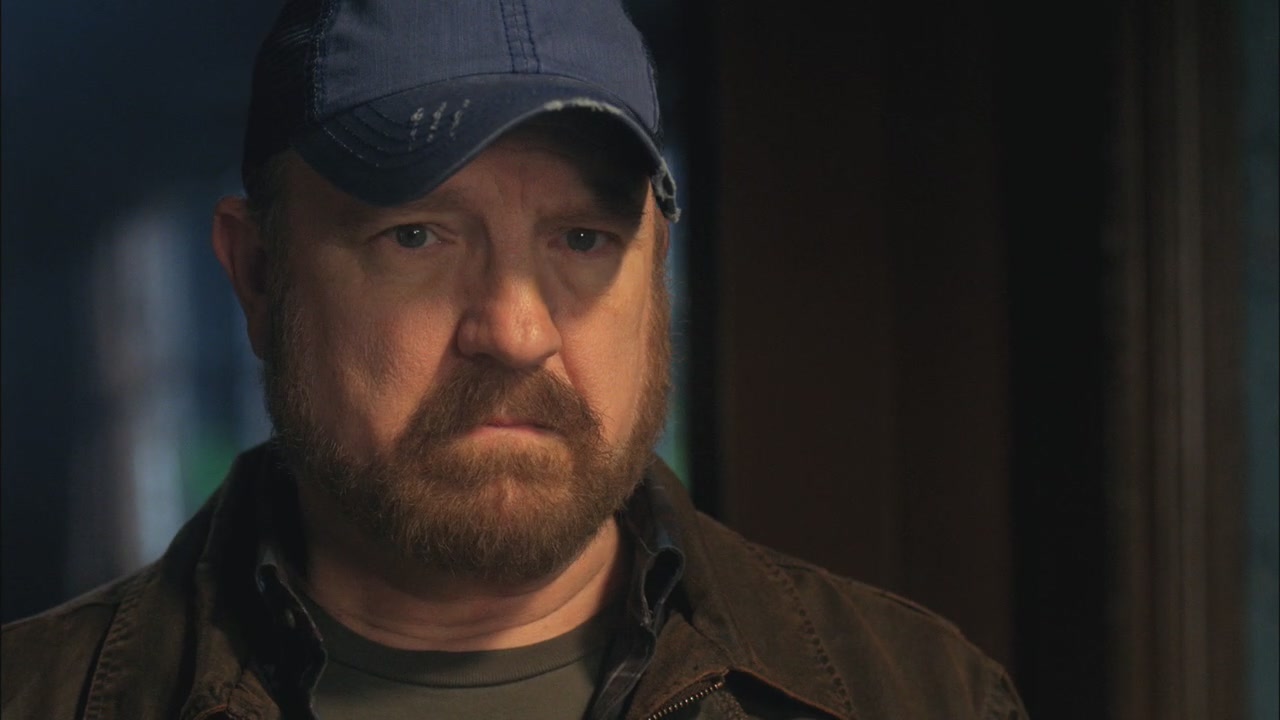 Jim Beaver, an actor known for roles on Supernatural and The Ranch, informed followers of some sad news Sunday morning, revealing his mother Dorothy Adell Crawford Beaver has died. She was 91 years old. The actor revealed of photo of her from her youth along with an emotional message about her, saying he was honored to be her son.

My beautiful mom died tonight. She was 91. She had a sweet and loving soul. Her name was Dorothy Adell Crawford Beaver and I will be always grateful for the honor of being her only son. pic.twitter.com/ywcRQCVRvh

Beaver was soon met with loads of condolences. One of the first came from Garret Dillahunt, who co-starred alongside Beaver in Deadwood.

Mark Sheppard, who played Supernatural’s Crowley, also reached out, writing, “All my love.”

Willie Garson, known for roles on Sex and the City and White Collar, also chimed in, saying, “Bless her and you. Strength and memories my friend.”

Fans of the actor, who also appeared in Justified and Days of Our Lives, followed suit with comforting remarks of their own.

“Sending love [and] empathy,” one fan wrote. “She lived a very long life. Every moment you had with her is a blessing, but losing our folks is hard. That is a beautiful picture, to go along with all the special moments. Much love [and] peace to you & the family.”

Another wrote, “Sending love and hugs Jim. Condolences to you and your family.”

A third wrote, “I cannot fathom the loss but for a wonderful life lived and having a son grow into a good man who brings joy to so many people I know she carried that pride, love and joy with her to the world beyond this one.”

Beaver has not released any more details on Dorothy’s passing, including cause of death or memorial arrangements.

Beaver played Bobby Singer in 68 episodes of Supernatural, and Chuck Phillips, the father of Abby Phillips (Elisha Cuthbert) in 11 episodes of The Ranch. On Deadwood, he portrayed Whitney Ellsworth in 28 episodes of the HBO drama.