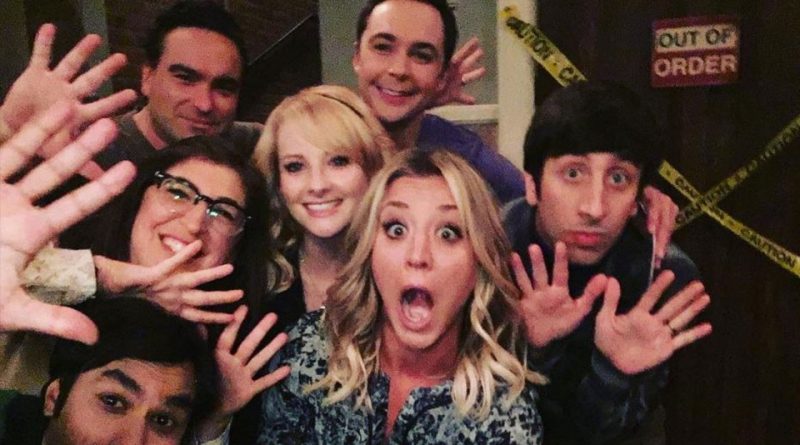 Kaley Cuoco and the other cast members from The Big Bang Theory, including Cuoco’s ex Johnny Galecki, have a very relatable way of staying in contact with each other. The former co-stars now keep in touch using a group chat, which makes it easier for the whole ensemble to stay updated. Galecki is particularly active in the group for a very cute reason.

Cuoco chatted with Us Weekly about the way she and her former co-stars keep in touch now that Big Bang Theory is no longer on the air. “We definitely have a group chat,” the Harley Quinn voice actress told the outlet. The group chat hasn’t been going on for a long time, though. “It started up a little recently actually,” Kaley Cuoco admitted, “and [we] just kind of see what everyone’s doing.” One former castmate in particular had undergone a life-changing event, Cuoco noted: “Johnny has a baby now.”

Johnny Galecki welcomed his firstborn, a son named Avery, with girlfriend Alaina Meyer in December 2019. While Galecki hasn’t posted photos of his infant son online, Meyer has, though she’s been careful not to show the baby’s face. The members of the group chat, however, apparently get to see the full picture, Kaley Cuoco told the publication. “[Johnny] sends me pictures constantly. He’s very proud.” Though she hasn’t met the baby in person quite yet, she “can’t wait” to finally meet with the little bundle of joy.

It’s an exciting time in their lives

Overall, watching her former co-star/ex-boyfriend become a father has been a beautiful thing. “It’s really, really sweet,” Kaley Cuoco said of Galecki’s excitement and happiness with being a father. “He’s always wanted to have a baby so I think this was really exciting for him.” Cuoco obviously loves being able to be a part of her former cast members’ lives, even though their busy schedules might keep them apart physically.

Speaking of being apart physically, Kaley Cuoco has announced that she and her husband, equestrian Karl Cook, will soon be living together for the first time. The spouses, who have been married since 2018, have lived separately while building their dream home. Tabloids, of course, used this non-traditional living arrangement as fuel for their false stories.

Life & Style reported in late 2019 that Cuoco and Cook were heading for divorce, citing the fact that the couple largely lived separately as proof of their failing marriage. Gossip Cop had no trouble debunking that rumor, as the couple were, and are, clearly devoted to each other. A source in Kaley Cuoco’s camp let us know there was no truth to this story, which just confirmed our hunch that this story was totally bogus. 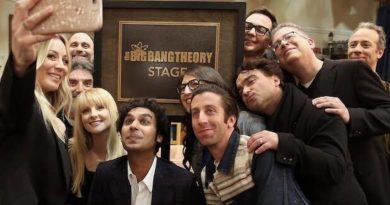 What Is The Cast of ‘The Big Bang Theory’ Doing ? 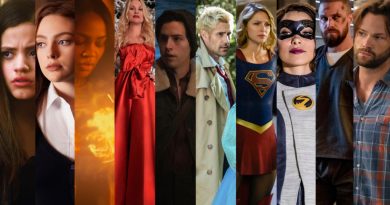 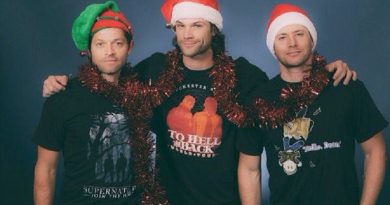 It’s December and it’s time to remind you about those Supernatural photos for Christmas! (Photos)