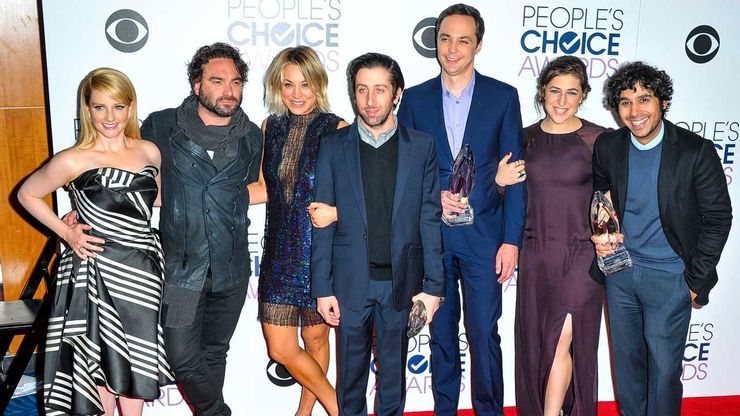 Some of us have grown up watching Big Bang Theory, but the cast has changed just as much as we have.

After 12 years of watching The Big Bang Theory, fans are still not over its ending. But even though the lovable show has come to an end and the cast has moved on, we can’t help but still theorize about the show and look back at photos that help us deal with it being over.

Throughout the years of the show, we’ve learned so much about the cast, including how well they worked together and the bond the whole gang had. They all grew as people during their time on the show and made life-long friendships with their castmates.

A little more than a decade showed us that a cast can change just as much as the characters they are playing. But just for nostalgia’s sake, let’s look back at how much the cast of The Big Bang Theory changed over the course of its 12 seasons. 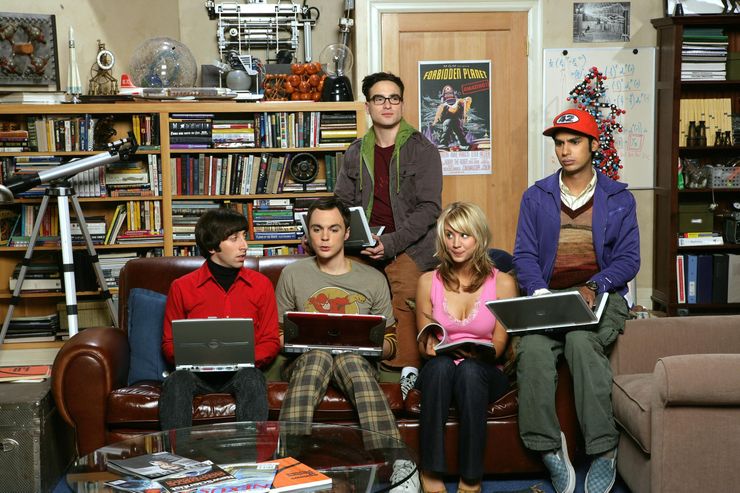 At the beginning of the show, all five of the original cast members became instant friends. So much so that some of the cast who were making $1 million cut their pay down to match the cast members that weren’t being paid as much.

When the original pilot didn’t get picked up, creators had to start from scratch but they didn’t dare recast Johnny Galecki and Jim Parsons, because they had immediate chemistry.

Parsons had this to say about the first time he read the script with Galecki, “I know how I felt when I read with him which was very free, there was something so independent about what he was doing. I literally felt it from the very first time we read through it together, it was like ‘well this is different.’”

When Kaley Cuoco auditioned for Penny, she said that Parsons was there and he was cute and innocent and they also had an immediate connection. But according to Galecki, when the cast first initially started to hang out, she wouldn’t come. Soon she came around and said she’d like to hang out with them and they’ve been close ever since. 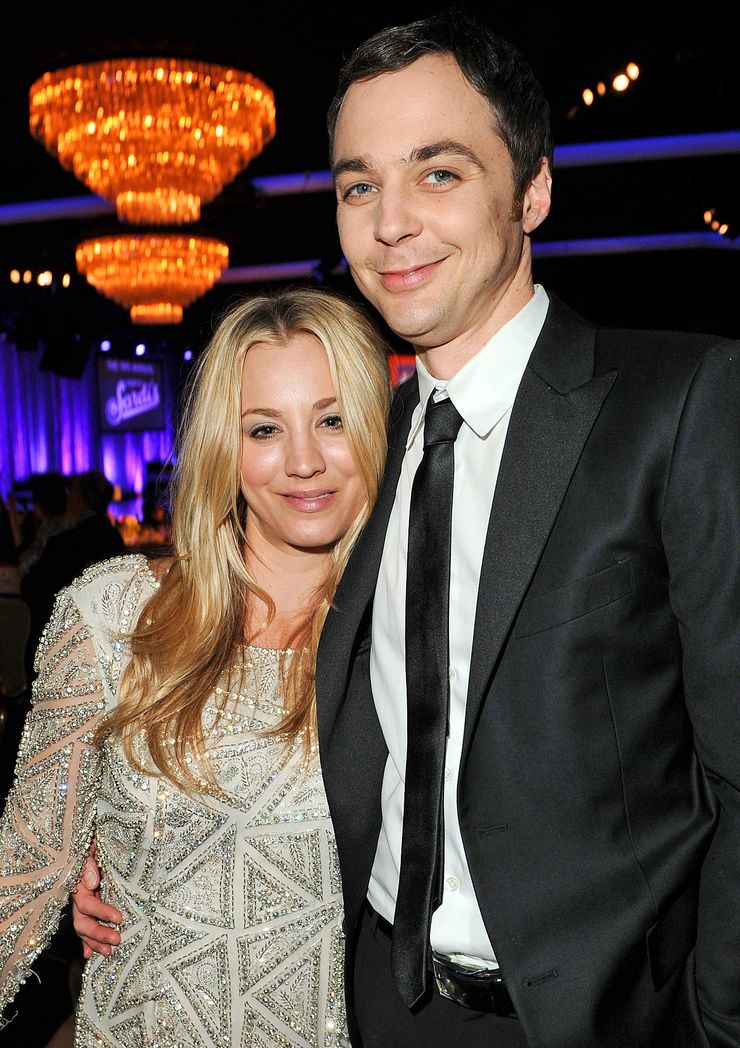 In 2007, when the first season aired, none of the cast was really that famous. Galecki was known as a child star from films like National Lampoon’s Christmas Vacation and Cuoco was known from 8 Simple Rules For Dating My Teenage Daughter.

Soon as the first season took fans by surprise and the show became one of the most successful sitcoms, the cast changed as people but always remained close.

The Cast Got Bigger

As many shows do, The Big Bang Theory got a few additions over the years and after a while, Bernadette and Amy were like original cast members.

By that time, Mayim Bialik & Melissa Rauch didn’t need to initiate themselves into the cast, they too became instant friends with the cast. Parsons and Bialik are even closer in real life than their awkward characters were in the show at the beginning. And as time went on the cast were doing yoga, going out together, and becoming a family.

Cuoco and Galecki even dated for two whole years, without telling a soul and it never affected their work on set.

Fame Changed Them For The Better

When the cast appeared on red carpets and panels, you could tell that they were all enjoying the perks of fame. They all clean up exceptionally well, and the ladies are stunning.

Cuoco, who started off with having sleek long hair through many seasons, chopped it all off and gave Penny a new pixie cut. 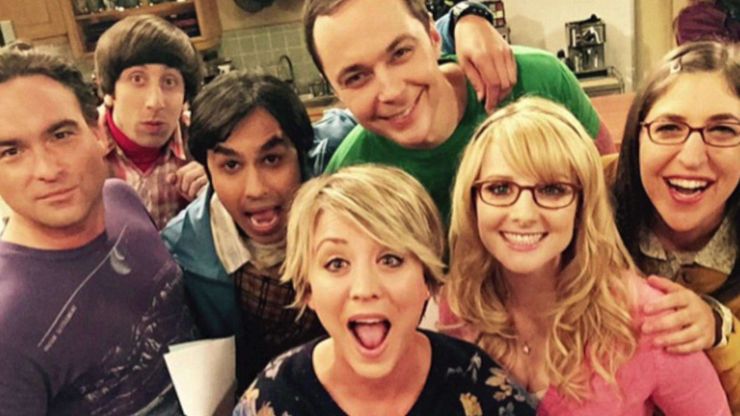 The whole cast looked so young when they first started. At the end of 12 years, they did look older but more suffocated and mature, just like their characters became. Galecki and Parsons didn’t look so boyish, Simon Helberg didn’t have that massive bowl cut anymore.

Beyond The Big Bang.

It’s safe to say that TBBT changed the cast as people and gave them opportunities, but now that it is over, they’re already moving on to their next projects.

Parsons is already starred in Netflix’s Hollywood. During the time on TBBT, he married his partner Todd Spivak and won four Emmy’s for his portrayal of Sheldon.

Along with Parsons, Galecki was on the list of highest-paid TV actors, and since leaving TBBT, he has announced he’s expecting his first child with girlfriend Alaina Meyer.

During her time on the show, Cuoco married Karl Cook in 2018 and has done a couple of commercials here and there. She is also starring in The Flight Attendant and voices Harley Quinn in the D.C. villain’s new cartoon.

Kunal Nayyar even ended up married to a former Miss India, Neha Kapur, while Helberg started raising his two children during the show, and gaining a Golden Globe nomination for Florence Foster Jenkins.

Bialik came into her own too, becoming a single mother and trying to lose weight. Soon she was looking fantastic in her weight loss.

Besides all of the changes through the years, the cast has never stopped being friends and doesn’t seem like they’ll lose touch either, at least from the looks of their social media. On more than one occasion the entire cast has gone out together to support different charities throughout the years as well.

What would be cool is if they all got matching tattoos commemorating their time on the show. Either way, we’ll miss them and definitely binge-watch TBBT at least once a year.