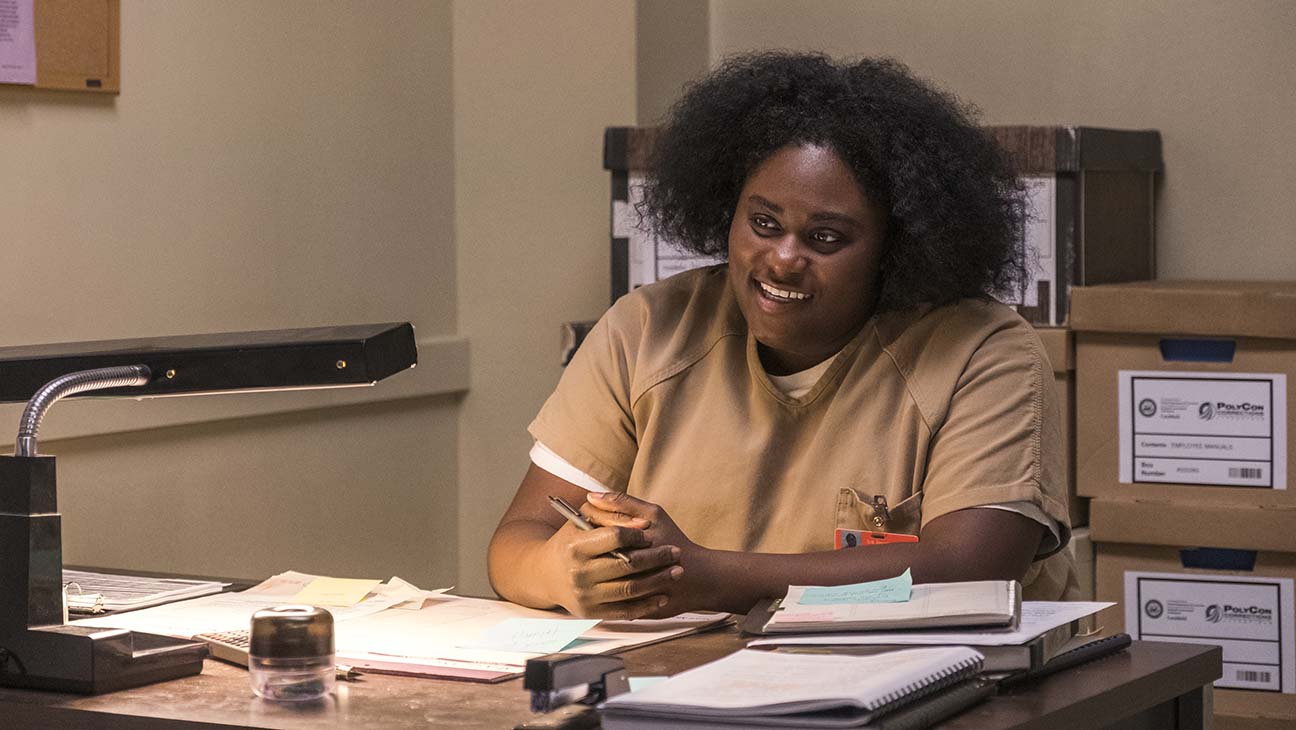 Born in New Orleans, Mahalia began singing at an early age and went on to become one of the most revered gospel figures in U.S. history, melding her music with the civil rights movement. Her recording of the song “Move on Up a Little Higher” sold millions of copies, skyrocketing her to international fame and gave her the opportunity to perform in front of a racially integrated audience at the prestigious Carnegie Hall and at John F. Kennedy’s inaugural ball. An active supporter of the Civil Rights Movement, Jackson sang at numerous rallies, including the March on Washington in 1963 alongside Dr. Martin Luther King, Jr., in hopes that her music would encourage and inspire racial equality. Jackson’s story will continue to strengthen the need for more stories about Black legends that are often overlooked.

The news of The Mahalia Jackson Story follows on the success of The Clark Sisters: The First Ladies of Gospel, which became Lifetime’s highest-rated movie in four years. Tony Award-winning director Kenny Leon (Lifetime’s Steel Magnolias, American Son) will direct The Mahalia Jackson Story. The movie reunites Brooks and Leon, who previously worked together on the stage production of Much Ado About Nothing last year at Shakespeare in the Park in New York.

“Having had the privilege of working with Kenny on Steel Magnolias and Robin Roberts on Stolen by my Mother, I am ecstatic to have them join forces to work together on this special project,” said Tanya Lopez, EVP of Movies, Limited Series & Original Movie Acquisitions, Lifetime and LMN. “Adding Danielle Brooks as Mahalia is icing on the cake. This team is committed in celebrating the legacy of Mahalia and reintroducing her to a world that needs her spirit more than ever.”

Danielle Brooks is best known for her role as Tasha “Taystee” Jefferson in the Netflix original series Orange Is the New Black, for which she won three Screen Actors Guild Awards. In addition, she made her Broadway debut in a revival of The Color Purple, scoring her a Tony nomination for Best Featured Actress in a Musical. Her TV credits also include guest-starring on Master of None, High Maintenance and Girls.