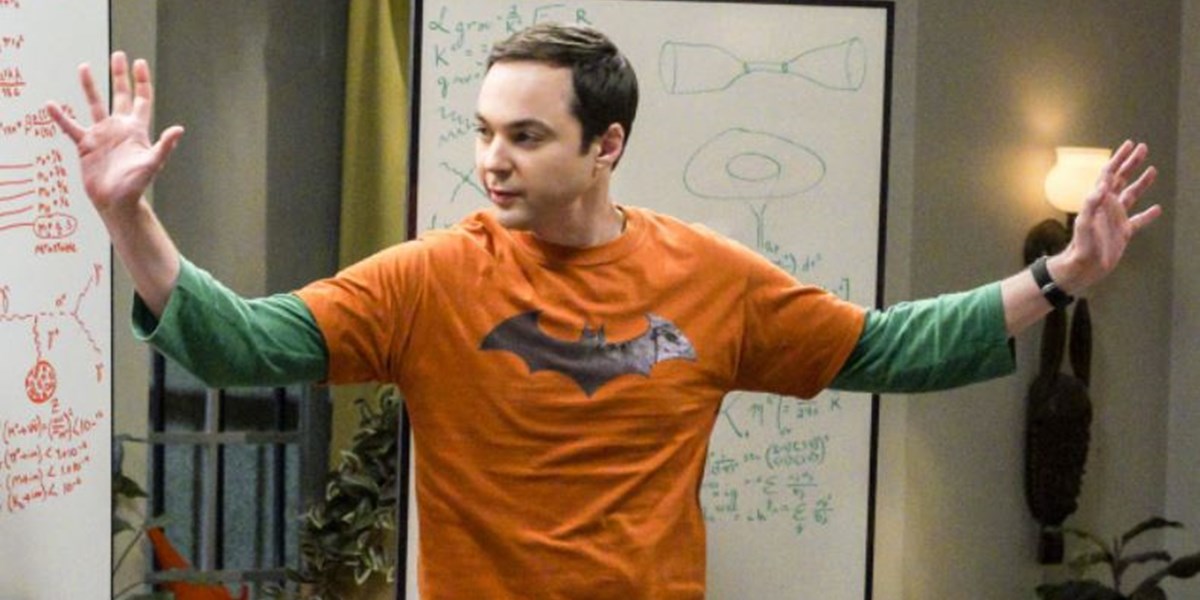 Young Sheldon could be hit with a large fine after one of its episodes was claimed to break a broadcasting rule.

The Federal Communications Commission (FCC). The broadcasting regulator in the US. Wants to give CBS a $272,000 penalty over a sound effect used in an episode. Which aired in April 2018.

The sound effect in question refers to a tone of the Emergency Alert System (EAS), which is forbidden to be used outside real emergencies. Although the show tried to change the sound in order not to break this rule, the FCC thinks that not enough has been accomplished.

“The episode included a sound effect that accompanied a tornado warning that was modified by the producers but still sounded like actual EAS tones.”

CBS has yet to respond publicly to the FCC.

–We earn a commission for products purchased through some links in this article.

Young Sheldon will return later this year for a third season, although another spin-off of the Big Bang Theory is unlikely at the moment.

“I think the idea of letting things percolate a little. And you don’t want to cash in,” director Mark Cendrowski said recently.

“That doesn’t mean that won’t happen. In a couple of years, maybe it’s a character or a couple of characters that catch up. Who knows if it will happen?”