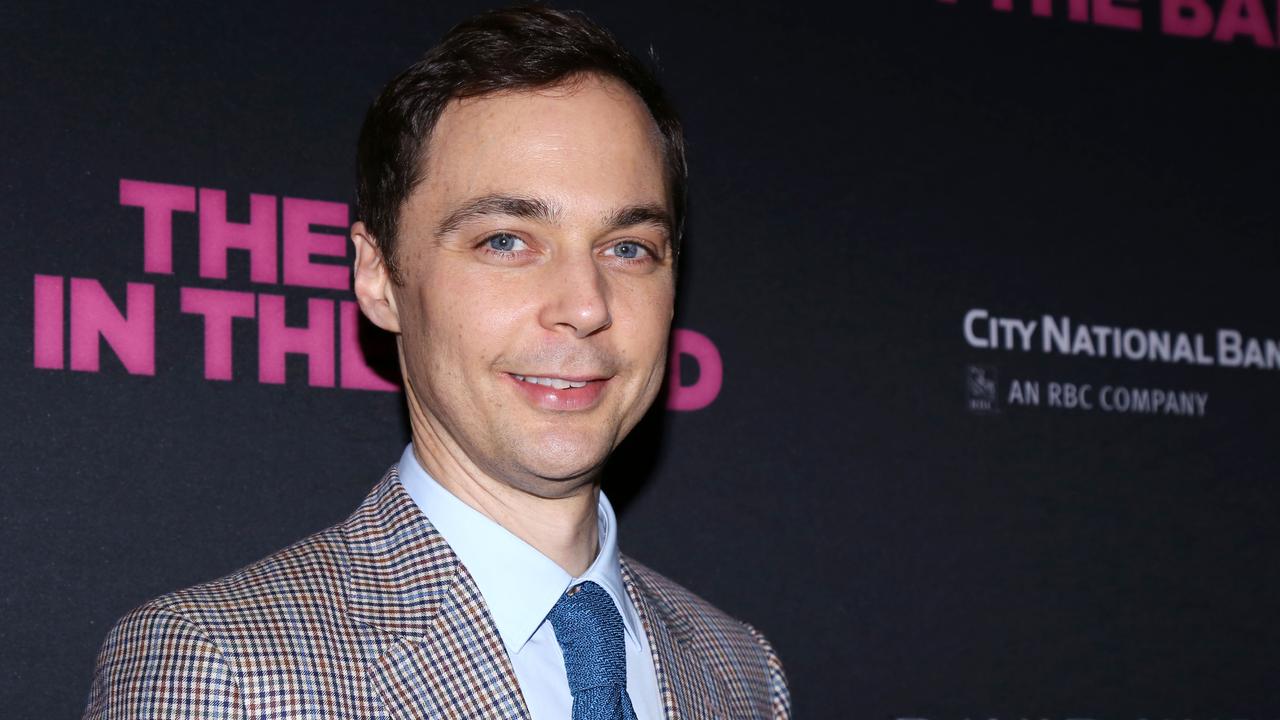 Jim Parsons who played Sheldon Cooper for 12 years on Big Bang Theory, recently spoke out about a scene that had to be scrapped from the show. Hollywood’s 12-season-long sitcom, Big Bang Theory, was a hit right since it’s release. The successful show has even led to a spin-off, starring Iain Armitage as Young Sheldon. The original show concluded its run on May 16, 2019.

More about the scrapped Sheldon scene
Jim Parsons recently talked about a bit they were going to do on the show, which fans would’ve loved, had it made it to the final script. Parsons’ Sheldon Cooper loved Star Wars and used many references from the films to solve real-life situations. In a recent interview with Conan, Jim revealed how a joke which had to be “scrapped” also had to do with Star Wars.

The actor revealed how the makers wanted him to wear “Princess Leila’s slave bikini”. The actor disapproved of this immediately, due to personal reasons. In the interview, Parsons pointed at his mid-section and explained how he didn’t want fans to “see his situation”. As Princess Leila’s outfit was a gold bikini top, it would’ve been impossible to conceal his midsection in the revealing outfit.

Sheldon Cooper’s French maid outfit
Princess Leah’s bikini might not have made it to the final scene, however, Jim Parsons as Sheldon has dressed up in a number of hilarious costumes which have had fans bursting in their seats. In season 5 ep 21, Sheldon tries to please Wolowitz, in an effort to meet his idol, Stephen Hawking. He then has to put on a French maid’s outfit upon Wolowitz’s request, polish his entire collection of belt buckles, and do his laundry.

The deal pays off for Sheldon as he eventually does get to meet Stephen Hawking, who even makes an appearance on-screen. While speaking about the French maid’s outfit he wore on the show, Parsons spoke about how he got the aforementioned uniform instead of the bikini, which he considered “a real deal,” since it covered his midsection.

The Big Bang Theory is loved for its quirky and science-specific jokes, quoted by fans to this day. Jim Parsons in The Big Bang Theory played the role of Sheldon Cooper, an academic genius and scholar who finds many routine aspects of social situations difficult to grasp.

My name is Damyan Ivanov and i was born in 1998 in Varna, Bulgaria. Graduated high school in 2016 and since then i'm working on wordpress news websites.
Jim Parsons, News, The Big Bang Theory, TV Series