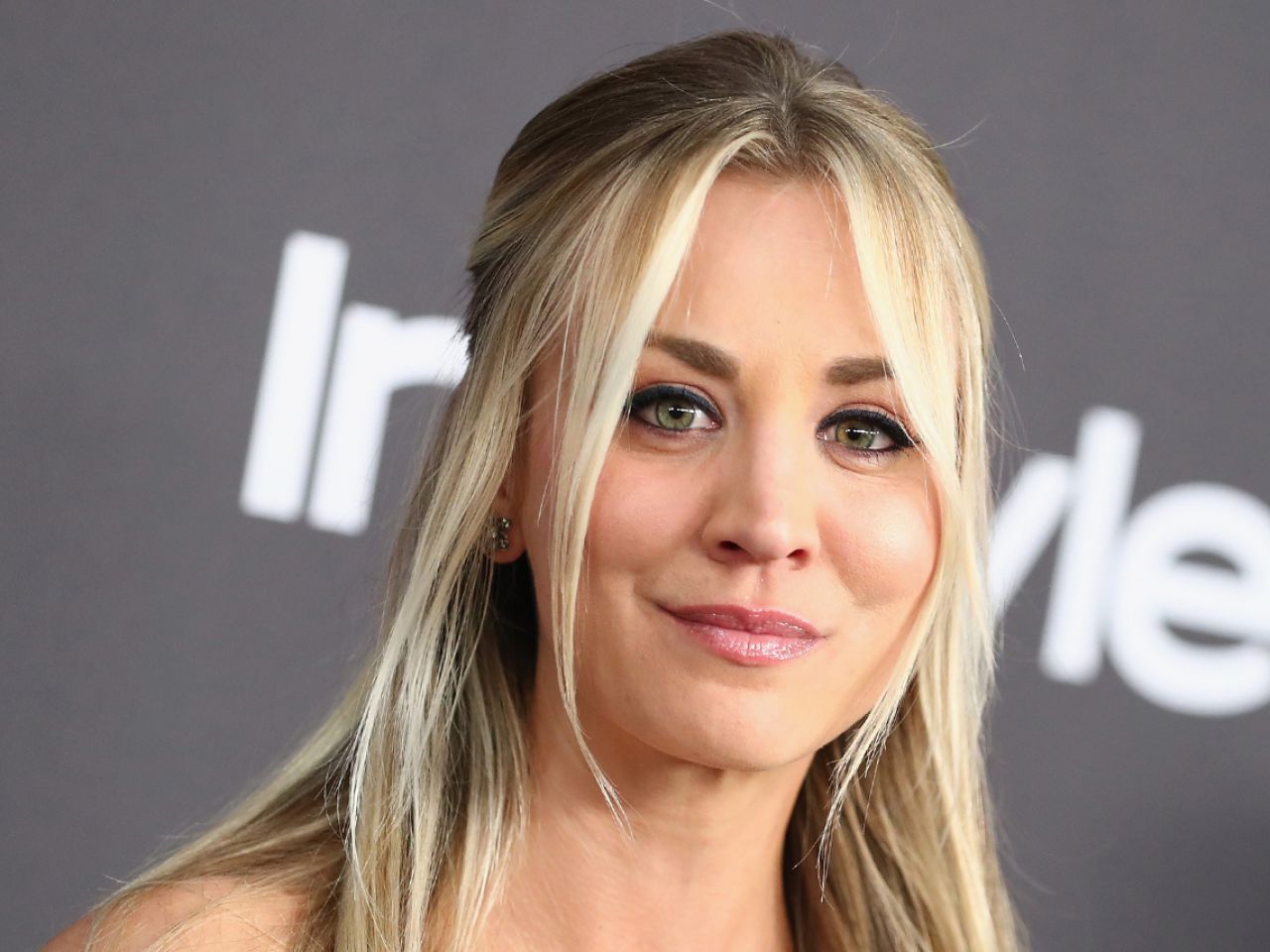 One of the major stars from The Big Bang Theory, Kaley Cuoco may not be returning to Golden Globe-nominated series The Flight Attendant for a little while, but she’s already lined up her next major TV role.

The actress is currently developing a limited series about Doris Day, in which she’ll star as the entertainment legend.

According to Variety, the new series will be based on AE Hotchner’s biography Doris Day: Her Own Story, which explores the icon’s life and career through a series of interviews with her, her family members, friends and co-stars. 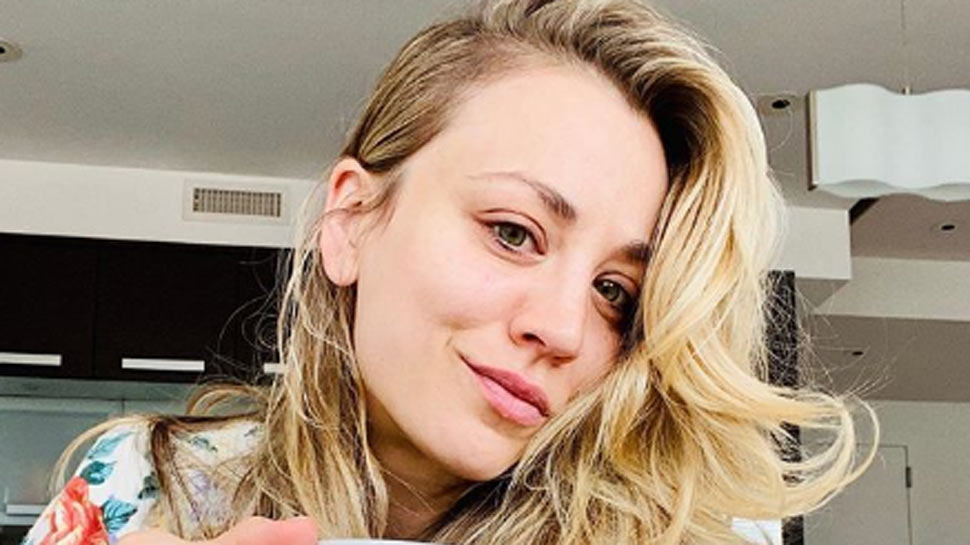 Further casting details are yet to be revealed, with the project still in the very early stages of development. No network is currently attached, but Cuoco’s Yes, Norman Productions will be teaming up with Berlanti Productions and Warner Bros Television, which also produced The Flight Attendant.

The multi-talented Day, who passed away in 2019 at the of 97, was an American actress, singer and animal welfare activist.

It’s currently unclear which parts of her career – which spanned decades – will be the main focus of Cuoco’s new series.

As for The Flight Attendant, the actress will indeed reprise her role as the troubled Cassie Bowden for a second season.

In a recent conversation with Collider, Cuoco teased that Cassie’s relationship with alcohol will continue to drive the narrative, following her decision to quit drinking at the end of the first season.

“She thinks this is going to be quick and easy, and ‘I’m nailing this’! And she’s going to learn really fast that this is a life-long issue that will not be cured for her overnight,” she said.

“She always had the excuse of alcohol. So no matter what situation she gets in, it’s like, ‘I was drunk! I’m fun Cass!’ And she kind of gets away with it.”