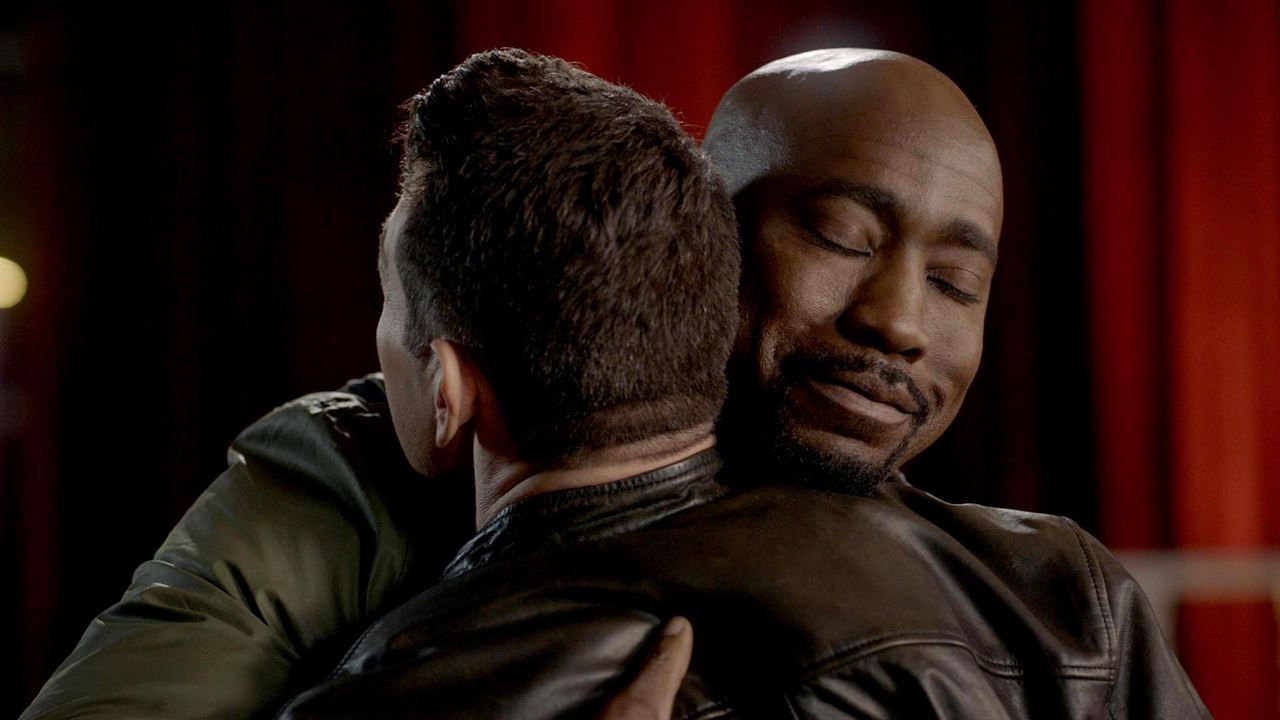 Lucifer star DB Woodside has shared a heart touching goodbye to his co-star Tom Ellis as the series prepares to end production on its 6th and final season.

The cast and crew of Netflix’s popular fantasy drama Lucifer are working hard to deliver a satisfying conclusion to the series. As filming for the sixth and final season winds down, D.B. Woodside has revealed his time as the angel Amenadiel is about to come to an end.

Production on the last portion of season five and the entirety of season six was able to restart again last September after being delayed by the coronavirus pandemic.

Almost seven months later, the cast have begun saying their final goodbyes as filming for the highly anticipated series finale gets underway.

Woodside revealed on Tuesday that he had just started his final week on the series and will soon bring Amenadiel’s story to its conclusion. 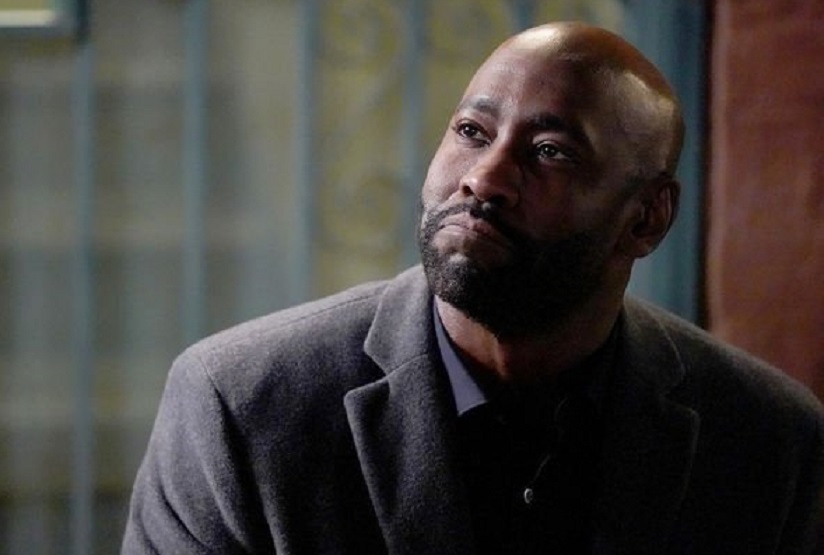 He also shared a touching message to his long-standing co-star and on-screen brother Tom Ellis.

On Twitter, he wrote: “Well… it’s here, Fam. The final week of my last scenes with my brother.

“What a lovely little ride this has been. From Vancouver to LA. Thank you Vancouver. I have never forgotten any of y’all.”

Lucifer and Amenadiel began as rivals when the first season aired on Fox in 2016.

Over the years, the brothers have put aside their differences and eventually became firm friends and allies in the ongoing battle between good and evil.

Fans are now eagerly awaiting to see how Amenadiel and Linda Martin (Rachael Harris) will cope with parenthood in the yet to be released season 5b.

Plus, the two brothers will be getting back in touch with their celestial heritage after their father, God (Dennis Haysbert), finally made himself known in last year’s midseason finale.

D.B. Woodside’s poignant farewell also paid tribute to fans who have stuck with the series since the beginning. 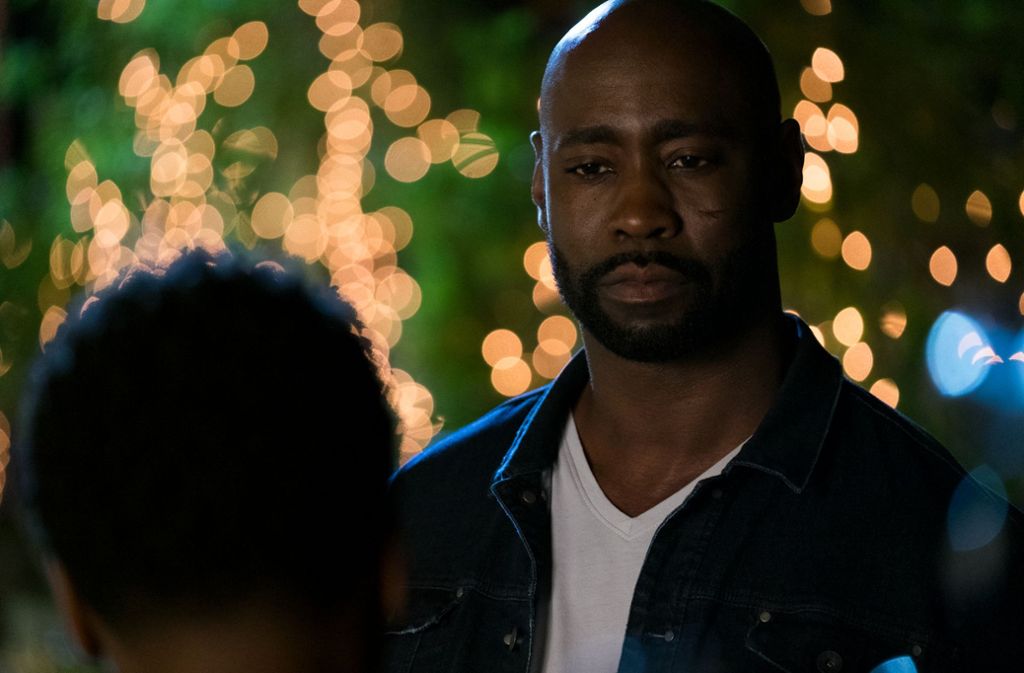 He continued: “We have been so blessed. You, the Lucifer fans, have been so kind to this little show that was counted out by so many people. So many times.

“Six seasons later and we’re going out the way we wanted. And it’s all because of YOU.”

Finally, he signed off: “As Amenadiel would probably say: Let’s go home.”

Lucifer has certainly endured a bumpy ride over the years, as the fantasy crime procedural was initially cancelled after just three seasons on Fox.

Thankfully, streaming service Netflix saw the show’s potential – and the considerable uproar from fans following its cancellation – and picked Lucifer up for a fourth season.

The show’s streaming revival has been met with overwhelming approval from fans, convincing Netflix to order a fifth and, later, sixth instalment.

Subscribers are currently awaiting the release date for the final eight episodes of season five to be released.

Now the series’ production is starting to come to an end, ‘Lucifans’ will hopefully find out when the ongoing hiatus will be over in the coming weeks.

Lucifer Season 5, Part 1 is available to stream on Netflix.