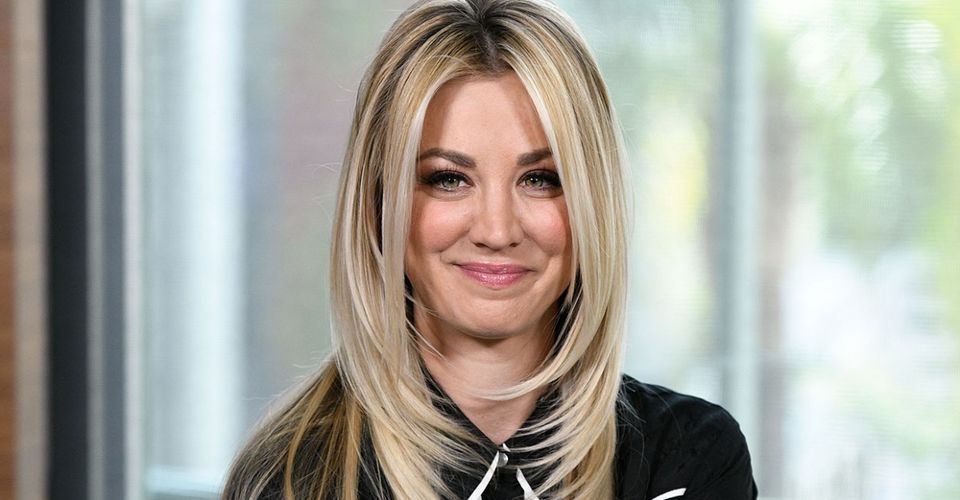 She and partner Tom Pelphrey, who broke our hearts as Ben Davis in Ozark, revealed to the world their baby girl news just last month.

Uploading a mirror selfie onto Instagram Storiestoday (November 16), the actress decided to treat her 7.5 million followers to a look at her bump. 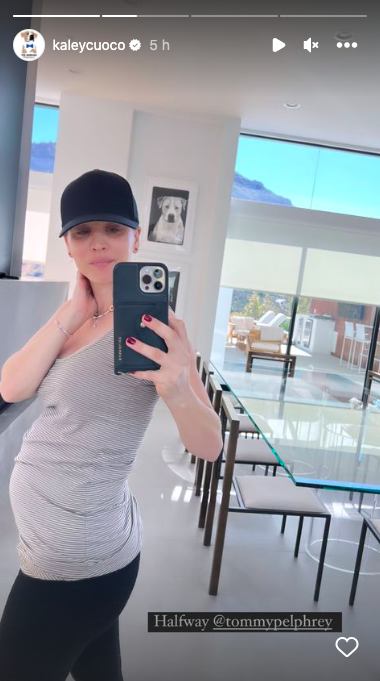 Outside of growing a little human, Cuoco’s career is absolutely flourishing. She teased back in August that a third season of The Flight Attendant may materialise at some point, despite her previous comments.

“You’d think after 30 years in this business, I’d learned how to talk in interviews. But no, I still run my mouth. I’m like, ‘Guys, let’s sit for a second!'” she reflected.

“I was at a dinner a couple of weeks ago sitting next to [executive producer] Greg Berlanti, and there were a lot of people there so it was really hard to talk, but I whispered to him, and I’m like, ‘Third season?’ And he just nodded at me.”

The Meet Cute star added: “I was like, ‘Wow.’ He didn’t even say anything. He nodded. Yup!

“I hadn’t thought about it in awhile, I think season 2 was so heavy for me, that was a big part of it and now having some separation. And again, we’d have to depend on what it would look like.”