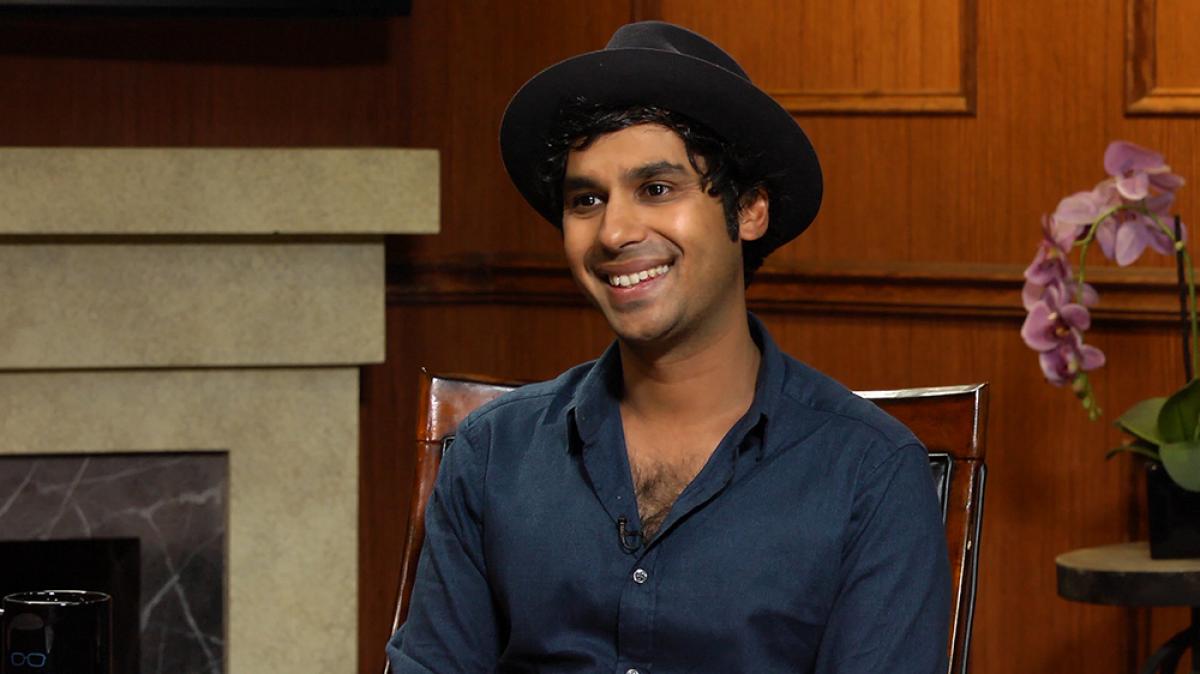 Paul Dano and Kunal Nayyar entered the cast of the Netflix film Spaceman, seen by Adam Sandler and a panni by an astronaut and Carey Mulligan in ‘Spaceman’.

The duo also join 2x Oscar nominee Carey Mulligan in the movie; Dano having directed the actress in its 2018 feature directorial debut Wildlife which premiered at the Cannes Film Festival. As we first told you, Chernobyl filmmaker Johan Renck is directing Spaceman, which is based on the Jaroslav Kalfar novel Spaceman of Bohemia. Colby Day is adapting.

In the movie, Sandler is an astronaut sent to the edge of the galaxy to collect mysterious ancient dust as he finds his earthly life falling to pieces. He turns to the only voice who can help him try to put it back together. It just so happens to belong to a creature from the beginning of time lurking in the shadows of his ship.

We reported recently that Dano is set to play a character inspired by Steven Spielberg’s father in the Amblin feature based on the Oscar-winning filmmaker’s life. Dano will also be seen in Warner Bros. upcoming The Batman reboot from Matt Reeves as The Riddler. Dano received a Golden Globe best supporting actor nomination for playing Beach Boys bandleader Brian Wilson in the 2016 movie Love & Mercy. Dano earned a Critics Choice 2007 Best Young Actor award, and he shared in a SAG ensemble win for Searchlight 2006 comedy Little Miss Sunshine. Other feature credits include There Will Be Blood, Youth, 12 Years a Slave, Prisoners, Swiss Army Man, Cowboys & Aliens and Knight and Day. Dano directed, and co-wrote Wildlife with Zoe Kazan. He is repped by WME, Anonymous Content and Goodman, Genow, Schenkman, Smelkinson & Christopher.

Nayyar starred for 279 episodes as Raj Koothrappali on the CBS/Warner Bros. TV hit comedy series The Big Bang Theory in which he racked up 6 SAG nominations. He is currently starring in and shooting the AppleTV+ series Suspicion. His feature credits include the Dreamworks Animation Trolls franchise, Think Like a Dog, and Ice Age: Continental Drift. He is repped by Innovative Artists, Lovett Management, and Kraditor & Haber.