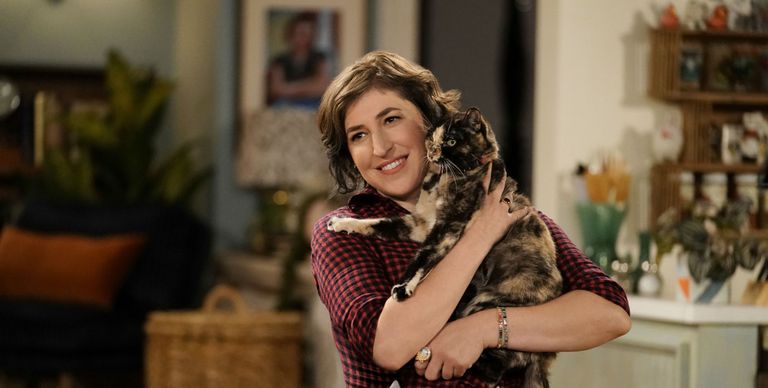 The Big Bang Theory’s prequel series Young Sheldon recently announced a Big Bang reunion, and now former star Mayim Bialik is having a TV reunion of her own.

Although we won’t be seeing the return of Amy Farrah Fowler any time soon, fans of the ’90s classic Blossom are in luck, as Call Me Kat is bringing the cast back together.

According to Entertainment Weekly, Joey, Jenna, and Michael will appear as versions of themselves in the season two opener as they make a stop in Louisville for a celebrity golf tournament. They’ll be reunited with ‘Blossom’ when they swing by Kat’s cat café.

Blossom, which ran for five seasons, starred Mayim Bialik as Blossom Russo, a teenager living with her dad and two brothers, played by Joey Lawrence and Michael Stoyanov. 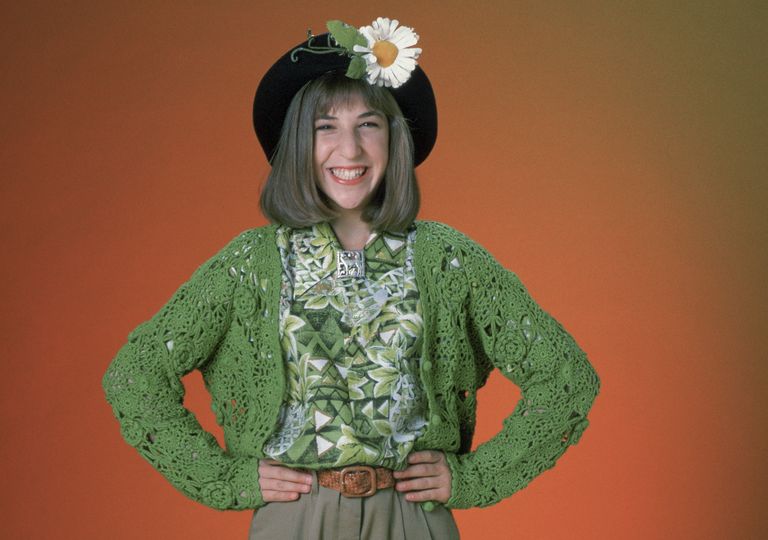 Whoa. This is some big fun news….a Blossom cast reunion is coming! Are you as excited as I am?! 🌸 🐈 #Blossom #Blossomcast #Blossomcastreunion pic.twitter.com/RSaXduOTjH

“Whoa. This is some big fun news….a Blossom cast reunion is coming!” the actress and new Jeopardy! host wrote. “Are you as excited as I am?!”

Call Me Kat, which Bialik produces alongside her former Big Bang co-star Jim Parsons, will return for its new season on Sunday, January 9, 2022 in the US.