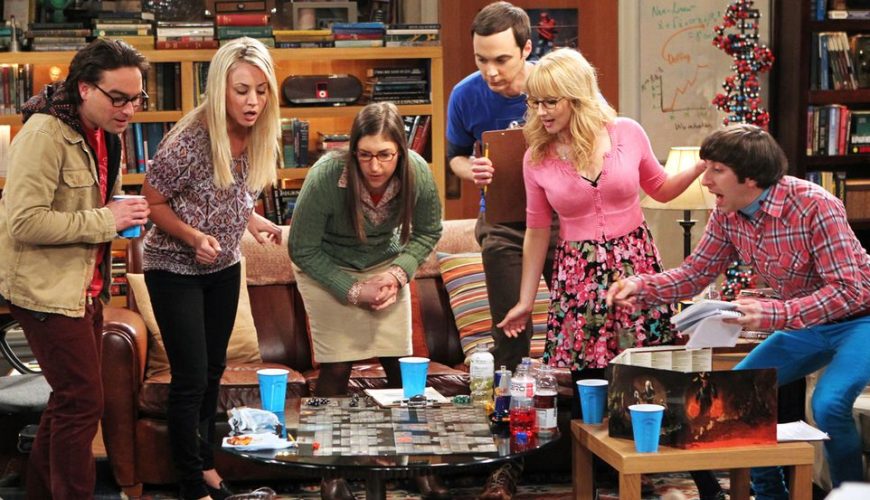 The cast of The Big Bang Theory have reunited for a special oral history book on the hit comedy series.

The sitcom came to an end after 12 years on air back in 2019, with many of its stars going on to success elsewhere since, including Kaley Cuoco in The Flight Attendant and Kunal Nayyar in Criminal: UK.

However, it’s now been confirmed that the cast, creators and many others involved have spoken as part of the new book The Big Bang Theory: The Definitive, Inside Story of the Epic Hit Series by Jessica Radloff, due out later this year.

Some of the behind-the-scenes secrets include talk on the original pilot as well as the cast’s personal lives, and we’re certainly excited to hear more about one of the most successful sitcoms ever.

“Ever since The Big Bang Theory signed off in May 2019, fans have been asking for a reunion, and come October, they will have it, in the form of The Big Bang Theory: The Definitive, Inside Story of the Epic Hit Series,” Radloff said.

“Having covered the series for most of its 12-year run, I thought I knew everything — and I mean everything – about it.

“Turns out, after doing over 116 hours of brand-new interviews for this book I learned my knowledge only scratched the surface, and I promise I’m not over-selling that.”

She went on to tease that “many of the reveals were new and shocking to the actors as well” as the producers.

The author has also spoken to the original actress who played Penny, Amanda Walsh, who filmed the pilot before being replaced by Cuoco.

It comes after Nayyar recently teased the possibility of a cast reunion in the future, though suggested it may be a very long time until it happens.