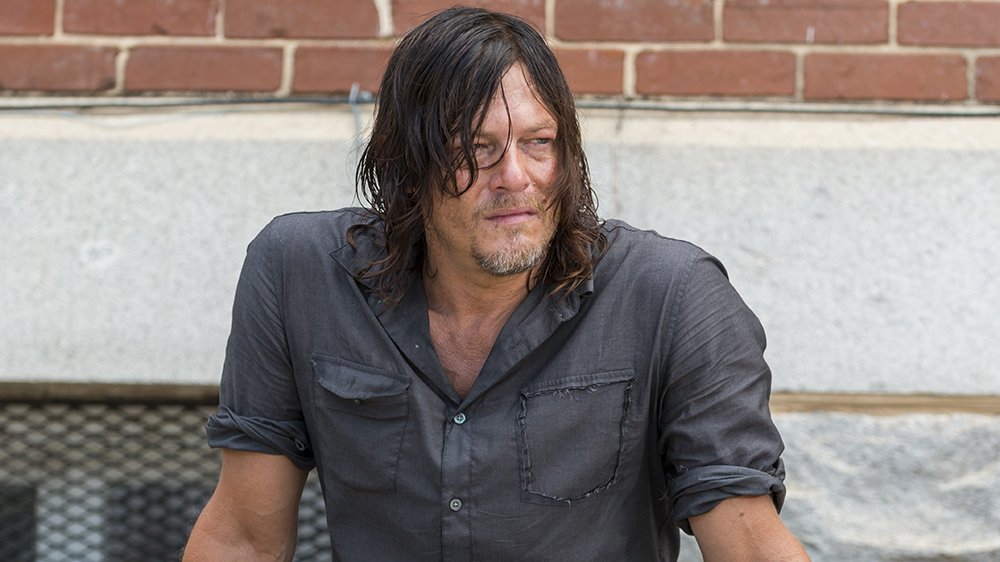 Of course, we know the star has been a central part of the hit AMC show as Daryl Dixon since it began 12 years ago, so the ending is particularly poignant.

In a clip shared by executive producer Greg Nicotero, the actor spoke behind the scenes to express how he felt about finishing the show.

“Love you, buddy. Thank you for everything. It’s been a real joy,” Reedus told him, before Nicotero recalled: “Remember when we were babies and we started this show? I had short hair.”

“I feel like my entire brain is short-circuiting right now. I can’t really wrap my head around this,” Reedus added, joking that in 12 hours’ time he would “be on a bathroom floor with a martini, in tears”.

The star’s return to work comes a couple of weeks after he suffered a concussion on set, though returned to production soon after.

While this may be the end of the line for the main series, Reedus isn’t saying goodbye to Daryl, with the star due to appear in a spin-off show centred on his character and Melissa McBride’s Carol Peletier.

“We’ve got many characters that are part of this incredible group of survivors. Daryl and Carol are incredibly important to it, and I think they are both really good at being in their own stories, as sort of the leaders of their own thing. They’re both lone wolves in a lot of ways.

“But I think what is really touching about Daryl and Carol is that they are so important to each other. They do lean on each other in a really special way. And so we’re always going to use that. They are kind of touchstones for each other in a way that I think is very special.

“So that’s going to be something that carries out over the course of the story. And then at some point we will hand them off into another story.”