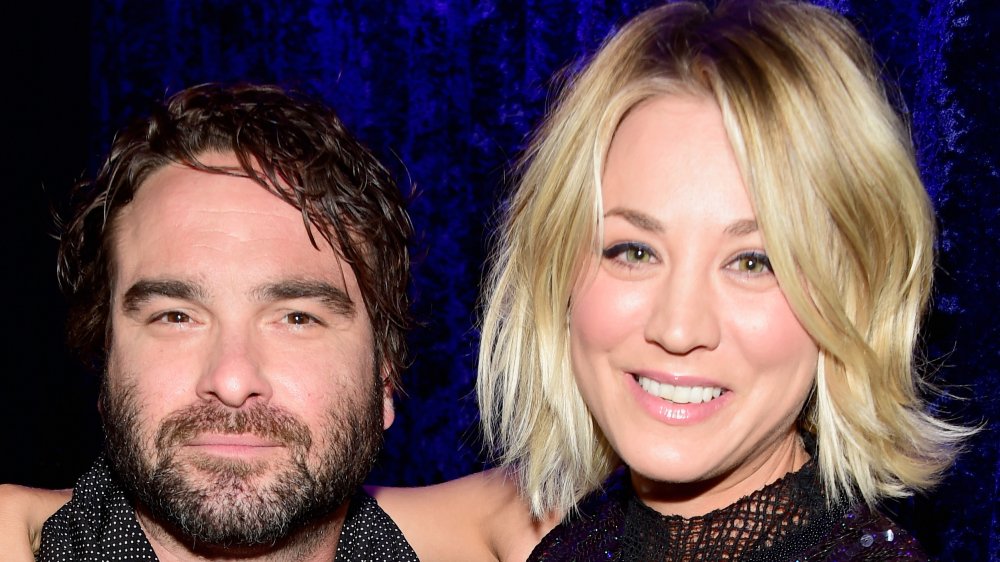 The actor played Leonard Hofstadter on the recently-ended CBS comedy series, who was not only married to Kaley’s character Penny on the show but dated the actress in real life between 2007 and 2009 – a fact glossed over by Kaley in a recent social media caption.

Posting to Instagram on Monday (February 15), Kaley paid tribute to her five-year anniversary with husband Karl Cook by declaring she doesn’t “remember” her “boring” life before they met.

And, her co-star and former partner was far from impressed.

“Happy 5 years to the weirdest person I know!” Kaley wrote in her post to Cook.

“I don’t remember a moment before you entered my life.. what a boring life that must have been! I love you.”

While seemingly awkward, it appears things are all good between the former couple as Kaley later replied: “LOL”.

The exchange follows the actress’ recent HBO Max series The Flight Attendant being nominated for two Golden Globes, with Kaley herself nominated in the Best Performance by an Actress in a Television Series category.

Despite its success, Kaley recently revealed her fears that fans would “hate” the series, which has already been greenlit for a second season.

“All that went through my mind for the past three-and-a-half years since I optioned this book is, ‘Oh my God, am I making a mistake?'” She previously told TV Line.

“‘Are people going to hate this? Are they going to love it? Oh God, this is so bad, what am I doing? Why am I doing this?’

The Flight Attendant season 1 will air on Sky One in the UK from March.