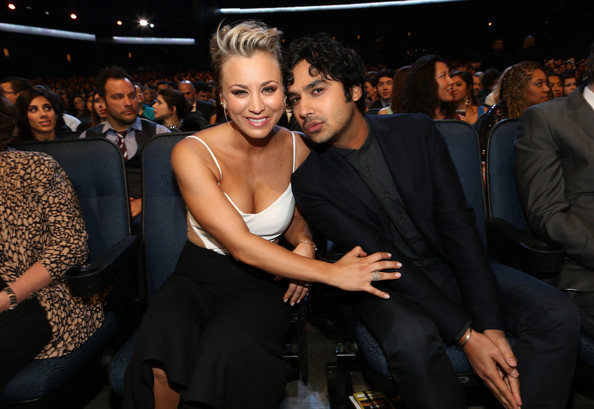 Kaley Cuoco is already a big fan of Kunal Nayyar’s first major television role after The Big Bang Theory, as he teams up with Kit Harington for the second season of Criminal.

The thriller’s next outing is released later this month and, naturally, everyone is gagging for the return of the Raj Koothrappali actor – particularly his former co-star Kaley.

Kunal is among the prime suspects in the detective drama, joined by TV giants Kit, Sharon Horgan and Sophie Okenedo as the series takes a deep-dive into four new unsolved cases.

The 39-year-old shared a new trailer for the Netflix thriller on Instagram, posting: ‘Very excited to share… Criminal U.K. Season 2!

‘A dream project, with a dream team of actors, writers, directors, and producers. September 16th, @netflix.’

And among the first to share their excitement was Kaley, who enthused: ‘This looks so good!!!’ alongside some well-deserved clapping emojis. 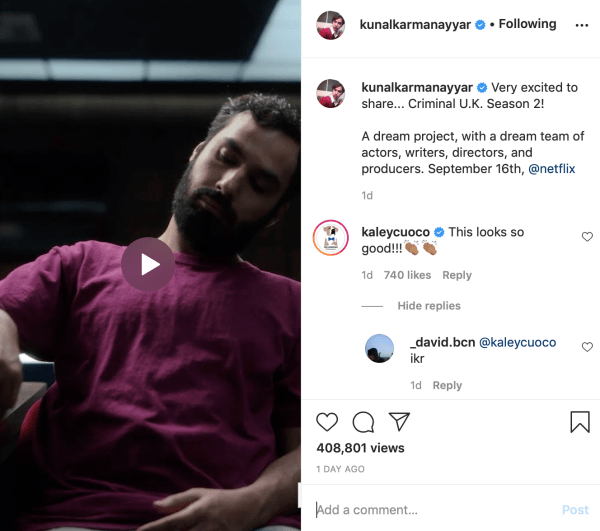 Criminal is Kunal’s first big role since the Big Bang Theory after the actor took some time out following the end of the smash sitcom, which ran for 12 seasons.

As for Kaley, she’s been non-stop since waving goodbye to Penny Holfstader.