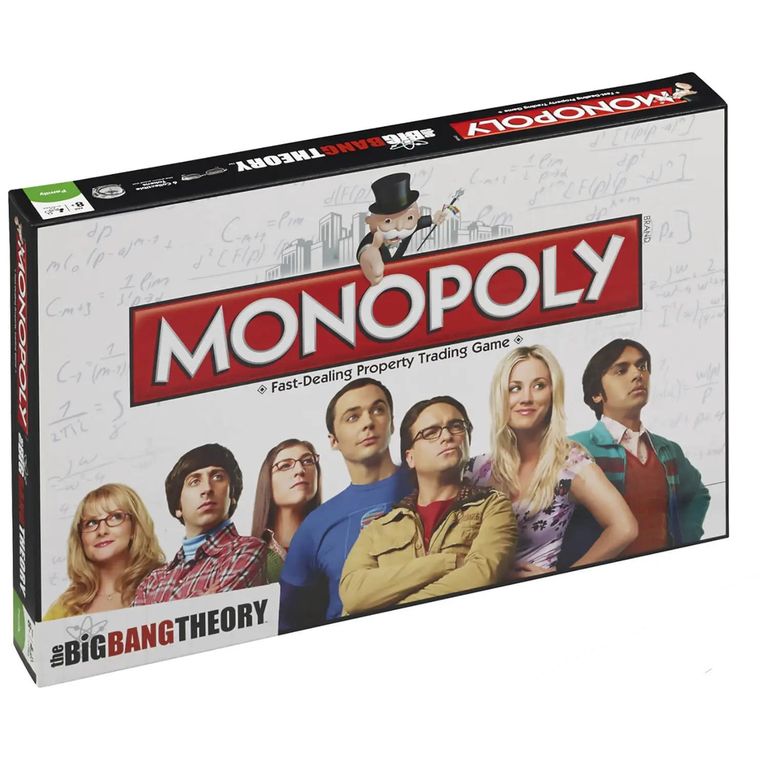 The Big Bang Theory TV series is over, but the laughs can continue with the show’s official board game.

The hugely popular sitcom has joined pop-culture phenoms such as Disney, Star Wars and Marvel in getting its own special version of the classic board game Monopoly.

From there, each player can land on classic locations, including the gang’s apartments and Sheldon’s office. To make some fast cash, you can invest in Colliders and Super Colliders to charge rent for anyone landing on your squares.

Playing Monopoly Board Game – The Big Bang Theory Edition isn’t quite as fun as getting a new episode of the beloved show… but it’s almost as good!

The good news is that Mayim Bialik recently hinted that she would be willing to return for more Big Bang Theory, if the stars were ever to align.

“Anything more Warner Bros would like, I’m pretty much available. So, don’t have to ask me twice!”