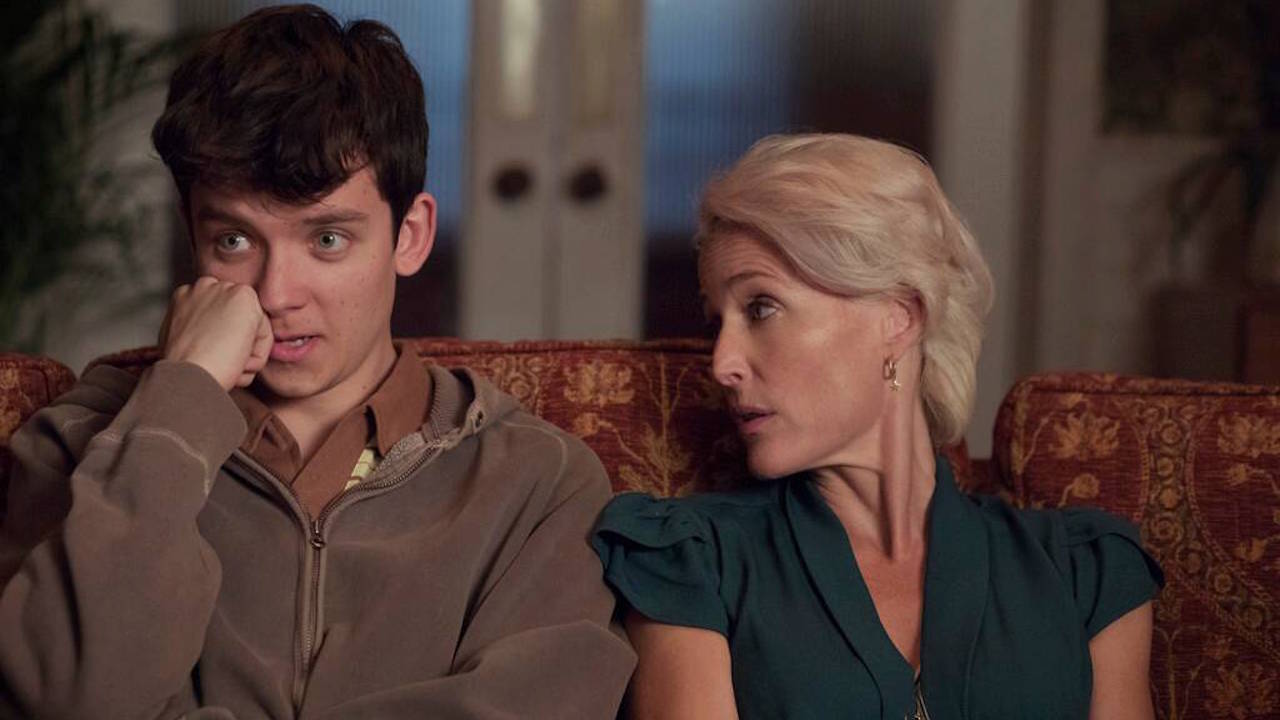 Despite all of the challenges imposed by That Most Terrible Thing, this year has delivered some truly outstanding telly. Time, starring Sean Bean and Stephen Graham, Kate Winslet’s mesmerising performance in Mare of Easttown, and Feel Good’s ability to make us both laugh and cry in a single breath showcased the power of the small screen in all its glory.

But we’re only just over the halfway mark, which means there’s a tidal wave of glorious storylines and characters on their way, and we’ve kindly listed them below, just for you.

It’s six months after the events of Monsters Inc. and we’re back on the scare floor with John Goodman’s Sulley and Billy Crystal’s Mike Wazowski, among others, plus a raft of new faces voiced by Mindy Kaling (The Mindy Project, Late Night), Aisha Tyler (Criminal Minds), Henry Winkler (Happy Days, Barry) and Ben Feldman (Superstore).

But you might be surprised to hear that one fan favourite will not be involved.

“[Monsters Inc. director] Pete Docter and I had a nice discussion about Boo and we both agreed the relationship between Boo and Sulley is so precious and so wonderful that we want to leave it to the world to have their own interpretation of how that relationship continued, and not define it,” executive producer Bobs Gannaway said (via RadioTimes.com).

“And that’s very important to Pete and also us. So it’s not that we don’t love Boo and don’t want to see her again, but that relationship is so precious. We want to leave it. Let the world have that.”

Never Have I Ever season 2

But who will she choose?

Plus, there’s a new Indian girl at school, Aneesa (Megan Suri), who’s “prettier” and “cooler” than Devi. Will the pair lock horns? Or is this the start of a lifelong friendship?

This Way Up season 2

Season two of This Way Up reunites Aisling Bea (Quiz) and Sharon Horgan (Catastrophe, Criminal: UK) as sisters Aine and Shona, who are muddling their way through life together.

In the first season, Aine was fresh out of a rehabilitation centre after a nervous breakdown and was readjusting to the outside world. Now, she has a new man (The Crown’s Tobias Menzies) in her life and her career is on the up. Shona is still trying to figure out if her fiancé is the one for her after a game-changing moment in the season one finale.

Julien Baptiste (Tchéky Karyo) is back with a new case: the husband and two sons of British Ambassador Emma Chambers (Killing Eve’s Fiona Shaw) have disappeared during a holiday in the Hungarian mountains. But the investigation quickly spirals into “something far more brutal and desperate” than Baptiste first realised.

Ted Lasso (Jason Sudeikis) is determined to turn AFC Richmond’s losing streak around after the team were relegated to the Championship at the end of season one. But as we all know, this isn’t really a show about football, with the off-pitch antics taking centre stage once again.

There’s also a new face in town: a psychologist called Sharon, played by Sarah Niles (I May Destroy You, Viewpoint), who will be working her magic to help both the squad and the captain of the ship.

The show, which is based on Liane Moriarty’s book of the same name, revolves around nine guests staying at a luxury wellness retreat run by a mysterious Russian woman, played by Nicole Kidman. But will her unconventional methods leave her flock feeling transformed for all of the right reasons?

“Alexandria has more people than it can manage to feed and protect,” reads AMC’s official synopsis for the 11th and final season of the post-apocalyptic horror. “Their situation is dire as tensions heat up over past events and self-preservation rises to the surface within the ravaged walls.

“They must secure more food while they attempt to restore Alexandria before it collapses like countless other communities they have come across throughout the years. But where and how?”

Sandra Oh stars as Professor Ji-Yoon Kim, the first woman to chair the failing English department at a top university, and “one of the few staff members of colour”.

Only Murders in the Building

The comedy-drama is a whodunnit set in an Upper West Side apartment building in New York. Mabel (Selena Gomez), Charles (Steve Martin) and Oliver (Martin Short) band together to investigate the crime, but they’re not exactly truthful with one another either, which should make for an intriguing dynamic.

Season two of The Morning Show takes place after the events of the first instalment, with the team trying to find their feet after Alex and Bradley’s actions.

According to the official synopsis, “identity is everything and the chasm between who we present as and who we really are comes into play”.

Jennifer Aniston, Reese Witherspoon and Steve Carell will all be back, among others.

The sci-fi show follows a group of exiles who are on a mission to “save humanity and rebuild civilisation amid the fall of the Galactic Empire”.

Jared Harris (Chernobyl), Lee Pace (The Hobbit) and Alfred Enoch (How to Get Away With Murder, Harry Potter) are just some of the names involved.

The Shrink Next Door

The dark comedy, which is inspired by true events, delves into the relationship between psychiatrist Dr Isaac “Ike” Herschkopf (MCU’s Paul Rudd) and his patient Martin “Marty” Markowitz (Will Ferrel).

But does the doc really have Marty’s best interests at heart?

The series is a sequel to Paul Greengrass’s 1999 film, The Murder of Stephen Lawrence. It picks up thirteen years after Stephen’s death and follows the efforts of Doreen and Neville Lawrence, Stephen’s parents, to convict those responsible for their son’s murder.

The action takes place eight years after “Lonely Boy’s” website went offline in the OG series. It will tackle “just how much social media — and the landscape of New York itself — has changed”.

When: “Later this year”