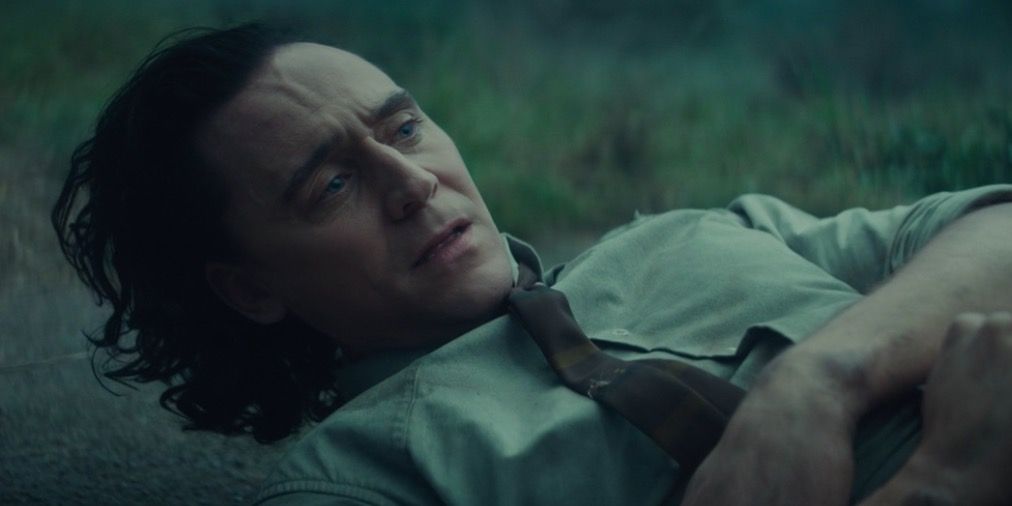 Loki writer and producer Eric Martin returned to Twitter with another installment of “Loki Midnight Theater,” treating fans to a rare look behind the scenes of the Disney+ series. Last week he shared fun insider information about writing Episode 4, and this week he shared an up-close look at the world of the Void.

In the Twitter thread, Martin revealed that production designer Kasra Farahani “brought in […] tons of dirt and grass from a nearby field and created the world of the Void inside [the soundstage].” In addition to this, he pointed out that Farahani redressed the set for each new scene and explained how director Kate Herron would shoot with different angles to make the journey through the Void feel new.

Farahani’s Void set was not the only set discussed in the thread. Martin highlighted The Loki Palace, which was comprised of an entire bowling alley that production purchased from Omaha and had shipped to Atlanta for filming. “The whole thing was covered with amazing little details of variants with extra fingers or nostrils and variant pop culture references,” Martin said, sharing some of the smaller details of the set.

In addition to neat set details, Martin also shared a glimpse into the world of acting. From Richard E. Grant being “humble and excited to be there” to Tom Hiddleston coming up with President Loki’s dialogue, plus Hiddleston and Owen Wilson’s real-life friendship.

Martin also discussed Sophia Di Martino’s portrayal of Sylvie in the quiet moments with Loki as they huddled beneath the blanket together, noting, “She’s been so guarded for so long, so those walls don’t come down so easily.” Marin went on to explain how Kevin Wright, one of the writers for Loki, came up with the pivotal moment where the pair held hands and enchanted Alioth by finding strength within each other.

But perhaps the biggest reveal Martin shared in the thread was what could have been in the series premiere — Frog Thor. Eagle-eyed fans may have spotted the Frog of Thunder in a jar within The Loki Palace, but there was also a scene filmed for Episode 1 where Loki got pummeled by Frog Thor. Apparently, Hiddleston was “funny as hell,” but it didn’t make the final cut. Fingers crossed that it gets released like the Zemo Cut did. #ReleaseTheThrogCut

Check out the start of Martin’s entire thread below:

Who’s ready for a little #LokiMidnightTheater. Tonight, we’re screening the Ep 5 of #LOKI, written by @TomKauffman and directed by @iamkateherron!

My name is Damyan Ivanov and i was born in 1998 in Varna, Bulgaria. Graduated high school in 2016 and since then i'm working on wordpress news websites.
Eric Martin, Loki, Loki Season 1, News, TV Series