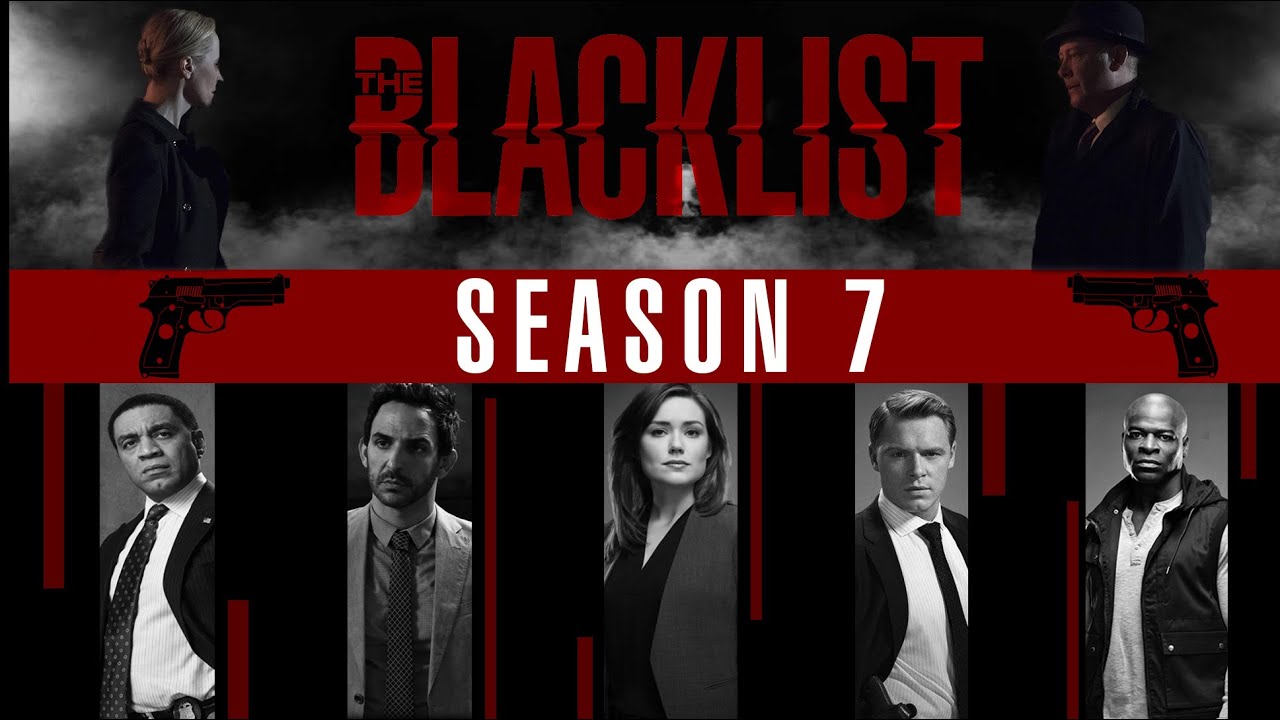 The Blacklist continues to tease the unraveling of the mystery at the center of Season 7. Katarina wants to know something from Red, and she is taking drastic measures to ensure its procurement.

It all makes you wonder: what does she want to know, of Red’s many secrets? Well, Red may be wondering that too. Or is he?

Thanks to a Season 7 promo for The Blacklist, fans are getting a better idea of what she may be in search of.

After taking Red prisoner in last season’s finale, Katarina Rostova is back with a vengeance. Check out The Blacklist’s “most formidable big bad” letting Red get acquainted with her bad side in the promo below:

Okay, so Katarina clearly believes that Red is keeping something from her. The biggest reveal of The Blacklist trailer was not that. Fans already knew she would be trying to get some sort of intel out of Red. This trailer provides an ample clue as to what it may be.

Could the secret be in Red’s veins? In the trailer, Katarina tells Red that by the time they are finished, he will share whatever this info is. Why does she need his blood, though? I keep going back to Red’s mystery illness. The Blacklist kept subtly and not so subtly teasing it last season.

It has to have a purpose. Is it coming into play and reaching its crescendo now that Katarina is making her full-blown debut? Maybe. In the Blacklist teaser, Katarina is not just dosing him with truth serum.

Now viewers know that she is taking his blood! Why else would she need a large sample of Red’s blood, if not to run tests? The thing is, I do not quite understand why Katarina would be so impassioned to learn Red’s private medical stats. Or why she needs him to tell her anything if the tests can do that for her.

Not to mention, a person who has remained hidden from her daughter all these years should be able to respect Red’s privacy. Of course, Katarina seems to think this has something to do with her. Hence, her curiosity, which leads one to wonder. Is this about Red’s real identity?

Katarina could be as in the dark as the rest of The Blacklist’s fans are. Does Katarina suspect that he is not Ilya Koslov? Or does she think he is someone else altogether? Will this impact the “friction” that lies ahead regarding Red’s identity? Only time will tell.

Also worthy of tremendous excitement is that The Blacklist will have Dembe, Liz, and the Task Force working together to find Reddington. There was a strong reason to hope that would be the case, but this teaser confirms it! Who else is ready for some jaw-droppers?